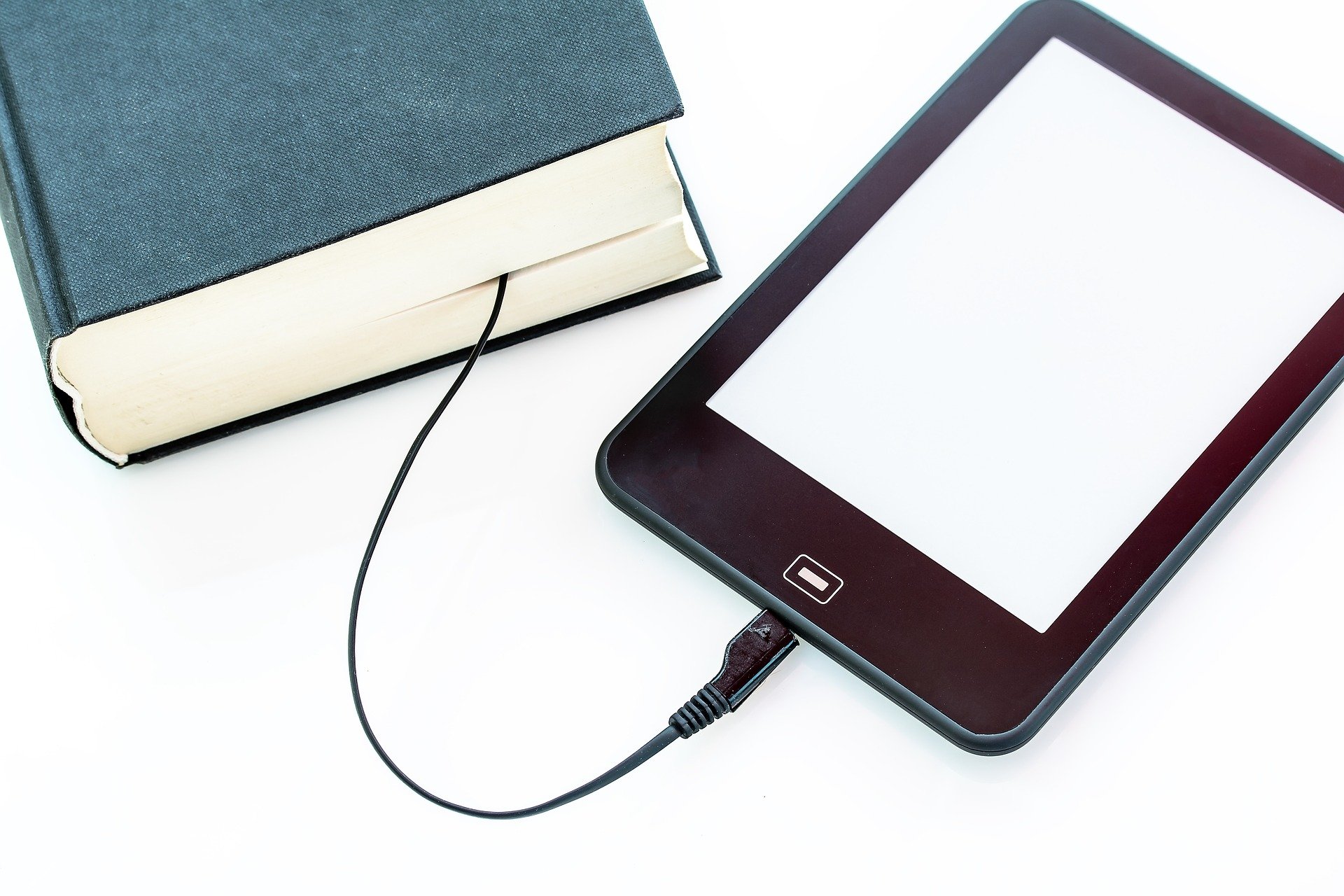 Again, Amazon is facing headwinds in the US. Five members of the US House of Representatives take action against Amazon, accusing members of management, including former CEO Jeff Bezos, of having misled or lied to Congress. The focus is on the question of whether the group used data from other companies to replicate products. The new allegations are based on media reports, the MPs see them as “credible”. The e-commerce giant rejects the allegations, but now the process, which seemed to have ended with the statements of the Amazon managers in summer 2020, could pick up speed again.

///// NATIONAL TRADE
Zalando Beauty takes on brands from Sephora
Five brands of the omnichannel retailer Sephora are now also over in Germany Zalando Beauty available. Zalando has set up its own category for the beautyware supplier’s products, and the range is to be expanded from 90 to more than 300 brands over the next few months. Zalando is accompanying the start with a new campaign that should be present in all markets. The fashion platform wants to offer customers “prestige products that match their personal ideas,” says Zalando. After the start in Germany, both partners are aiming for expansion into other countries and want to implement goals such as a sustainable offer and a reduction in the impact on the environment in the companies.

HDE calls for further support for the city centers
Of the Trade Association Germany (HDE) sends the SPD, Greens and FDP into the coalition negotiations with a clear mandate and clear figures. The association urges the parties to continue the measures relating to the revitalization of the inner cities and to further promote investments in this area. The HDE would like a special depreciation program for the entire area of ​​the city centers. This would give dealers the opportunity to invest, which would also include modernization in the areas of climate protection and energy efficiency. The city centers should be brought even more into the focus of politics, and the consolidation of competencies in city center development also includes the establishment of a federal institute for the city center. The special program for inner-city development with a volume of 500 million euros remains on the list of demands.

Breuninger starts online presence in Poland
The Stuttgart fashion chain Breuninger wants to open an online shop in Poland after good figures in e-commerce in Germany, it says in the World on sunday. Sales and customer service in Polish should start this month. For the first time, the long-established company will leave the German-speaking countries. Last year, sales from online trading rose by 50 percent, and the Stuttgart-based company is assuming a similar development this year, but there are no exact figures. The focus remains on the branches, in which there was, however, a decline in sales in the three-digit million range due to the pandemic. Nonetheless, the management is confident that it will be able to increase total sales to more than one billion euros this year. By 2025 the limit of “well over two billion euros” will be targeted, around 1.5 billion euros should come from online sales.

TRADE INTERNATIONALAmazon takes action against counterfeiters
The pressure that product counterfeiters exert on Amazon is growing. In response, the online giant is stepping up its measures to cope with the situation and to maintain or regain the trust of buyers. That Handelsblatt reports on special investigators that Amazon uses and who belong to the Amazon Counterfeit Crime Unit (CCU). Employees of this group are former FBI agents, experts in cybercrime and data analysts. Last year, their work resulted in 64 court hearings against counterfeiters. As a result, it was possible to research the existence of 250 fraudsters and to pass the data on to the authorities. One reason for the rapidly growing activities of the fraudsters is, among other things, the expansion of the marketplace platform by Amazon.

Fears of the dangers of cyber attacks are growing

The pandemic boosted online commerce, but the increased use of digital technology also increased the number of attacks on it. And the concerns and fears of companies in this country are also growing, the list of risks is getting longer. A fundamental problem was the unexpected and sudden change in working conditions without the appropriate technical protection, according to an investigation by the consulting and auditing company EY, about which the Wirtschaftswoche reported. For example, 63 percent of companies rated the risk of cybercrime as “rather high” or even “very high”. EY surveyed a total of 500 companies for the study. Organized crime posed the greatest dangers, but political hackers and hackers from abroad also posed high risks. 98 percent of those surveyed assumed that the threat to data security would increase in the future. Good numbers for the book trade
Just in time for the Frankfurt Book Fair Bitkom published a new study on the book market in Germany. It is noticeable that Germans are picking up books more often as a result of the pandemic. In 2019, 79 percent of all Germans read printed books; the current rate is 84 percent. But e-books are also becoming more popular, with an increase from 26 to 34 percent. The study shows the advantages of e-books during Corona, because they are independent of logistics and delivery and available in the shortest possible time, explains Dr. Sebastian Klöß, Head of Consumer Technology at Bitkom. He assumes that customers will continue to read electronically. The electronic books were convincing due to their lower prices than printed copies as well as their lower space requirements and the low weight of the end device.

The importance of social media for sales is growing

Consumers are getting used to shopping through social media, a development that will also affect this year’s US Christmas shopping season. The Drum reports of a new study, according to which 87 percent of online shoppers would continue to shop digitally if the shopping world were to be fully available again. This year, the number of people using social media as a shopping mall will increase by 12.9 percent to 90.4 million. This also increases the importance of using social media as an advertising channel. Overall, 38 percent of respondents in the study bought a product that they saw in advertising on the platforms in the past 30 days, and 44 percent saw a brand new to them there. However, consumers in the USA attached more importance to data security, with 85 percent wanting their personal data to be better protected than a year ago.

Ebay starts resale campaign
With a new campaign under the title “When you buy a thing, sell a thing”, Ebay wants to take advantage of the tailwind of willingness to behave in a sustainable manner and encourage customers in Great Britain to preserve the products by reselling them. Unwanted or unwanted products should not end up in the garbage can, but should be used again The Drum the situation. The online marketplace wants to show customers what value the product has for the right person. It’s about showing customers that selling can be just as fun as shopping. This should also encourage consumers to behave more sustainably. It goes without saying that the products will be sold on Ebay again.