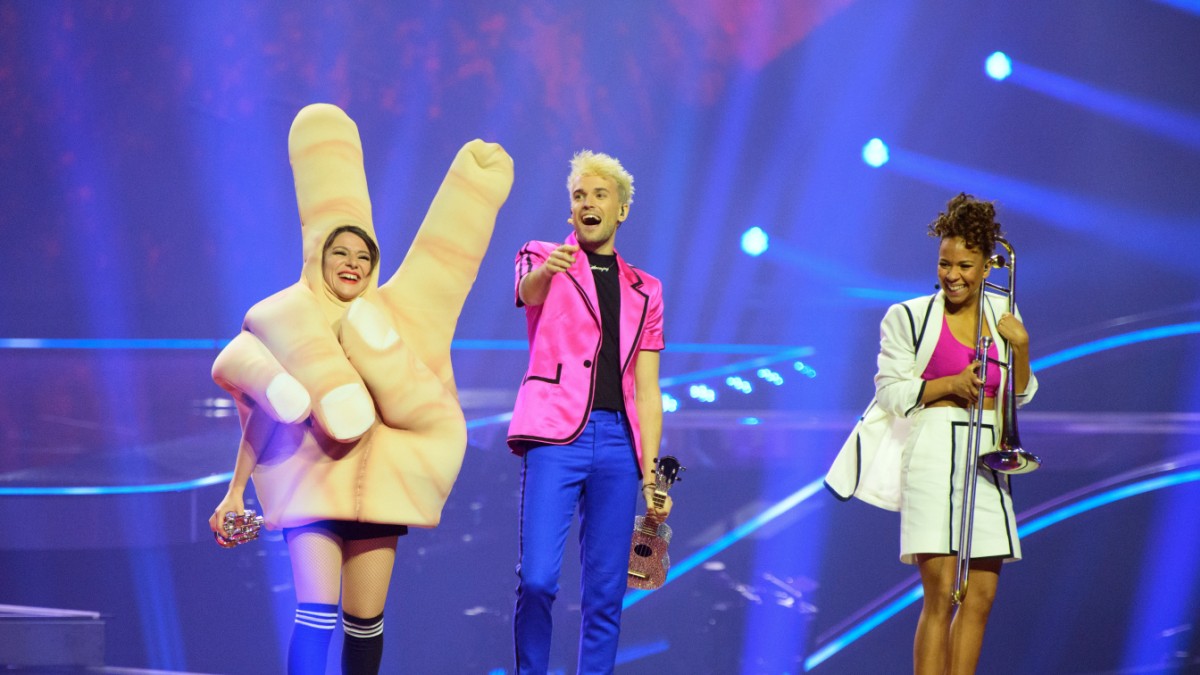 Unlike in previous years, in 2022 the audience will decide who will compete for Germany in the Eurovision Song Contest (ESC). Viewers and listeners of the third television programs and the nine ARD pop waves on the radio have a day in March to choose between five acts, as the North German Broadcasting announced on Thursday in Hamburg. A jury made up of six experts will be selected beforehand. The audience alone has the final say who sings the “Song for Turin”.

Various models had recently been tried out for the German preliminary round. In 2020 and 2021, juries selected the participants without involving the audience. With the new variant, the ARD hopes to end Germany’s bad luck. Most recently this year in Rotterdam, the Hamburg singer Jendrik landed on rank 25 and thus on the penultimate place. At the ESC 2019 (before a forced Corona break), the duo S! Sters with “Sister” also only got the penultimate place, as did Levina 2017. Others were even the bottom two. From recent German ESC history, only Lena (2010 place 1), Roman Lob (2012 place 8) and Michael Schulte (2018 place 4) stand out as figures of light.

All artists who want to be on stage for Germany at the ESC 2022 can now apply, as the NDR said. The pop waves involved include Antenne Brandenburg, Bayern 3, Bremen Vier, hr3, MDR Jump, NDR 2, SR 1, SWR3 and WDR 2. Five experts from these radio programs form the German ESC with the head of the German ESC delegation, Alexandra Wolfslast – Expert jury and select the best five music acts.

These candidates face the vote of the audience as part of an “ARD ESC day”. The ESC will be held on May 14, 2022 in Turin, Italy.