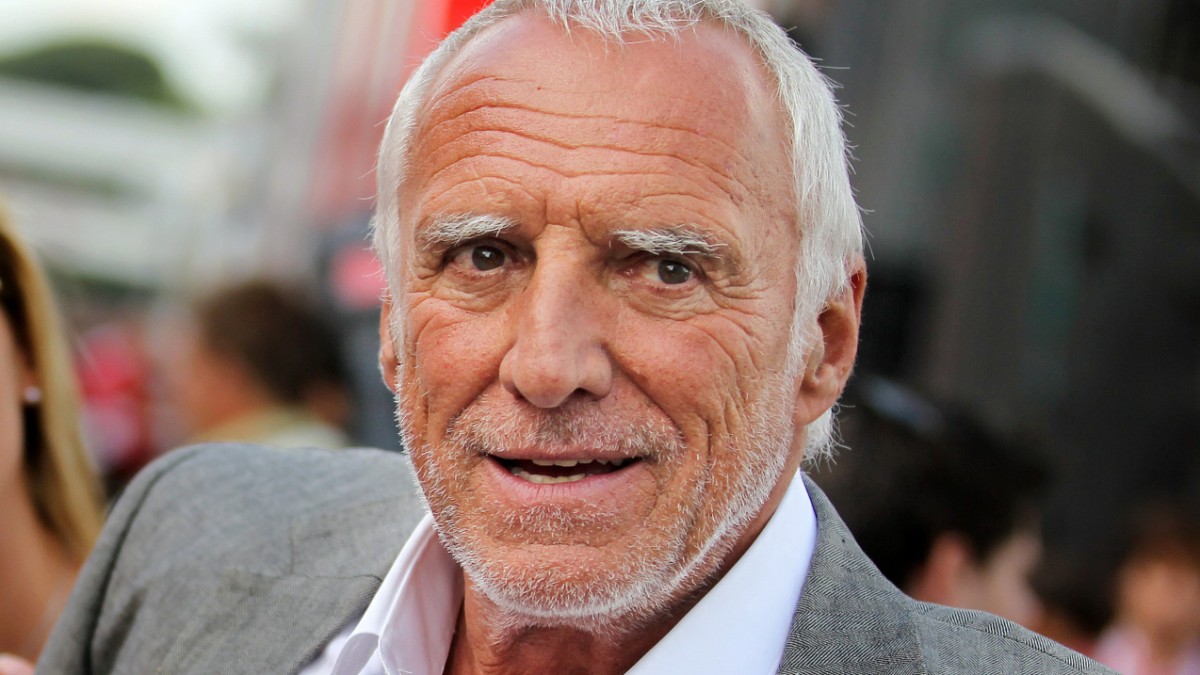 Actually, “Didi”, as admirers call him, only spoke publicly once about politics and the media. That is very telling, however. In 2017 Dietrich Mateschitz received two reporters from the Little newspaper, to explain to them what is going wrong in Austria. The “wave of refugees” – catastrophically managed by politics. The principle of government – opportunism to maintain power. The “self-appointed, so-called intellectual elite” – all opinion dictators. The criticism of Donald Trump, then the newly elected US President – ridiculous and hysterical. And on my own behalf: “I oppose any dictation of opinion.” It was an idiosyncratic, conservative view of the world that emerged.