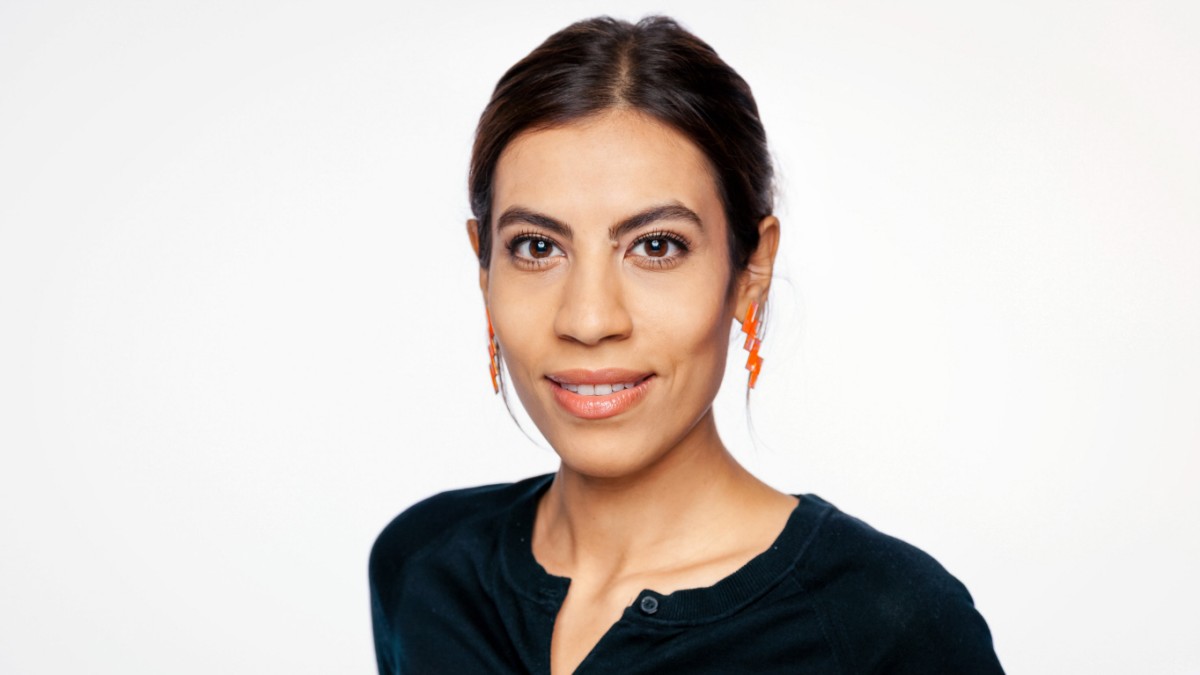 She’s out of WDR, but ZDF will continue to employ the presenter Nemi El-Hassan. She will continue for the format The case be active in the youth program Funk. When asked, the broadcaster said that the responsible ZDF editorial team was “in close contact with the author and, due to the cooperation to date, sees no reason to doubt her journalistic professionalism.” Funk is an offer that ARD and ZDF carry together.

At WDR, where El-Hassan is the science magazine Quarks should have moderated, one takes a different view. After anti-Semitism allegations against them, which were examined by the WDR, and one Guest contribution by El-Hassan in the Berlin newspaper, in which she criticized WDR for dealing with her in the past few weeks, the Cologne broadcaster finally separated from her in the middle of the week. Reason: “There is no longer any trust for future cooperation.”

Decisive for the discussions about El-Hassan was her participation in an Al-Kuds demo 2014 in Berlin a few years ago. Anti-Semitic slogans were shouted at the annual rally and symbols of the pro-Iranian Hezbollah movement were displayed. El-Hassan distanced himself from it. She is also accused of having liked posts that are critical of Israel on the Internet. In one case, terrorists broke out of an Israeli maximum security prison.

Basically, the ZDF reports: “Anyone who clearly and publicly questions the right to exist of the State of Israel or expresses themselves anti-Semitic – and does not credibly revise this cannot work for ZDF or for ZDF productions.” What sounds contradictory is done for the broadcaster because El-Hassan distanced himself from participating in the Al-Kuds demo. The WDR did not want to comment on El-Hassan’s employment at ZDF on Friday.

In corporate crime format The case El-Hassan will report on cases of “social relevance” from courtrooms and crime scenes. She is known as a “critical journalist who has repeatedly dealt with extremism, racism and anti-Semitism in her work.”