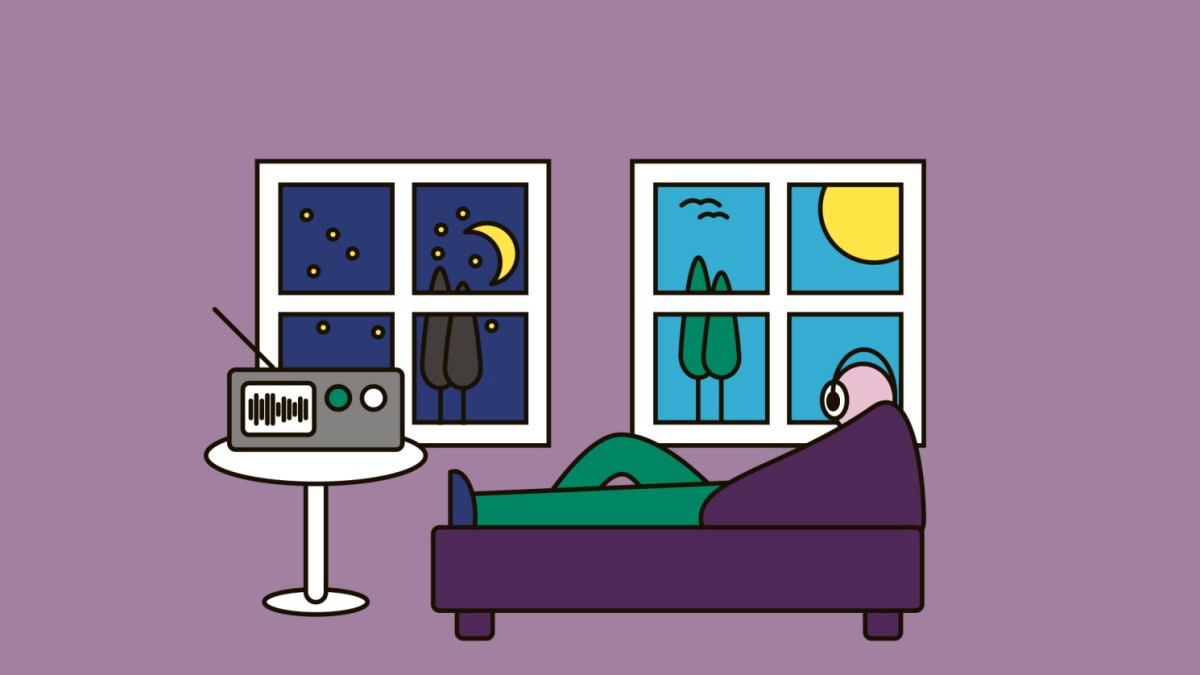 Radio play “Prussia. In the head”

Prussia instead of Prussia is not a typo in the title of the four-part radio play Prussia. In the head. It’s a trigger – the double s is supposed to awaken an association with the Nazi regime’s protection staff, an essential guarantor of the fascist system of rule. In view of the restitution claims that the Hohenzollern, the former Prussian ruling dynasty, are asserting for art treasures and real estate expropriated after the Second World War, the author Tom Peuckert asks in his radio play what these claims are actually derived from. And he shifts the debate from a legal to a moral level. What plays a role not only, but especially, at one point of Prussia. In the head once called “the Nazi calamities” of the House of Hohenzollern.

At the center of this story are two historians, played by Sithembile Menck and André Kaczmarczyk, who, on behalf of a law firm, are supposed to clarify whether Prussia was a model state or a voracious predator. So whether there is something to gain for the law firm, not only in monetary terms, but also morally, if they represent the Hohenzollerns in court. Or whether no fee in the world can compensate for the loss of image if the lost state is helped to a victory to the detriment of the present one.

Who were the first nobles: the best or the most unscrupulous?

In order to clarify whether, in the effort to restore former possessions, perpetrators want to stylize themselves as victims, or whether the Hohenzollerns are perpetrators at all, the two historians start at the very beginning and very fundamentally: How did the nobility develop in the first place? And isn’t that where the core of the problem lies, that it is not the best that excel, but the most unscrupulous? And most of the offspring just “emerged from the right gene pool at the right time”. No further qualifications required. What right do you have to a property that you have not acquired yourself? Which has been piled up through armed violence, oppression and exploitation, through racism, classicism and machism?

The radio play finds quite clear answers to this: No state can be made with Prussia.