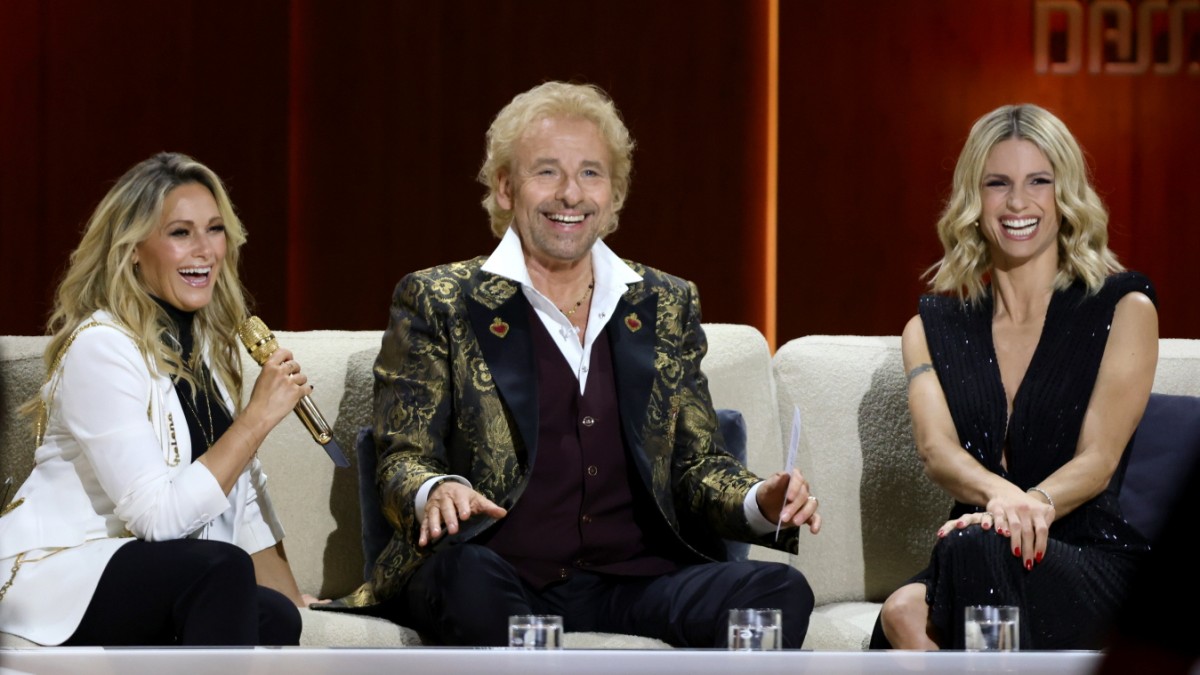 Thomas Gottschalk on “Wetten, dass ..?”: The Whisperer of People

Someone who of course needs to know what it’s all about Bet that…? is the part-time farmer Achim Jehle from Sulmingen, Biberach district. The plaque with the logo of the show still hangs on his cowshed, because in December 2007 he, Jehle, became the betting king after he had succeeded in recognizing different cows by the sound of chewing. The cows were crushing apples, and Jehle, blindfolded, put his ear very close to their mouths and said: This is Ida. This is Luise. With Ida, the identification took longer, the cow devoured five apples, and moderator Thomas Gottschalk brought one of his Gottschalk sentences, slightly fired from the hip: “Tomorrow she will give apple juice instead of milk.”