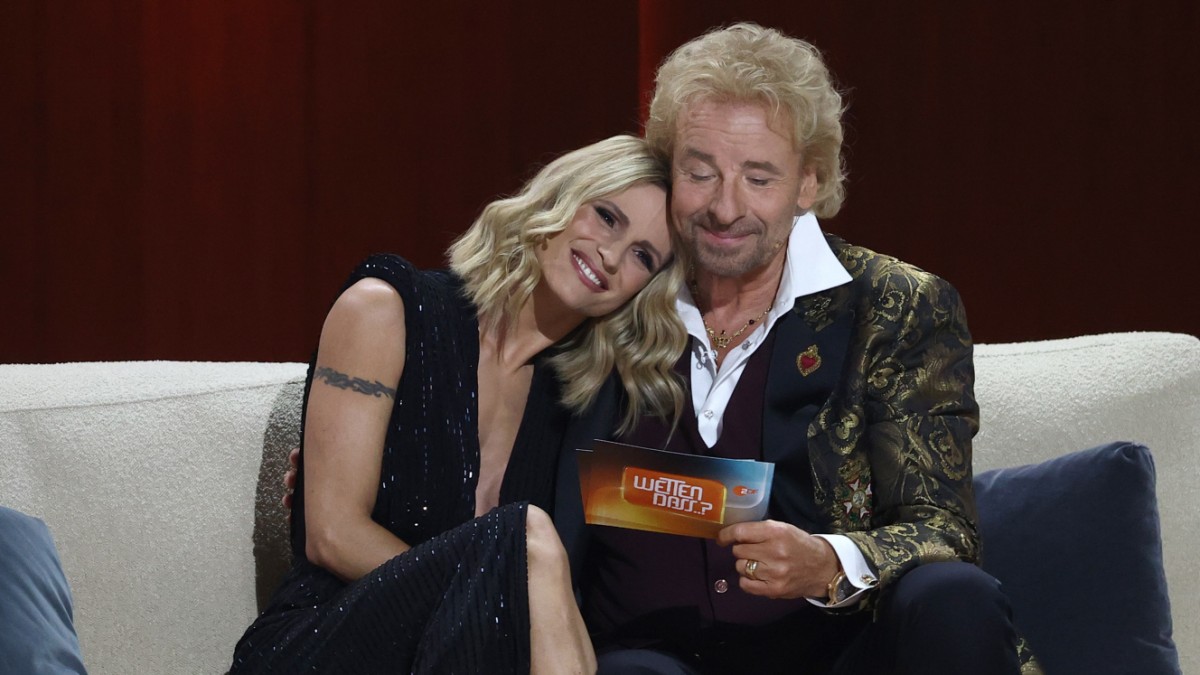 “Bet that…?” may make a permanent comeback. After this Thomas Gottschalk moderated a special edition of the show on Saturday after a ten-year break, NDR program director Norbert Himmler told the dpa that a sequel was never planned, but “in view of the great response we will certainly think about it”. The anniversary edition was a great success.

13.8 million people had seen on Saturday how a Parson Russell Terrier separated rubbish, how the ABBA stars Björn Ulvaeus and Benny Andersson sang “SOS” with Helene Fischer, how candidates threw darts and made music with toilet brushes.

Gottschalk himself was clarified: From a certain age you shouldn’t care about a lot, he said at the beginning: “And I have to tell you: I’ve reached this age.”

The announcement by ZDF is not entirely surprising. Frank Elstern, who invented the show 40 years ago, already had an annual edition of “Wetten, dass …?” required.