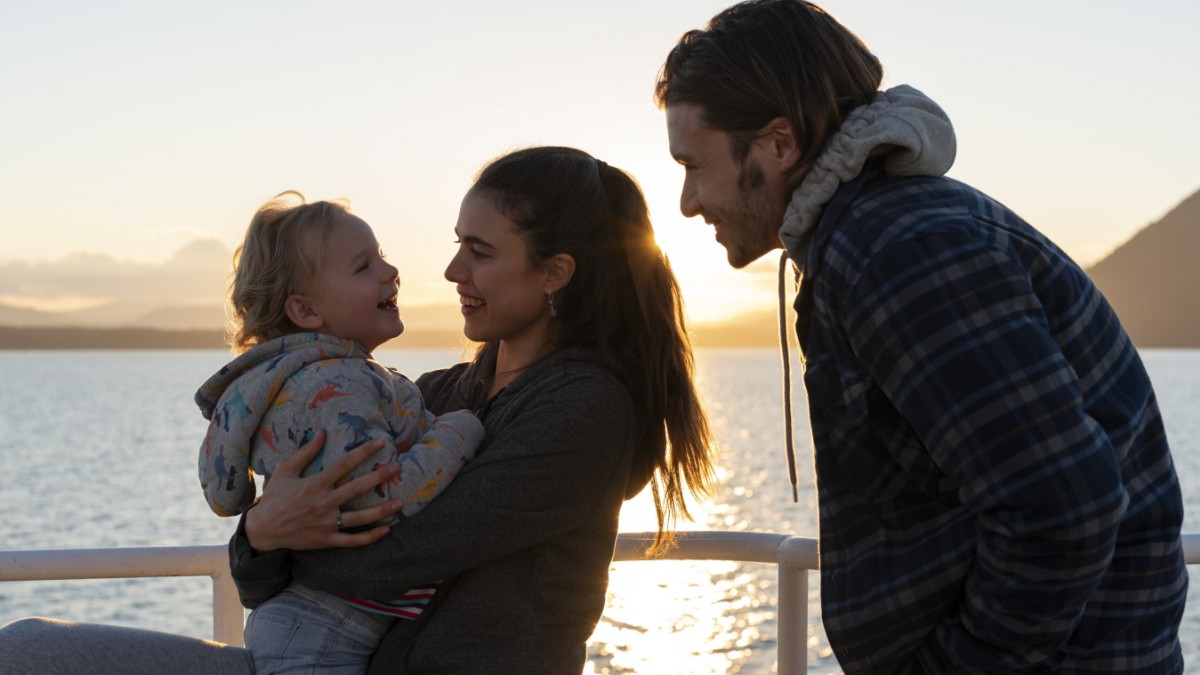 About the success of the Netflix series “Maid”

In this second autumn of the pandemic, many feel for comfort. And yet, of all things, a story about abuse and poverty is the series of the hour. The miniseries Maid has 67 million views in the first four weeks alone since it began broadcasting in early October, according to the producer Netflix (and by the way beats Das Damengambit, the streaming hit about a young chess player from last year). A great success, and rightly so.