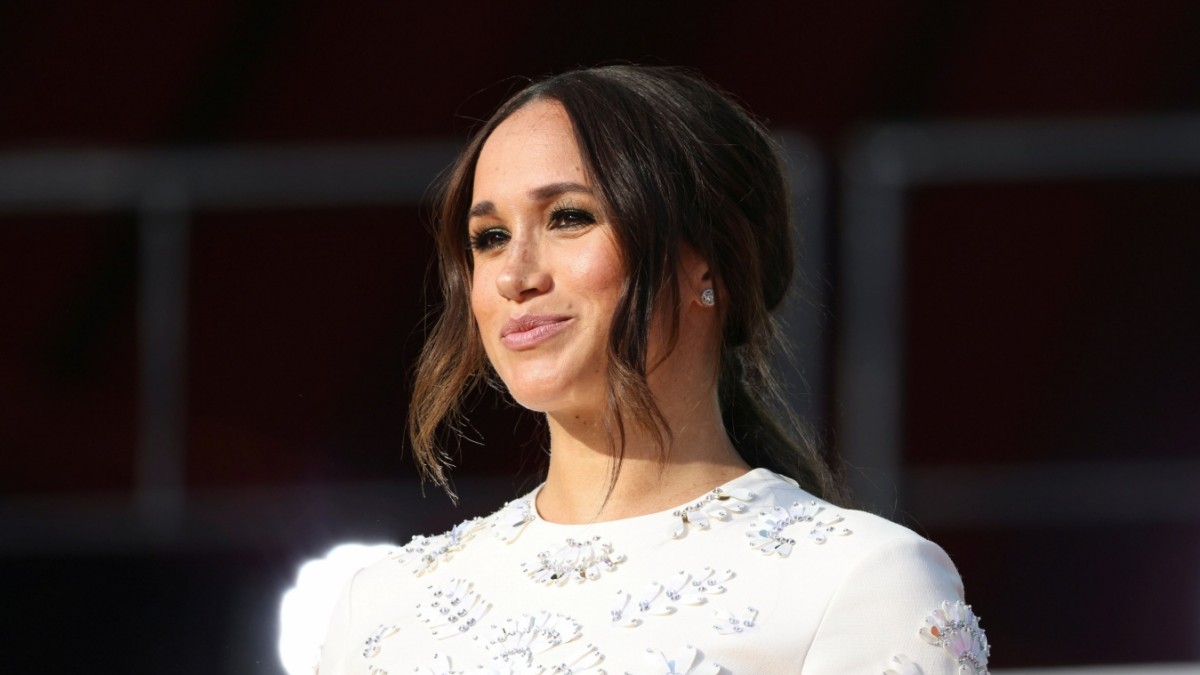 News in the Meghan Markle vs. Daily Mail litigation

Earlier this year, the British High Court ruled in a legal dispute between the Duchess of Sussex, Meghan Markle, and Associated Newspapers Limited (ANL) in favor of Markle. She had sued the publisher over five articles that reproduced parts of a “personal and private” letter she had written to her father Thomas Markle in August 2018. The court ruled that publication of the letter was illegal and did not allow the case to be heard again. That was widely recognized as Markle’s point victory and her husband Prince Harry in their wrestling with the ANL-published newspaper Daily Mail rated.

Now, however, said legal dispute is probably entering a new round. Markle’s former press secretary Jason Knauf has made emails available to a London court that can be read in such a way that the letter in question was written with the intention of possible publication. “Of course I wrote everything with the knowledge that it might be put through,” wrote Markle on August 22, 2018 to Knauf. “So I chose my words carefully […] and in the unfortunate event it leaks through, that would hit a nerve. “According to Knauf, Markle asked him to check the letter to see if it could be interpreted negatively.

ANL attorney Andrew Caldecott argued in a hearing that the letter was “written with the public in mind,” so the full process required by the publisher must now take place. Markle’s lawyers, however, argue that the idea that a private document could be published should not be equated with the desire for such publication.

Prince Harry has repeatedly publicly accused the UK press of driving a concerted campaign against his wife. Most recently he criticized the term “Mexit”, with which numerous papers describe his and Markle’s decision to no longer take on public royal duties, as “misogynistic” and drew comparisons with the fate of his mother, Princess Diana. A study published in October by the social media analysis service Bot Sentinel also identified 83 accounts on Twitter that were apparently responsible for 70 percent of the hateful content and misinformation against Meghan and Harry. “Perhaps the most disturbing thing”, said Harry, was the large number of British journalists who “interacted with these accounts and reinforced the lies.”

For the Mail It should be a satisfaction that from their point of view Jason Knauf’s emails not only justify the publication of the letter to Thomas Markle, but also open up the possibility that Harry and Meghan collaborated with the author of the allegedly unauthorized Sussex biography “Finding Freedom” . Omid Scobie, one of the authors of “Finding Freedom” has asserted that “any suggestion that the Duke and Duchess contributed to the book” is incorrect. But the email correspondence with Knauf proves that the couple was in contact with the authors through the press secretary, and that they passed detailed information to them through Knauf.

Meghan Markle has filed a statement in court apologizing and stressing that she cannot remember the emails to Jason Knauf in question. However, she accepts that “Mr Knauf has provided the authors with some information for the book”. The extent of this information shared by him is not known to her. The process that has now become probable is undoubtedly a setback for the ducal couple in the media tug-of-war for their public image.