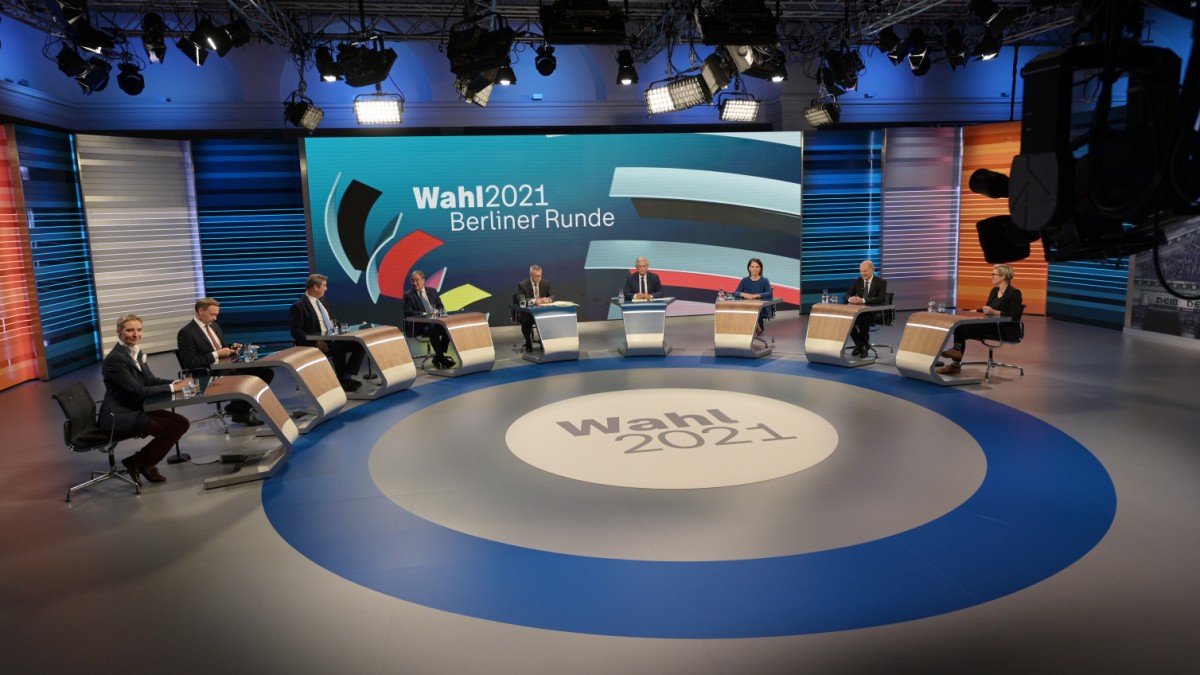 The regional court of Cologne has banned Bild TV from using the content of the public broadcasters from the evening of the election in the interim injunction proceedings. Specifically, it is about material from the Berlin round, as a spokesman for ZDF announced on Friday in Mainz. At the end of September, ARD and ZDF announced that they would take legal action against Bild TV for the unauthorized takeover of content.

The court assumes that the use in the case of Berlin round was disproportionate, said the ZDF spokesman. When adopting a shorter interview excerpt, however, the regional court assumes the admissibility of the adoption within the framework of the restriction on reporting on current events. A reaction from Bild TV is pending. A SZ request to Axel Springer initially remained unanswered on Friday.

After the election, ZDF also complained about the unauthorized takeover of parts of the ZDF election programs in the linear offer and on the Bild TV website on election Sunday. With reference to the copyright law, the broadcaster asserted a claim for injunctive relief and damages. The ARD was about the Berlin round in addition to the first forecasts for the federal election on Sunday evening.

A spokesman for Bild TV had stated in response to the legal proceedings of ARD and ZDF that the federal election was a historical moment of overwhelming public interest. You have quoted the different forecasts “live with a clear reference to the source and selected sequences from the Berlin round taken over ” Berlin round it is a news event of paramount importance, which is centrally organized by ARD and ZDF as a fee-financed broadcaster, but is also relevant for people who want to find out more on election evening by other means.