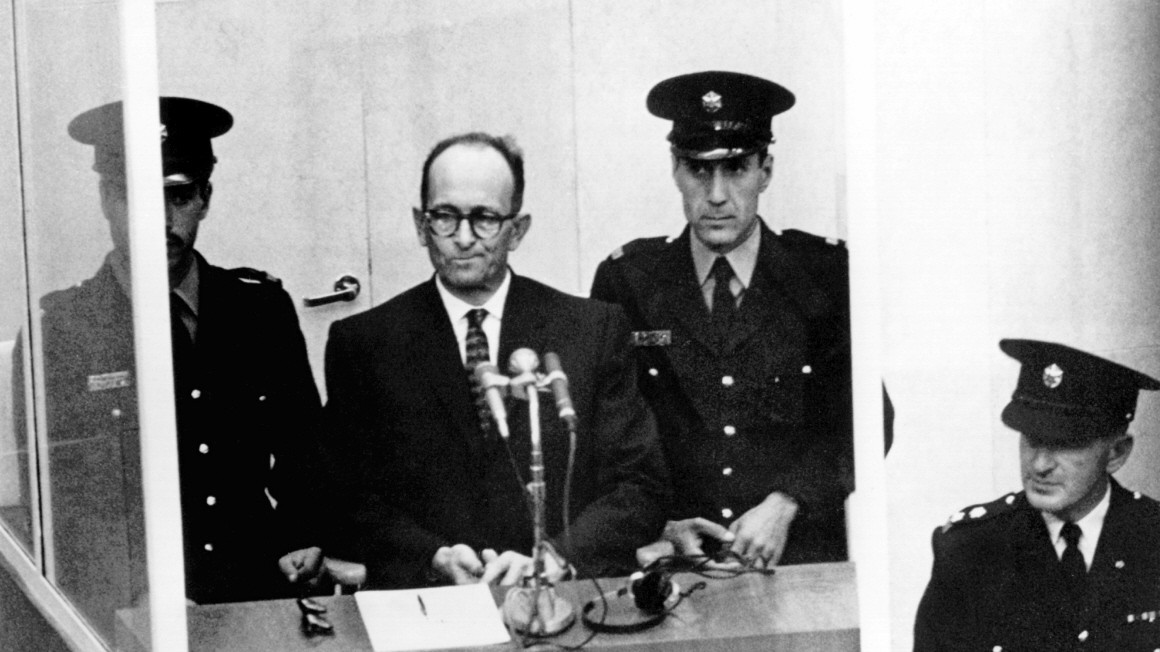 Radio play of the year

Adolf Eichmann: A listening process by Noam Brusilovsky and Ofer Waldman has been named Radio Play of the Year 2021. In the competition of the ARD radio play days, which take place every year in Karlsruhe, the five-member jury, chaired by actress and filmmaker Maryam Zaree, has chosen this production by RBB and Deutschlandfunk. It is “an impressively profound radio play that fills you with increasing admiration the more you have listened to it,” said the jury’s statement.

Sixty years ago, Adolf Eichmann, the main organizer of the Holocaust, was on trial in Israel. Witnesses from many countries who were subjected to persecution by the Nazis in ghettos, labor camps and death camps and who had to watch the extermination of the Jews testified in this process and made the dimensions of this crime public – in front of the entire Israeli society. Because the court proceedings were broadcast extensively on the radio.

The documentary radio play by Brusilovsky and Waldman is based on these transmissions and the numerous letters that the Kol Israel broadcaster received during this period. Its special achievement, the jury acknowledges, “consists in the fact that it does not fixate on Eichmann as a person, but instead impressively demonstrates and negotiates the importance of this process for the young Israeli society and the role that radio played in it. The radio play works artistically with the genuine radiophonic means of the process original tones, the voices of the listeners and the jingles of Kol Israel. “

Rabea Edel won the audience award for her sensitive radio play See their ghosts (DLF Kultur), which is about the emotional injuries of a woman.