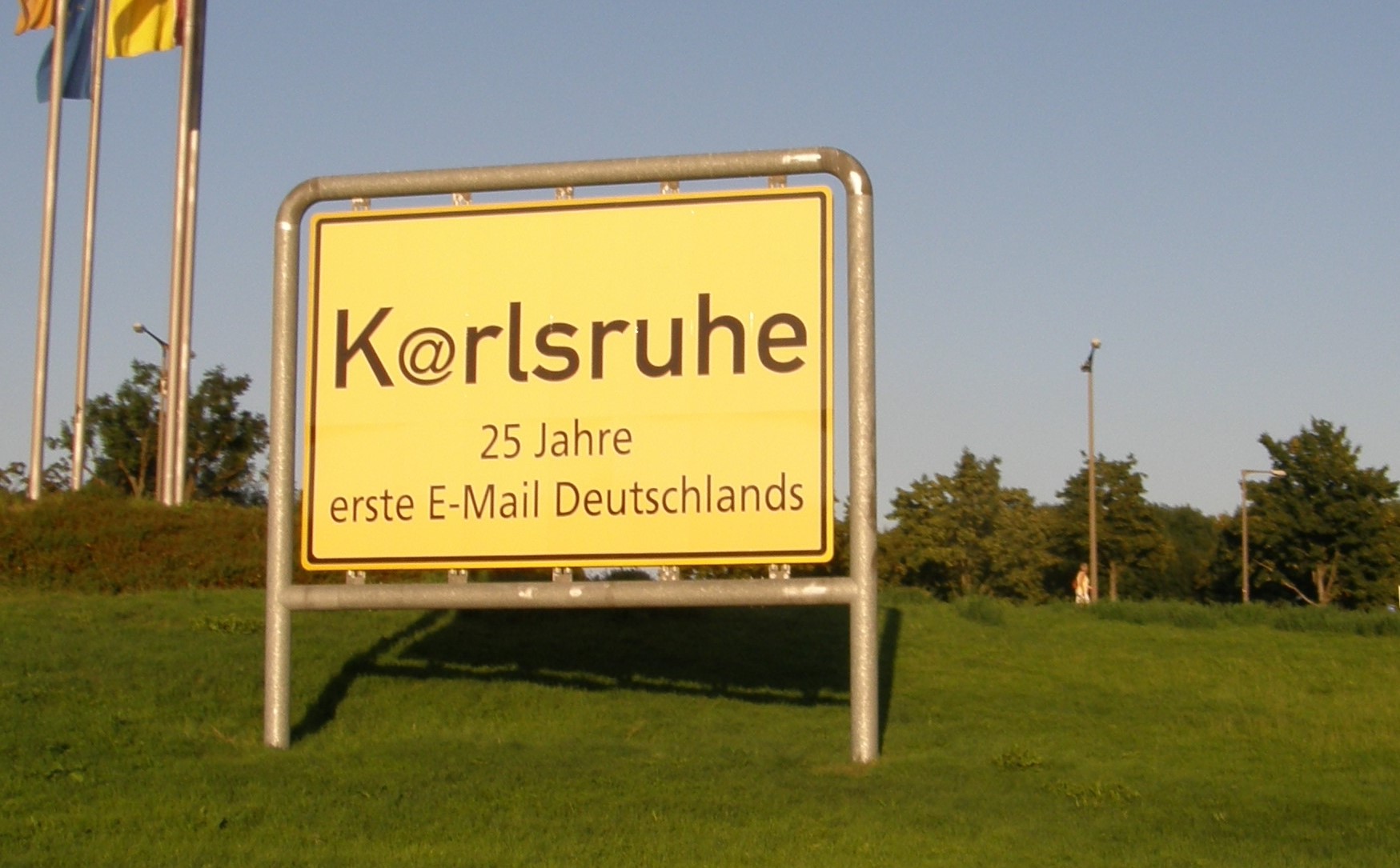 What would e-commerce be without e-mail? Now she is 50 years old: In November 1971, the American programmer Ray Tomlinson sent the first electronic message whose address contained the @ character. Congratulations, dear email! And forgive us for always looking at you so critically. But you are also a risk, Bitkom is right: Only extra strong passwords, the avoidance of sensitive content and the ignoring of suspicious attachments make emails secure. And trustworthy senders, like that of the Morning Briefing.

///// NATIONAL TRADE
The transaction costs of the takeover bring Zooplus into the red
The bidding competition between the financial investors EQT and H&F for the shares of the animal supplies online company Zooplus was good news – except for Zooplus: As the German Press Agency writes, the extra costs of the takeover pushed the company into the red; the operating loss (Ebitda) amounted to EUR 26.8 million in the third quarter. Zooplus himself speaks in the Q3 announcement of “one-off[n] Transaction costs in the double-digit million range at the expense of earnings. “However, sales for the quarter rose by 18 percent to EUR 514.0 million, and the first nine months brought sales of EUR 1.516 billion (plus 17 percent) and EUR 15.4 million .Euro EBITDA (minus 68 percent; in each case according to quarterly announcement).

HDE: 27 percent more sales on Black Friday and Cyber ​​Monday
Shopping festivals are booming, as is online retailing as a whole: After “Singles Day” on 11.11. brought new records to the Chinese platforms (the “Morning Briefing” reported), it should also crash in Germany at the end of November: The German trade association forecasts for “Black Friday” (November 26th) and “Cyber ​​Monday” (November 29th) sales of 4.9 billion euros, an increase of 27 percent. He bases his expectations on his “online monitor”, according to which 96 and 80 percent of online shoppers know the two days and 46 and 33 percent want to use the promotions. 1.2 billion of the 4.9 billion euros should be spending on Christmas gifts.

The supply chain dilemma in retail: now it’s up to politicians
Sold out items, delivery times of several weeks or even months: More and more consumers fear for the gifts under the Christmas tree – and the trade for its year-end business. There were acute delivery problems even before the last Christmas party. The current supply chain problems are not a temporary phenomenon, but a “ticking time bomb” for our prosperity, says etailment expert Professor Gerrit Heinemann. He sheds light on the various causes behind the delivery problems in retail and explains why politicians have to react now.

80.01 percent of Ebay stores in Korea now belong to Emart, which according to Wikipedia is the largest retail company in South Korea. As reported by Ebay, the shares were sold to G-Market, IAC and G-9, among others, for gross proceeds of around 3.0 billion US dollars. Ebay is rather vague about the reasons: The merger means “enormous opportunities for Ebay’s Korean business”, and Ebay wants to “continue to focus on the growth of our core market with this takeover”. For Emart, however, the matter is clearer: According to Tamebay.com The company is catching up with Coupang, the largest e-commerce company in the region, and can combine online and stationary to form a “360-degree ecosystem”.

Benelux: Bol.com to be listed on the stock exchange in 2022
The Dutch trading group Ahold Delhaize wants to list its online platform Bol.de in the second half of 2022, but will keep the majority. As Boerse.de and Lebensmittelzeitung.net write should enable further growth. According to the media, Bol.com is the largest online retailer in the Benelux region with (according to LZ) a planned turnover of five billion euros in the current year. By 2025, sales should double and the online division should work profitably.

USA: Online wholesaler Faire receives US $ 400 million
In a financing round (Series G), the US online wholesale marketplace Faire received US $ 400 million, so Fashionunited.com. That raises the total funding to more than a billion dollars. Faire wants to use the money not only for more employees but also for international expansion. Faire was founded in 2017 and is based in San Francisco, according to the report, the company has been operating in 15 European markets for about half a year; the German-speaking side advertises with 40,000 brands.

GfK sees data-based decisions on the rise
“Against the background of disruptive changes and an increasingly polarized society, data-based decisions are the only future-proof way for retail”: With this statement, Michael Müller from GfK will be on the stage at the German Retail Congress today. as GfK announced yesterday. For example, 46 percent of the technical consumer goods are now bought online, and retailers’ websites have become the most important digital touchpoint within two years, with social media channels gaining significant reach at the same time. All of this requires flexible reactions – ideally based on data. You have to know: GfK sells exactly this data.

With Black Friday, not only is the Christmas business in the starting blocks, cyber criminals are also increasingly positioning themselves. Okta, provider of cloud-based solutions for identity and access management, gives seven tips for secure communication with customers: These include simple initial registration, social login options, authentication via app instead of password, and the simplest possible password reset .

British retailer Marks & Spencer now rents out fashion
The British department store company Marks & Spencer opened a clothes rental shop on November 16, initially on a trial basis. as the company writes. The first batch to be rented consists of 40 women’s clothes from the own brands “Autograph” and “M&S X Ghost”. They retail for £ 69 to £ 299 and can be hired for £ 13 for four days. The rental is via the Hirestreet website, in whose operator Zoa Group Marks & Spencer has a stake (via its M&S & Founders Factory joint venture). According to Textilwirtschaft.de the British luxury department stores Selfridges, Harrods and Harvey Nichols are already on the market for “circular fashion”, with Marks & Spencer a chain of classic inner-city department stores is now following.