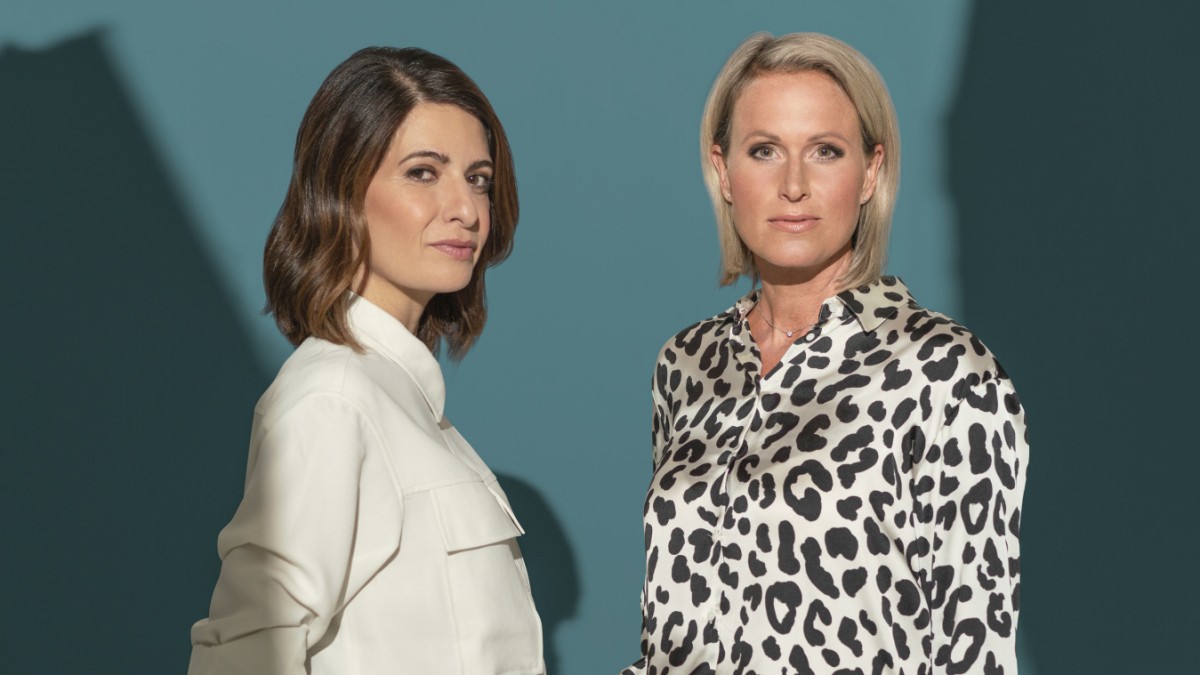 In private television, too, they switched to the disaster state. On Thursday, Sat 1 and Pro Sieben showed a special program with the punctuation-weighted title Corona. Special. For the format. Moderated by Linda Zervakis and Claudia von Brauchhitsch, the stations postponed the actual program by 15 minutes and devoted prime time entirely to the “special situation”, as station manager Daniel Rosemann called it. Only that the situation has been special for a long time and Thursday did not make it particularly special either.

With the special broadcast, private individuals are stepping into the tradition of public broadcasters, who have been reporting on the pandemic in short special editions since the beginning of the pandemic. “The talks and resolutions of the Prime Minister’s Conference on Thursday are of such great importance for our country that we have joint special programming on SAT.1 and ProSieben for the first time with the information program ‘Corona. Special”, “said Rosemann. At the beginning even a lurching Markus Söder was switched on live, but Linda Zervakis between complaints about the decisions such as “The instrument case has gotten smaller”, leisurely steps “in the right direction” and Franconian quirks like “Sorry, this doesn’t bring us anything” Could just as little capture as the colleagues at ARD.

If a little more news had been produced at the Prime Minister’s Conference, there would have been more news to report. The edition provided information about the old problems of tomorrow in a compact, fluid and to the point. A lack of nursing staff, low vaccination rates, boosters that are too slow and yes, things are going better in Spain and Israel. Perhaps the biggest difference: for the Corona special, it was not the TV comedy “Mother-in-law approaching” that was postponed, but rather “Harry Potter and the Deathly Hallows”. Anyway.