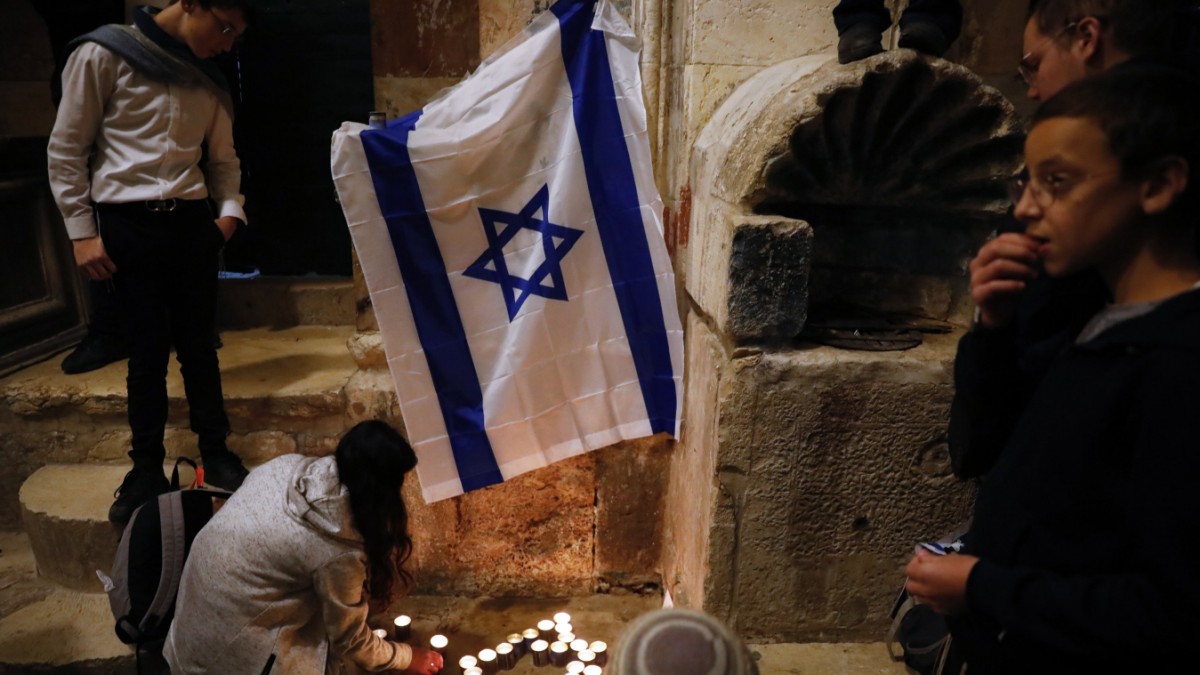 Criticism of reporting on the attack in Jerusalem

An assassin in Jerusalem opens fire near the entrance to the Temple Mount – killing one person and injuring four others. He is then shot himself by the Israeli police. The act committed by a 42-year-old man from a refugee camp in the eastern part of Jerusalem on Sunday morning in the Old City was celebrated by the radical Islamic group Hamas, of which the attacker is alleged to be a member. Most other people were more likely to be shocked.

However, the way in which some media outlets in Germany summarized the attack also shocked some readers. “Middle East conflict: Israeli police shoot Palestinians on the Temple Mount” was the headline of the online edition of Rheinische Post. The news program ran on ZDF Today Xpress the following sentence: “Israel: Palestinians shot”. Soon there were quite a few requests to speak on the Internet complaining about a perpetrator-victim reversal: “Cause and effect seem twisted”, the Arab Israeli Ahmad Mansour tweetedwho lives in Berlin and campaigns against anti-Semitism and Islamism there.

In the past, the media were often accused of distorting the realities of the Middle East conflict by abbreviated presentations – for example, when the Israeli air force responded to Hamas rocket fire, but articles were then titled “Israel is shooting at Gaza Strip”. In the case of the Jerusalem attack, however, thoughtlessness rather than polemics was the cause. “At the desk, the misleading headline of a news agency was initially adopted,” said Moritz Döbler of SZ, editor-in-chief of Rheinische Post. “She shouldn’t have appeared with us in the first place.” A few hours later the text was titled differently: “Fatal attack in Jerusalem – police shoot Palestinian assassin”.