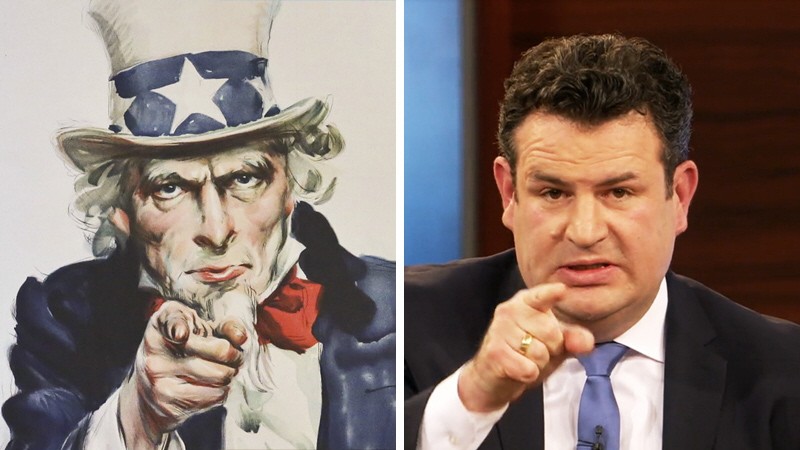 Media column “Credits”: He wants you

Hubertus Heil, Minister for Labor and Social Affairs, made a long run-up to Anne Will on Sunday evening for a sentence that was very important to him. He even apologized for “abusing speaking time” to communicate with the audience. Then he was ready to say, “I’m looking at the camera now.” No, of course that was not the sentence! But instead of the sentence that should finally follow, he stated with the face of the other talk show participant Cornelia Betsch: “Now she’s gone.” So the camera. And that, although Heil had his index finger pierced exactly as Uncle Sam threatened every young man: “I want you for US Army.” Then the camera was back with him and Heil said: “Get vaccinated if you haven’t done it yet. And get boosted if you haven’t done it yet.” Well, he said it a bit with the expression of a long jumper who missed the take-off bar by two meters after a very long run-up, but this is live: Uncle Sam wants to be there and the Heil from Hildesheim remains: “I want you for Biontech! “