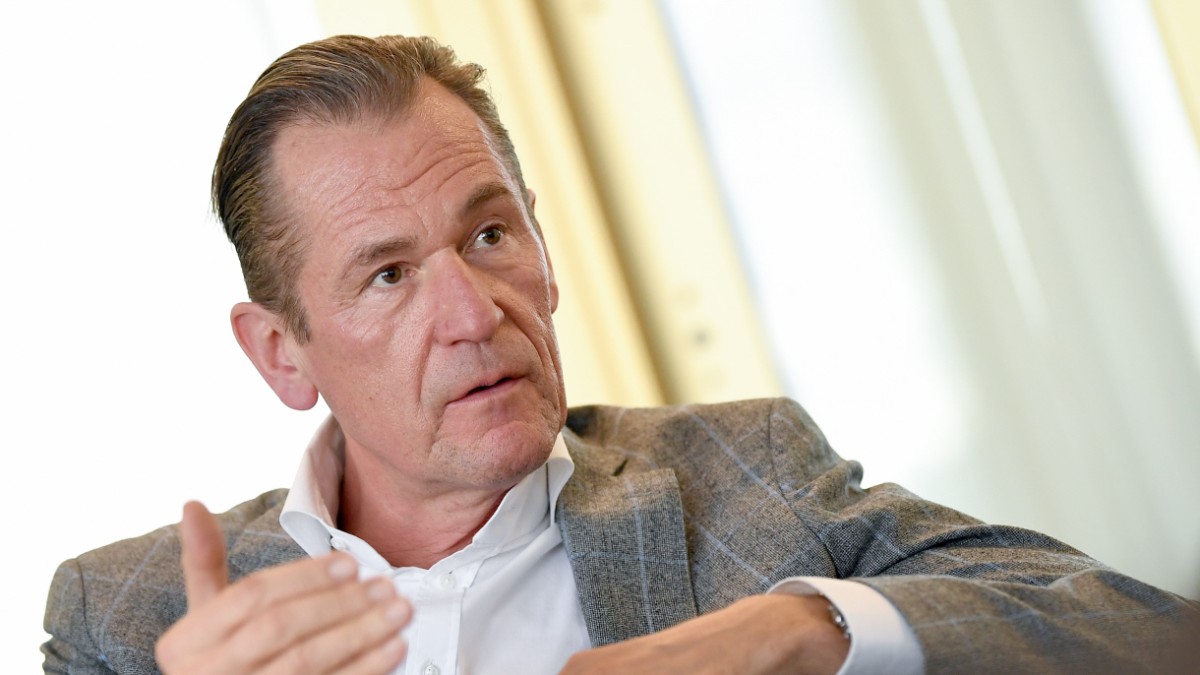 The German newspaper publishers decide on the future of their President Mathias Döpfner. It’s about much more than the Springer boss, it’s about the image that the press in this country has of itself.

When the board of the Association of Newspaper Publishers and Digital Publishers meets on Wednesday morning in the middle of the most violent wave of the pandemic to date, it is about more than an unsuccessful SMS from its President Mathias Döpfner to the writer Benjamin von Stuckrad-Barre. It is also not a question of how private messages can be interpreted in a public context, or whether it was okay to publish these SMS at all. It’s not even a question of which association in this world would tolerate a president who, in exchange with a friend, disparages the meaning, ethos and all members of this association – would NASA tolerate a boss who spreads privatissime, the sun revolves around the earth?