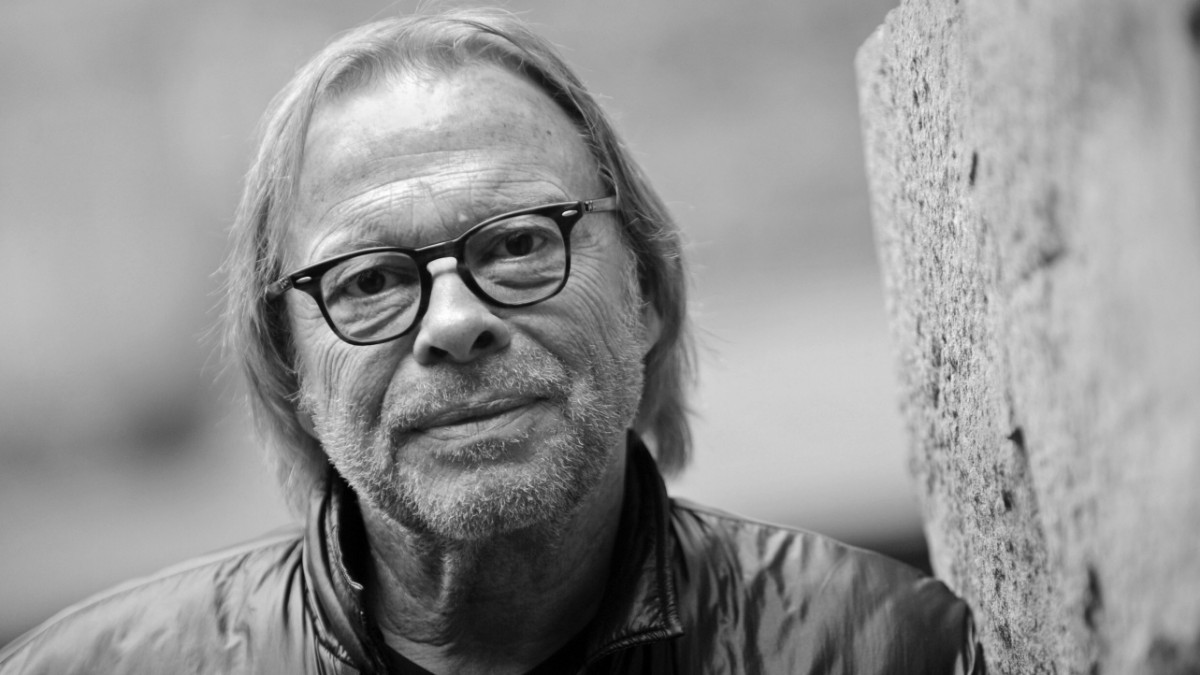 On the death of Volker Lechtenbrink: The jack of all trades

Anyone who wanted to understand the sixties was in good hands with this artist. Volker Lechtenbrink once described himself as “egocentric”, as “pacifist” and “hungry for life”. At the age of ten, after appearing in a Christmas play, Gustaf Gründgens asked him about his talent for acting. And at 14, Bernhard Wicki cast him in the later Oscar-nominated German war drama “Die Brücke” as the child soldier Klaus. But Lechtenbrink was also a pop singer, director and artistic director of the Bad Hersfeld Festival and the Hamburg Ernst-Deutsch-Theater. He took pretty much everything.

Sometimes he was Frank Elstner’s vacation replacement at Radio Luxemburg, then he played King Lear or danced with hippies on the beaches of Ibiza, when he wasn’t doing a guest role in Derrick or took over at Rosamunde Pilcher or campaigned for Willy Brandt. In the still young Federal Republic of Germany, the son of a businessman, born in the seaside resort of Cranz in East Prussia in 1944, fled from military service. He went to West Berlin to join his colleague Günter Pfitzmann, who had played NCO Heilmann in Wicki’s anti-war film. And finally Lechtenbrink was declared unfit by a doctor. The doctor had seen the then 19-year-old on stage the previous evening in Tolstoy’s play “The Power of Darkness” as a tragic conscientious objector. She was so impressed by it that she stopped asking questions.

Despite all his artistic talent: Since the drive has always been a political one

A single life did not seem to suffice for this man, who was married five times (most recently to a naturopath) and who had always been in good contact with previous relationships. Despite all his talent and his early interest in theater and radio, his drive must have always been a political one: never again war! Because he had brought death and destruction to millions and cost his family – none of them artists – their homeland. No more poverty! Because nothing Volker Lechtenbrink would have liked more than a couple of siblings, which his refugee parents, who ended up in Bremen and Hamburg after 1945, seemed to be too economically risky. And never again leave the wheel to any dangerous agitators, but rather go party together.

And so he liked to go overboard, the Lechtenbrink. Early on, his voice was so damaged by whiskey and cigarette consumption that he was often used as a speaker, for example as the dubbing voice of Hollywood greats like Dennis Quaid or Kris Kristofferson, whose songs he also noodled in German. But those who already wore angular facial features as a teenager, as they could come from Caravaggio, who tanned their skin regularly (Lechtenbrink said quite frankly) in the solarium, and who even made it to a world star like Anthony Quinn in his little German personality show to lure (which Lechtenbrink only managed because Quinn is a big fan of the anti-war film The bridge war), who is ultimately allowed to sing songs like “Live the way I like it / Feel life, day after day / That means asking again and again. / That means dare, not just complain.” Yes, someone like that is allowed to advertise malt coffee or hum into the camera: “Let’s never forget: ‘Thank you’ means Merci” https://www.sueddeutsche.de/medien/. “This advertising slogan, like that he said, he even invented it.

In any case, as a child, Volker Lechtenbrink was called “Piefke” by his grandfather, a tax officer. This humor had a tradition in his bourgeois, but politically and ideologically completely undogmatic family. Always remain skeptical and not let yourself be taken in by any side. Right, Piefke? And so Lechtenbrink became a happy person. But that could also have something to do with the fact that he never set his goals in life particularly high, he once said. Maybe it was a little bit because of the many patient women at his side.

In any case, nowhere was Lechtenbrink celebrated more enthusiastically than on the Hamburg stages. It’s good that in the end he preferred the city to the island of Ibizia. Wasn’t it particularly easy to live out your inner contradictions between St. Pauli and Blankenese? “Theater is the medium that satisfies me the most as an egocentric,” he once summed up.

Now Volker Lechtenbrink has died of the consequences of a long and serious illness at the age of 77 with his family. Only in August had he been honored for his life’s work during a celebration in Hamburg’s Ernst-Deutsch-Theater. With the Gustaf Gründgens Prize.