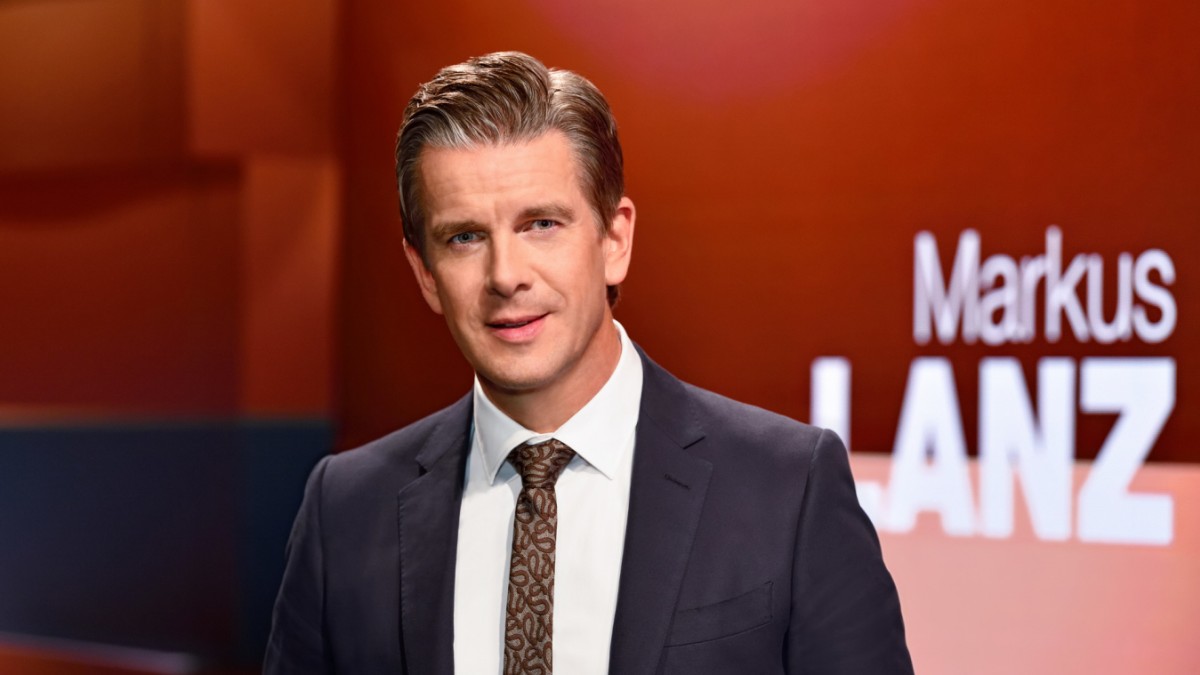 Friedrich Merz at Markus Lanz: a man of consistency

The show, you have to give Markus Lanz that, doesn’t take long to get going. The moderator welcomes Friedrich Merz to the Hamburg studio with a rustic charm that you could imagine Markus Söder when he receives the annoying Merz at the Munich CSU headquarters. “Corona is back. And this man is back too,” says Lanz, just to footnote the saying in the same breath that the two things are of course impossible to compare. Or just a little: “We actually didn’t expect either.”

And that’s the way it is. Friedrich Merz, 66, soon entitled to a pension, failed twice with his application for the CDU chairmanship, once more than most would have tried. And yet he is now – for the third time – as the clear favorite here with Markus Lanz, who supports the CDU almost on a voluntary basis in presenting the field of candidates. He believes, says Merz with stable self-confidence, that he “has the majority of the members”. But: who knows the thing, that is not the question that Lanz will occupy most ardently in the further course of the show.

First of all, the current pandemic situation needs to be discussed anyway, which the sober epidemiologist Timo Ulrichs sympathetically does with a beer on the side table. Together with the journalists Corinna Milborn and Kerstin Münstermann, he completes the round. Merz contributes to the demand for strict 2G rules, “in all buildings, at work, in the Bundestag and on the soccer field”. He would even say to the professionals of his favorite club, Borussia Dortmund: “Either you get vaccinated, then you play, or you don’t get vaccinated, then you don’t play.” The country finally has to be “consistent”, thinks Merz – nobody says “consistent” as beautifully as he does, it sounds as if he teaches German as a foreign language and today it’s time to hyphenate: consistent.

Whether his 2G proposal would mean a direct, indirect or no vaccination obligation, Merz does not let himself be elicited by the courageously running Lanz. In return, the host wrestles from Merz by holding old quotes from stress that he has “underestimated” the “drama of the situation” for a long time.

“Why don’t you trust a woman to become General Secretary?” Asks Lanz

Then the conversation turns to the CDU. The candidate Merz does not need two minutes to emphasize the paramount importance of his “team” for the first, but certainly not the last time. Should he be elected to the top of the party, he would like to make Mario Czaja from Berlin his general secretary and Christina Stumpp from Baden-Württemberg as his deputy. Lanz doesn’t want to let him get away with that like that.

“Why don’t you trust a woman to become General Secretary?” Asks Lanz. This opens the investigation into the evening’s big question. Merz asserts that Stumpp also wants to take care of her 15-month-old son, so she is only available for the vice-post. “I have to accept that today,” says Merz. As chairman, he finally wanted to make the party more family-friendly. Looking back, he regrets “that I didn’t take the time for my children”.

Friedrich Merz, that much is certain, has made peace with social realities, or at least an armistice. Lanz is not yet entirely convinced: This social streak is new, isn’t it? The former black rock star Merz is appropriately outraged: “This is not a sudden discovery, Mr. Lanz!”

Quick question round. Marriage for everyone? Remain. Nuclear phase-out? Remain. Conscription? Don’t come back 1.5 degree target? Is applicable. Lanz still has one. Quota for women? If necessary, yes, says Merz. Hardcore fans of old Friedrich are now probably squirming with stomach cramps in their wing chairs. But CDU board elections, as her husband learned from the first two attempts, are only won in the middle.

As a result of its change, this new Merz is almost reminiscent of the new Söder. It is shortly before midnight and the show is almost over when Friedrich Merz brings the word “private sector” to his lips at least once, once.