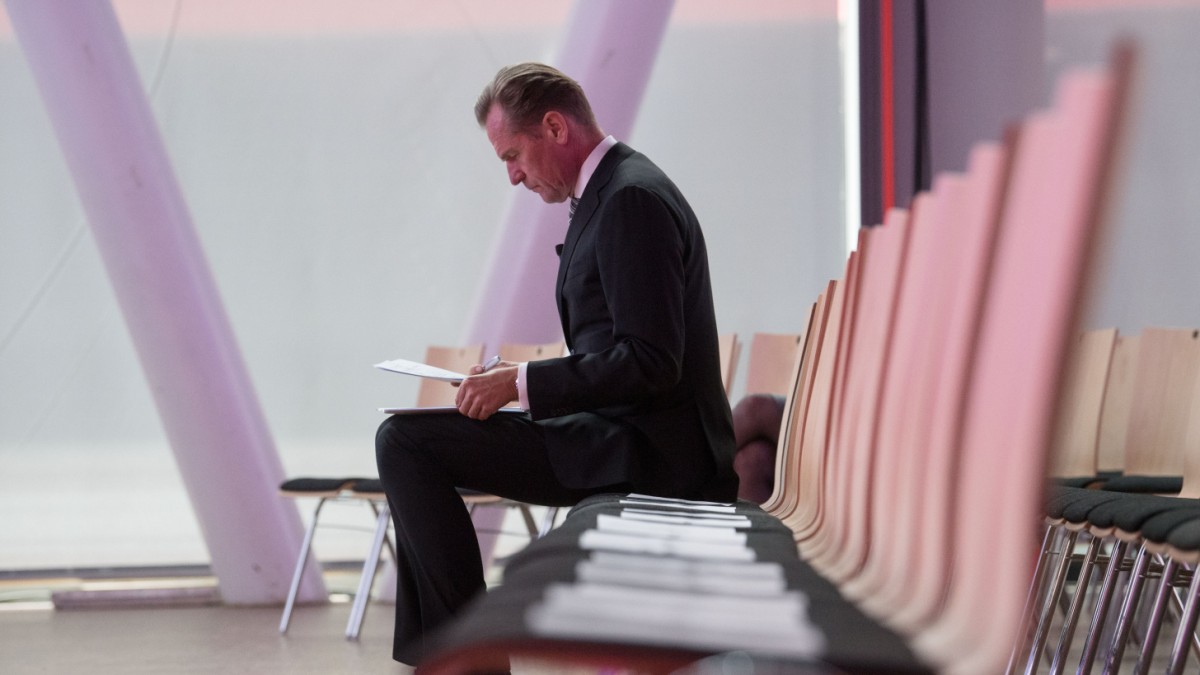 Mathias Döpfner remains President of the Federal Association of Digital Publishers and Newspaper Publishers (BDZV). That was decided by the executive committee of the association in a meeting on Wednesday after a long debate. The association said that Döpfner had been discussed for more than three hours. About his role in the Julian Reichelt case, des imageEditor-in-chief, to whom he remained loyal to Axel Springer for a surprisingly long time, even after reports of abuse of power, before Reichelt, according to a report by New York Times had to vacate his office. But also via the SMS, in which Döpfner praises Reichelt as the last advocate of freedom of expression. He is “the last and only journalist in Germany” who is still brave “against the new GDR authoritarian state”. Almost everyone else has become “propaganda assistants”.