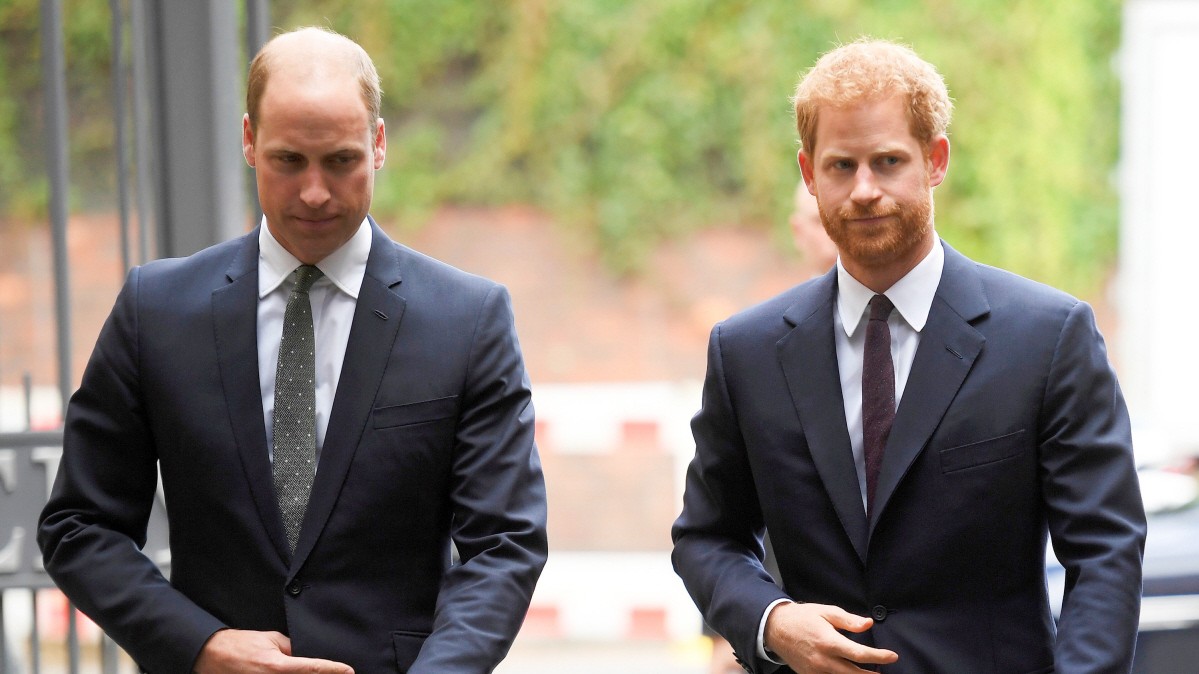 The relationship of the British Prince Couple William and Harry to the press has always been tense. Both make the uninterrupted and uninterrupted reporting on their mother Princess Diana – from Martin Bashir’s infamous interview to her fatal escape from motorized paparazzi in Paris – partly responsible for her untimely death. This week the first part of the two-part BBC documentary dealt with this topic The Princes And The Press (“The Princes and the Press”). The documentary was based on the thesis that the tacit agreement that the royals would give the media a certain access to their lives and in return get positive coverage had collapsed. The broadcast could now lead to a boycott of the BBC by the Royal Family.

As the oldest public broadcaster, the BBC has always been the natural point of contact for all official statements from the royal family. But the documentation seems to have permanently tarnished this relationship. The royals had not been allowed to pre-judge. This prompted all three Royal Households, Buckingham Palace, Clarence House and Kensington Palace, to make an unusually critical joint statement: A free, responsible and open press is “crucial for a healthy democracy,” the statement said. “However, all too often exaggerated and unsubstantiated claims from unnamed sources are presented as facts,” the text continues, “and it is disappointing when anyone, including the BBC, gives them credibility.”

After the Bashir interview, Prince William had already spoken of his “indescribable sadness”

Prince William had already spoken of his “indescribable sadness” caused by “the failure of the BBC” last May after the BBC apologized for the false-pretense interview that journalist Martin Bashir had with Princess Diana in 1995 “contributed greatly to their fear, paranoia and isolation”. In this context, the decision of Williams and his wife Kate to surprisingly grant the broadcaster ITV the transmission rights for a Christmas program from Westminster Abbey is now seen. According to the Sun, “everything was arranged for broadcast on BBC1”. These plans have been “changed in the last few days because of the terrible dispute over the documentary”.

William and Kate did not comment on this further. BBC broadcaster Richard Sharp responded to the criticism The Princes And The Press with the explanation that the broadcaster “sometimes produces programs that sometimes meet with full approval in parts of the establishment and sometimes not”. The laughing third is ITV, which for the first time was able to get exclusive rights to a royal event.