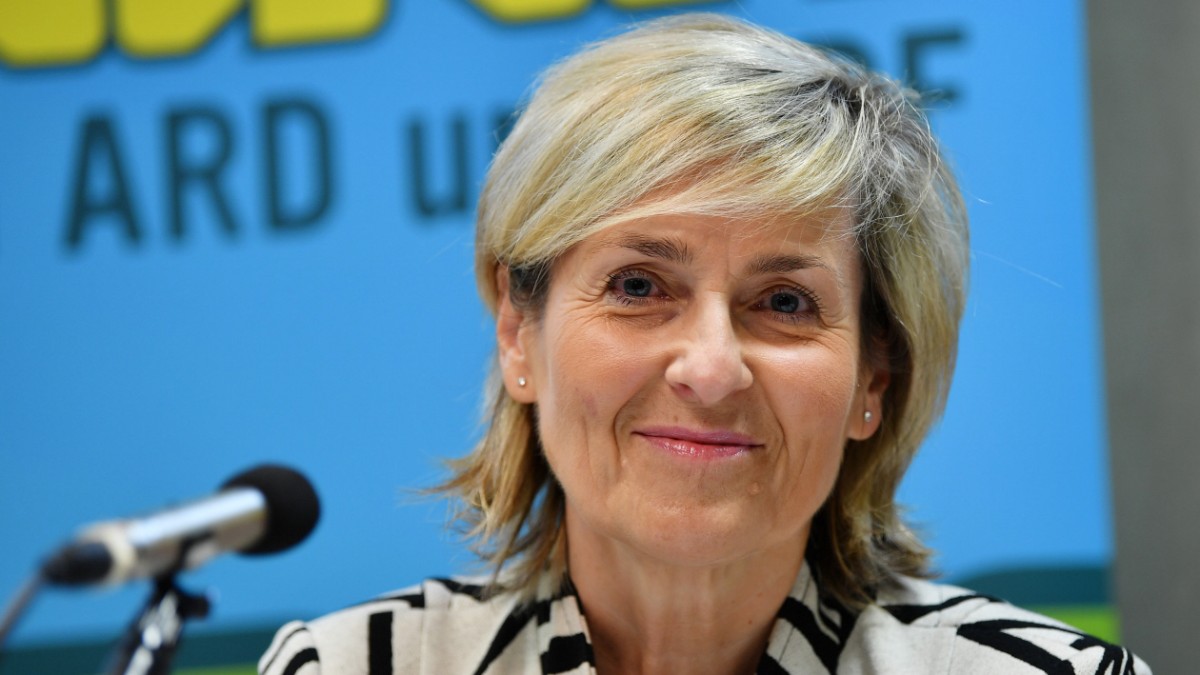 The new common culture platform of the ARD is coming to Weimar under the leadership of the MDR. The start is already 2022. That was the news that was announced on Thursday at a press conference after a meeting of the directors of ARD. Beyond the bare news that a corresponding administrative agreement has been signed, the information on the long-discussed project is thin. Or do you have to say: terrifyingly thin?

There is no lack of promising empty phrases. “More visibility for the diverse and rich German cultural landscape”, promised ARD chairman Tom Buhrow, “a strengthening of the audio library and media library and new creative and innovative formats”. MDR boss Karola Wille promises a “cultural network oriented towards the common good that not only communicates content, but also produces it with artists and offers cultural workers and the public a common space for resonance and experimentation”. And specifically?

Nothing against choirs, singing is great. But what’s the point here?

There will soon be an “ARD Creators” competition – according to ARD, a “cultural ideas competition around the highly topical question of what holds our society together”, and, oh yes, it should start in May 2022 with the German Choir Festival 2022 in Leipzig. Is that it?

There is absolutely nothing to be said against choirs; singing is beautiful and frees the soul. However, the ARD used the cultural platform as a means of exerting pressure on politicians in the negotiations for an increase in contributions. It will only exist if the public broadcasters get more money, it said. After the blockade by Saxony-Anhalt, the plans were put on hold for the time being, MDR boss Karola Wille said at the press conference. Maybe so – but the premium increase was already put into effect in July by the Federal Constitutional Court. In any case, the interim contribution freeze is not an explanation for the poor performance.

After the press conference, an MDR spokeswoman will contact you by telephone with additions, without being asked. A different approach was deliberately chosen for the new platform, an experimental space should be created in which ARD would like to talk to institutions and art colleges, for example, and answer the users’ question of how they can find the choir around the corner. There is a lot of potential in there. If you think again briefly about all the literary programs that the cultural producer ARD recently dismantled, going to the choir around the corner might not be such a bad idea – how practical that ARD shows the way.

After all, the BR has now also joined the culture platform, which demonstratively stayed away under its former director Ulrich Wilhelm. The new Munich broadcaster Katja Wildermuth changed course and officially handed over the cultural coordination in the ARD, previously a matter for the BR, to the MDR; In exchange, she was given responsibility for documentation in the broadcasting network. What in the end always leads to an agreement on ARD is the balancing of interests in power politics. Buhrow also said, presumably in the direction of the East German states, which are defying contributions, that the platform strengthens the ARD location in Central Germany. This really exhausts all strategic possibilities of the culture phantom in front of a large audience. Maybe someone will talk just as passionately about it, crazy idea: content.