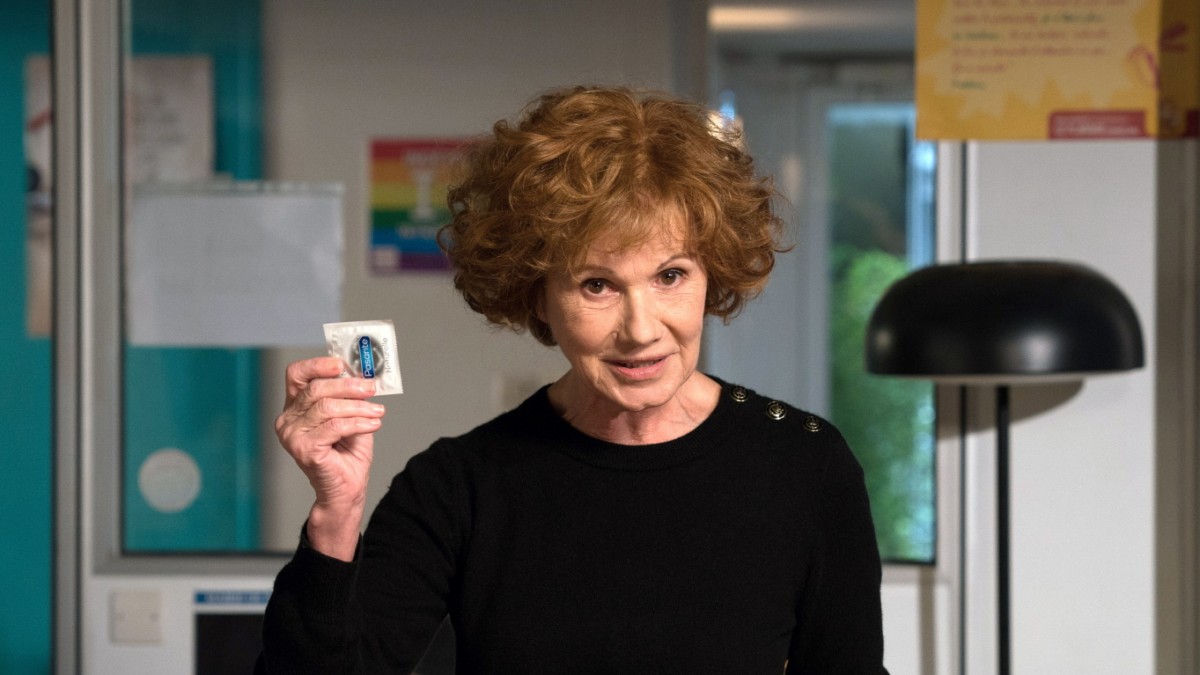 Arte series “Nona and her daughters”: Seventy and pregnant

At least they are the creators of Nona and her daughters immune to the accusation that they are not original, because you have to come to their premise first: Nona, embodied by the wonderful Miou-Miou – that’s the end The savvy with Gérard Depardieu from 1974 – is pregnant. At seventy. She has three grown daughters: triplets who are just 44 years old. Nona, a very feminist of the sixties, raised her on her own. All nonsense against what is in store for her now: Her lover, whom she keeps a secret from her daughters because one of them is doing her doctorate with him, is not the child’s father according to genetic analysis, and her gynecologist has no idea what it is about this pregnancy could come at all.

70 years and pregnant, that’s a catastrophe, says Nona’s voice off-screen at the beginning of the first series episode. However. Most women get the hair on the back of their necks long before their 70th birthday when they think about pregnancy. Nona isn’t thrilled either, but an abortion attempt failed and she is now six months old. Not only that: your gynecologist not only messes up abortions, he also doesn’t care about medical confidentiality and informs one of Nona’s daughters – the one played by the director Valérie Donzelli herself. Pregnancy at her age can be dangerous for Nona, so a new flat share is established, with daughters and a male midwife, and against various opposition.

Everyone is playing really well, and the idea is definitely new – but is that really a good idea?

There is of course a lot of confusion now, there are plenty of misunderstandings, and the family absolutely wants to keep the pregnancy a secret from the rest of Paris. “Nona” is a sitcom in the broadest sense, but it’s not really clear what the series is supposed to be. So much about her is actually right: everyone plays their roles really well, nothing is cracked or bold, there are no laughs from the tape, and sometimes Nona breaks out into singing, which is very touching, although Miou-Miou really can’t sing. The series always works best when it is about to tip over into tragedy, in the quiet moments.

But the funny scenes are mostly somewhat disappointing. When Nona dumps the loyal professor who looks out into the world with sad eyes, it’s not funny, it’s just cruel. Or the great paternity theory revelation in front of a chalk drawing: absurd scientific explanations can of course be laughable. But sometimes they’re just absurd. Or medium-fun. What is perhaps the best term to describe the whole company “Nona and her daughters”: medium-sized.

In the end it is in Nona many beautiful things to look at. But the series never recovers from its outrageous premise. The idea is definitely new; but not everything that definitely no one has thought of before is automatically good.

“Nona and her daughters”, Arte, Thursdays, from 9 p.m., three episodes each, and on arte.tv.