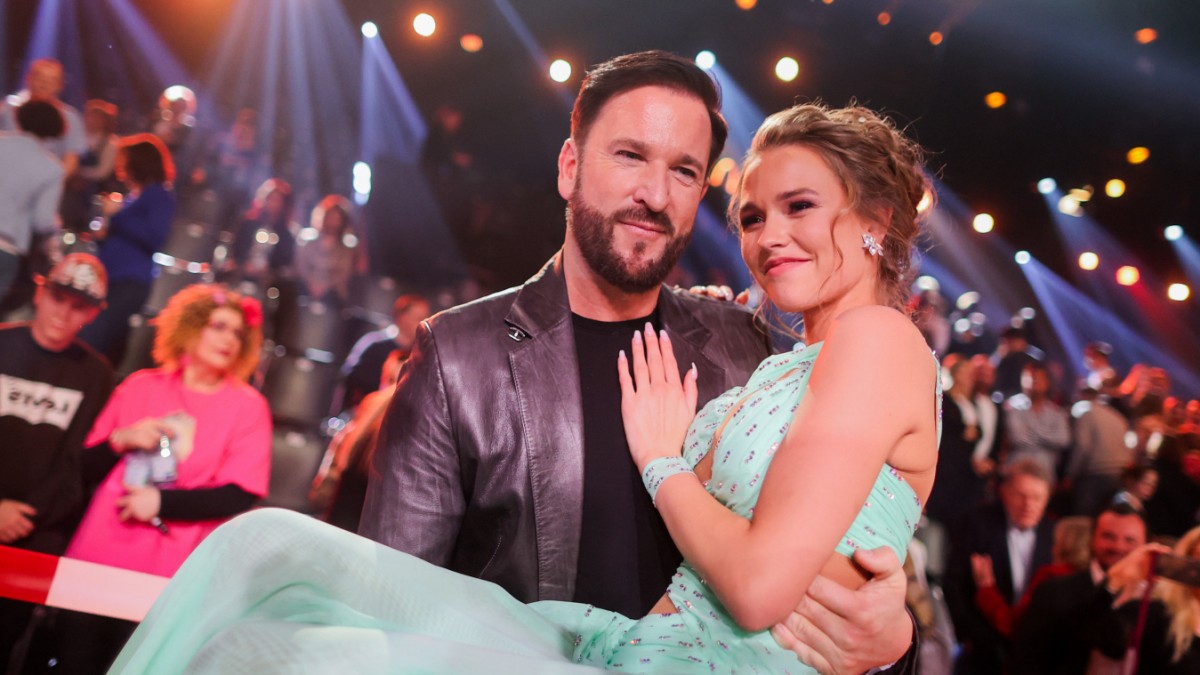 Allegedly, Müller was 18 years old when she met pop singer Michael Wendler and fell in love with him. He was 28 years older then and is now her husband. The public tore itself apart from day one of this relationship. After a while there were more than 28 good reasons for this: documentaries, moving to Florida, Playboy, Let’s Dance – and finally the big interim finale. A planned TV wedding (the next logical step in marketing) was postponed due to Corona, then canceled entirely. That was up to him. Michael Wendler was apparently never completely untangled. Now he let himself be clouded more and more by that conspiracy nonsense that is broadcast around Telegram in particular. Wendler disqualified himself and indirectly his wife as an advertising medium.

Unfortunately, according to all social media content, there can be no doubt about her love for him. The partnership has been a time bomb since the epidemic at the latest. Money is barely earned, but still needed (tax debts, lifestyle). In the past, Michael Wendler would have been euphemistically called a “life artist”. Today some accuse him of fraud, he denies it. In fact, it is noticeable that a lot of people who have to deal with Wendler for a long time are knee-deep in the shit at some point.

Where to get it if not stripping? At the beginning of this year, the Wendlers tried to advertise products from Kopp Verlag, a specialist retailer for right-wing esotericists and other idiots. Laura Wendler later sold some of the luxury handbags that “my darling” had once given her. Laura Müller was once just a fan – now she sells little films on “Only Fans” for $ 34.99 a month. A treasure that can also be sold. And the moral of the story: It’s better not to fall in love with this DJ.