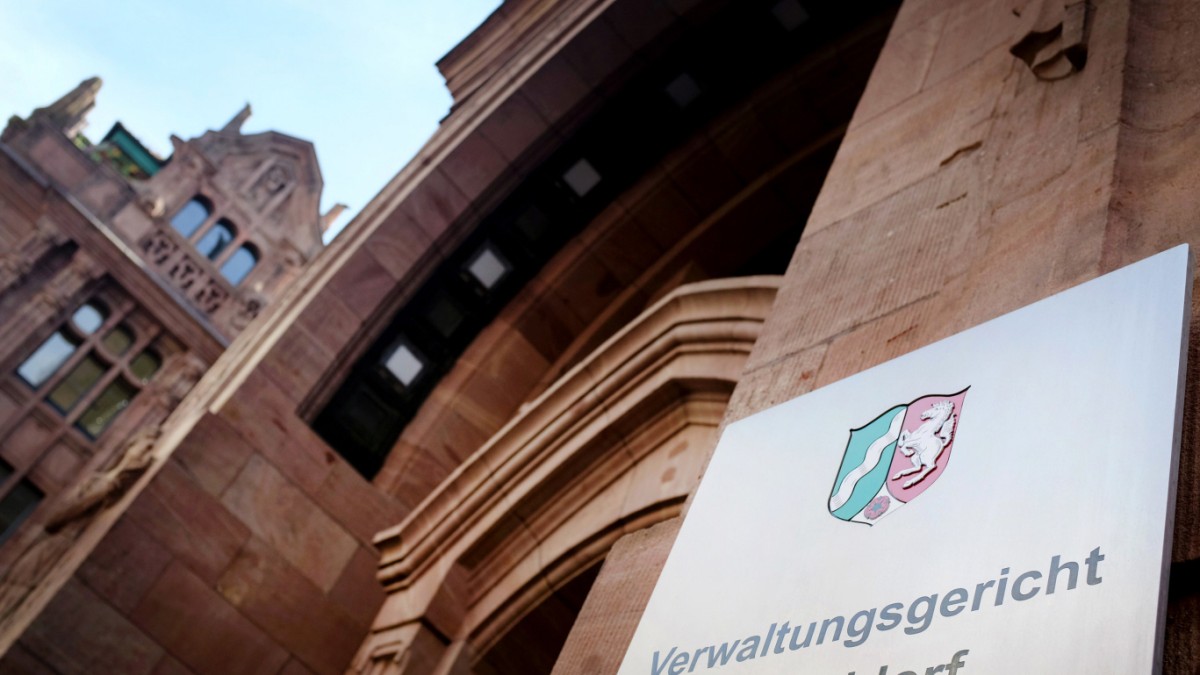 The court thus confirms the opinion of the State Media Authority of North Rhine-Westphalia that it is also responsible for proceedings against foreign portals in matters relating to the protection of minors. The provisions of the German State Treaty on the Protection of Young People in the Media are applicable, even if a website is operated from outside the EU, according to the judgment.

Specifically, it was about two providers based in Cyprus and a total of three websites with freely accessible pornographic content. The court rejected requests by the Cypriot companies for interim legal protection. The providers could not invoke the so-called country of origin principle, according to which only the rules there apply to Internet providers from an EU member state.

The strict German youth media protection law must apply because children and young people face serious and grave dangers from free access to pornographic Internet sites. Studies have shown that around half of the children and adolescents surveyed there have already consumed freely accessible pornography on the Internet, while just under a quarter of parents have used devices or programs to block such content. Marking such websites with youth protection labels is not enough.

The providers would have to ensure that only adults have access to the content, for example by setting up an age verification system. Cyprus was sufficiently involved in the measures by the German authorities. Appeals can be lodged against all resolutions.