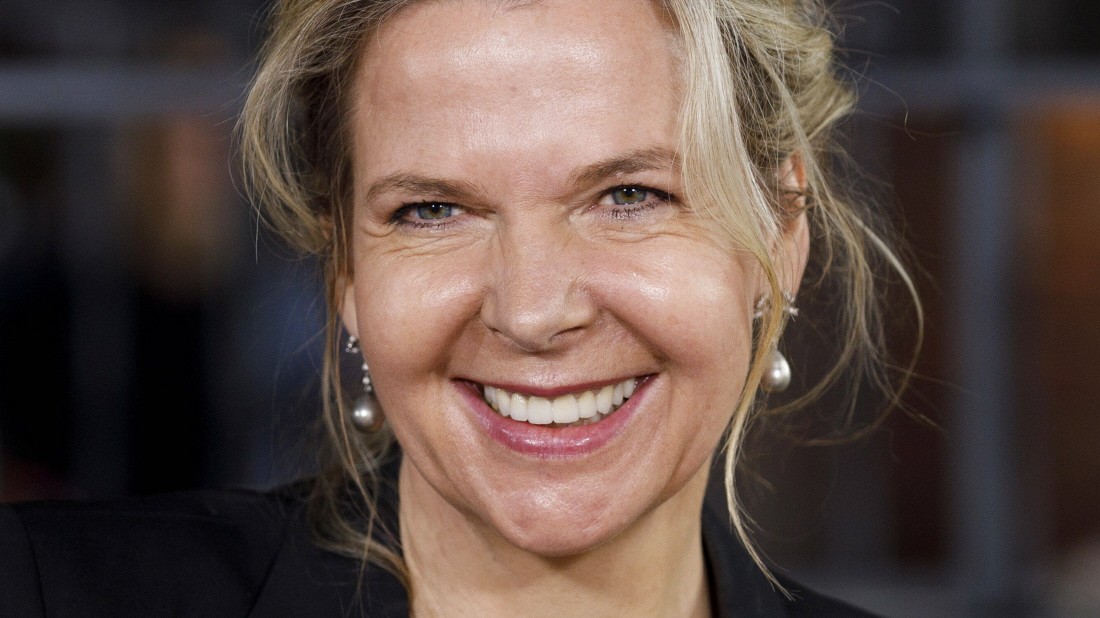 Valerie Weber will leave the WDR prematurely. Her boss Tom Buhrow, the director of the largest ARD station, informed the broadcasting council of his house. The 55-year-old did not comment on the reasons for her departure or her professional future. Also, the WDR has so far not given any information as to when exactly the program director for NRW, knowledge and culture will end her work in the Cologne broadcasting house.

At Buhrow’s instigation, Weber was elected radio director of the WDR in November 2013, which caused quite a stir at the time: Weber had previously been program director and managing director at Antenne Bayern, so he came from the largest private radio in Germany and had no public law background. Their re-election five years later was never in question. With the start of her second term in 2019, Weber’s responsibilities in the WDR leadership were redefined. Due to the cross-media orientation of the station, the layout of the directorates has changed. Since then, Weber has been Program Director for North Rhine-Westphalia, Knowledge and Culture. Your contract would have run until the end of April 2024.

“With her we are losing a visionary for the public value of public service broadcasting, a fighter for agile and new structures,” said Tom Buhrow of the departure of one of his most important employees. His plan must have worked out with the high-profile private radio maker to have put a woman in a central position in the WDR who, in his opinion, set in motion a number of necessary dynamics in the institution, which is very officially organized. Even if the collaboration ends prematurely.

The previous chairman of the WDR Broadcasting Council, Andreas Meyer-Lauber, who has just resigned from office and the committee, praised the Munich-born woman just as emphatically in his farewell meeting: “Valerie Weber impressed us committees with her innovative strength and determination or transformation issues, she stood for the fact that change became part of everyday life even in the largest media company on the continent. She has made great contributions to the modernization of WDR. “

Weber received a lot of criticism from this modernization, both internally and externally. By those for whom she is too ruthless and radical in promoting digital change. As well as from parts of the cultural scene who see Valerie Weber as a woman whose responsibility, especially in the WDR’s cultural reporting, has either been flattened or abolished. Weber’s record in this regard is mixed. Literature has lost its importance in the program of Kulturwellen. On the other hand, she has given the radio play a daily slot at 7 p.m. (which, however, is currently available again) and for the series Miniatures of the time commissioned a dozen compositions for contemporary music. Valerie Weber has always made one thing clear: For her, the relevance of a program is always measured by the popularity of the audience.