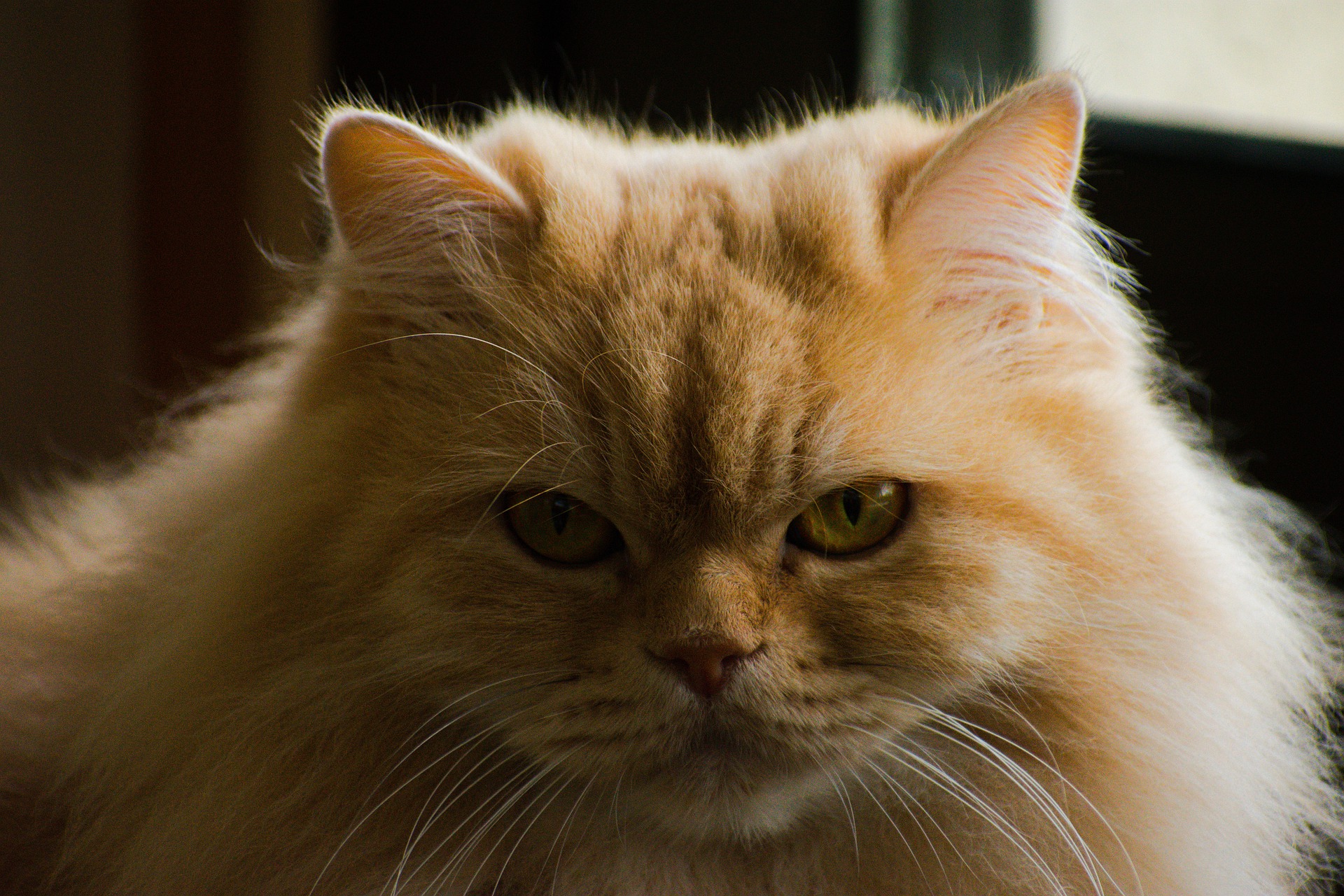 The extent to which the 2G rule adopted yesterday in retail will spur e-commerce in the Christmas business depends on several components: the actual number of unvaccinated people with purchasing power, the availability of goods at online retailers and the level of panic among consumers, which is all the higher total withdrawal from public life. Because even if 2G doesn’t really care about e-commerce, the desire to buy could decline overall. That would affect all retailers – stationary and online.

///// NATIONAL TRADE
Ikea Germany doubles its online share
Ikea is also massively feeling the online boom, five months of stationary closure in lockdown did their part: As reported by Ikea Germany, total sales in the 2021 financial year (which ended on August 31) decreased by 3.2 percent to 5.3 billion euros, but online sales grew by 102.9 percent and reached 1.7 billion euros. As a result: The e-commerce share in the Ikea business doubled from 16.2 percent in the previous fiscal year to 34.3 percent. Online planning and advice offers have been expanded, Click & Collect has been introduced, IKEA.de counted 9.4 million paying customers, an increase of 172.8 percent. “We have further accelerated our development into an omnichannel retailer and were able to almost compensate for the slump in sales in the stationary business,” Ikea Germany quotes its managing director Dennis Balslev. The average online receipt was EUR 186.68, 25.6 percent below the previous year (stationary : plus 13.8 percent to 101.57 euros), which is only logical in view of the different growth rates in customers (173 percent) and sales (103 percent).

Bonprix tests sales via Zalando
The fashion retailer Bonprix, which belongs to the Otto Group, is not setting up a marketplace, but is testing sales via fashion platforms – and has chosen the competitor Zalando for this. According to Lebensmittelzeitung.net I am running the test in Switzerland and Italy and should show which range of products makes sense on the platforms, how strongly the presence cannibalizes one’s own online shops and what the logistics costs are like. Decisions should be made in the coming year.

Optikerkette Kind opens webshop with face measurement
Yesterday it was about new Mister Spex stores, today the chain store Kind, who claims to be the operator of more than 100 combined hearing acoustics and optics stores in Germany, reports that it is going the opposite way: The new ophthalmic online shop The company’s not just a lot of glasses, but a digital style consultation, “which with its integrated face measurement in this form is so far unique in Germany and in the end provides recommendations for suitable glasses frames”. For this purpose, software measures the face on the basis of a video recording, and eye and hair color as well as personal taste preferences are queried. All frames could be tried on digitally via webcam. According to the child, the glasses are determined on the basis of the visual values ​​entered and a lens configuration. The assembly is carried out by specialists.

Ströer apparently wants to sell shares in Asambeauty
As Handelsblatt.com writes, the advertising group Ströer wants its shares in the online cosmetics retailer Asambeauty Selling. Ströer owns around half and has commissioned an investment bank to examine options. The sheet states the value of Asambeauty between 350 and 400 million euros. Asambeauty developed well during the pandemic, and Ströer apparently wanted to use it for a good price.

Müller-Licht sets up an online shop for the “Tint” lighting brand
The lighting supplier Müller light has for his brand “Tint “the Online Shop Hey-tint.de opened. It is aimed at end customers and offers around 50 smart light products, for example LED lamps and smart light starter sets. They are suitable for connection to smart home systems such as “Amazon Alexa”. A super specialized shop – the exact opposite of Amazon.

Why Ebay is opening “hard-to-find gift shops” for the Christmas business in the three US cities of Detroit, Miami and Houston as pop-up stores is clear from the Media reports about the action just difficult. In any case, Ebay declares it to be a test. Jordan Sweetnam, Senior VP and GM, Ebay North America is quoted as saying that they want to bring their selection to life. The locations of the “hard to find” shops will only be announced in social media channels one day before the respective opening. Each store also has a different theme – from collectibles to sneakers to watches and handbags.

Online grocery service Jokr relies on Latin America
It has only been on the market for eight months and is already a “unicorn”: The online grocery service Jokr, headquartered in New York, has collected another 260 million US dollars from financial investors and wants to expand into other cities in the USA and Latin America. Delivery services are much more attractive outside of Central Europe because there is a different demographic composition there Jokr co-founder and boss Ralf Wenzel the expansion goals. In some cities one is already profitable.

Amazon is under criticism …

Square payment service will soon be called Block
The US payment service Square of Twitter co-founder Jack Dorsey wants to use blockchain technology on December 10th rename to block. Square is making card readers for smartphones and tablets available to smaller merchants for cashless payments and will continue to do so in the future heavily on the business with digital currencies like Bitcoin.

BSI warns of ransomware attacks
The Federal Office for Information Security (BSI) expects an increased risk for the Christmas holidays Cyber-Attacks on businesses. “The reason for this is the renewed dispatch of Emotet-Spam as well as the active public promotion of Ransomware-Groups around criminal comrades-in-arms “, so the office in a communication. “Also the continuing vulnerability of many Microsoft-Exchange-Server In Germany, this increases this risk. “Criminals use public holidays because companies are then not as reactive. The most important protective measures are, in particular, functional ones Back-ups.

“Composable Business”: What is behind it and how retail benefits
Dealers who can react quickly to the unforeseen have an advantage, as the past year has shown impressively. And companies that build their business on a modular basis are better able to deal with unpredictable situations. That is the idea of ​​the “composable”, ie “composable” or “compound” business. Etailment expert Steven Bailey explains what is behind it and how retail can benefit from it.

Studies and surveys in quick succession

The German fashion house and the Italian designer are only mentioned here together because they are making headlines with their animal welfare initiatives. Breuninger has joined the Vier Pfoten initiative and has not sold real fur since the end of 2020. Campaign manager Denise Schmidt explains in an interview what this means for Breuninger. The Armani Group has just announced that from the winter season 2022/23 on Sales of angora wool clothing to renounce. The Italian luxury brand has been doing without real fur since 2016.