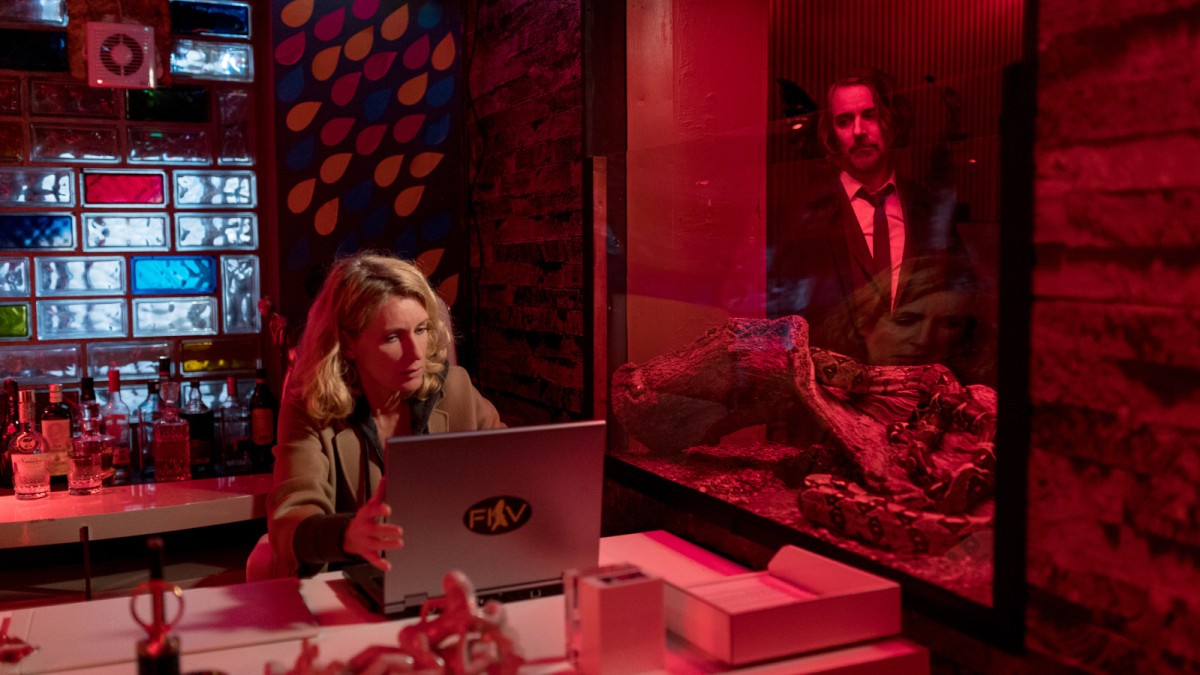 Dream teams are also formed in sport. You bring the best people together and trust that a lot of individual talent will result in something moving. Sometimes a white ballet comes out, sometimes just Cosmos New York, a world selection with Beckenbauer and Carlos Alberto and Neeskens. Great names. Great pictures. But is that enough?

This Christmas scene from NDR is a bit like Cosmos New York. Playing: Jens Harzer, Anne Ratte-Polle, Nadeshda Brennicke, Kida Khodr Ramadan. Camera Bella Halben, Udo Lindenberg as guest star. Director Detlev Buck himself plays a Luden who sits on the lap of a monster teddy. Great pictures. Great names. But is that enough? If you like the number revue, you might like “Everything comes back”. However, those who have not yet given up hope will crime scene may tell stories that are sometimes less experimental, but work out – the piece won’t say much to that here.

Inspector Lindholm meets a man on a blind date at the Atlantic Hotel in Hamburg, but the man is already dead when she comes into the room, now she is a suspect. Could come of it, but Buck develops the material into a grotesque on the one hand, and a city portrait on the other. Hamburg, always Hamburg. But seen everything before. The fact that Udo Lindenberg lives in the Hotel Atlantic, which is significant in terms of pop culture – how often has he been danced around? Or the neighborhood with its residents, who have to speak as annoyingly northern German as the TV chef Steffen Henssler. “Such a tough blondeee”, crows the barman, who could have been on duty for Jürgen Roland. The tough blonde is Mrs. Lindholm (Maria Furtwängler), who even in the Kiez cave “Dildo-Factory” walks so aseptically through the panorama that even the cuddly light loses all warmth.

A sparkling book would be the best prerequisite for such a film, which is also a crime parody, to work, but Uli Brée’s original does not sparkle. Nice idea to have to look for the one Udo Lindenberg among several Lindenberg doubles, but the sequence “Here you can’t see the forest for all the Udo” sounds a lot like the late Otto Waalkes.

Maria Furtwängler is also the producer of the episode, her character has a lot of space. The story ties in with an old Lindholm case, and Lindenberg sings her a song while she watches him lost in thought: It’s a little easier to bear on TV with mulled wine than without it. The Christmas scene is above all a festival for Lindholm fans. Everyone else is left with the question of where Buck got these monster teddy bears or – more importantly – where they are now. Doesn’t speak for the film either, if the fate of the bear shakes you so much.