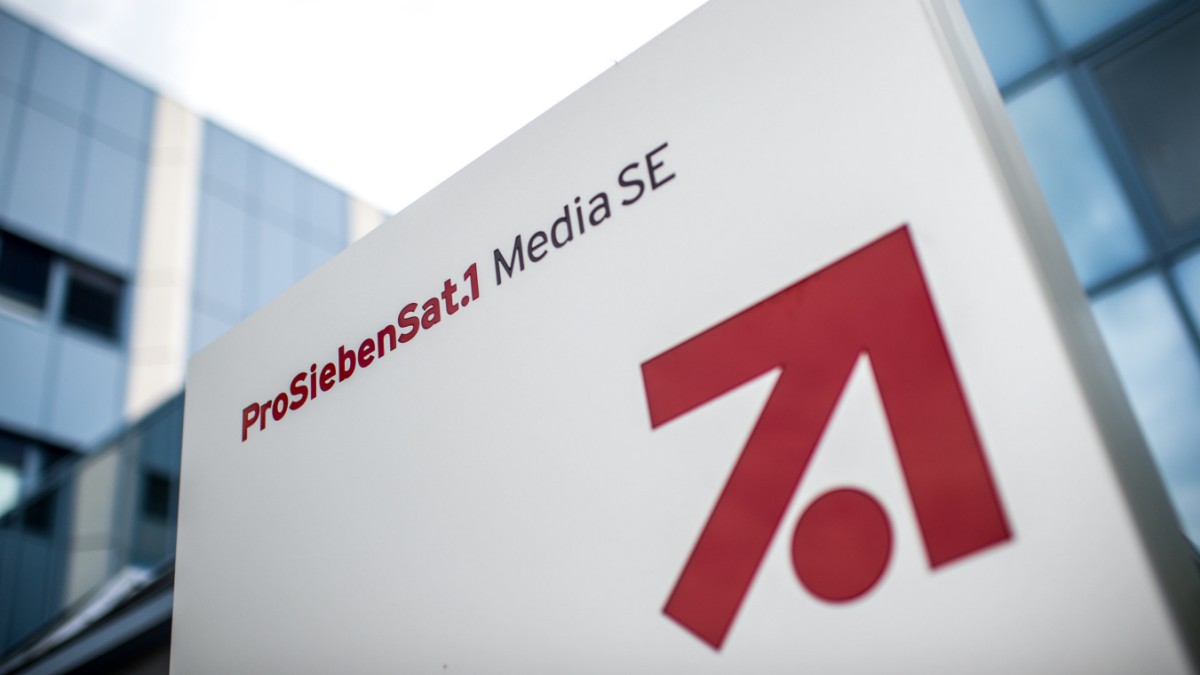 Nationwide television stations are allowed to broadcast advertising regionally. The Stuttgart Regional Court came to the conclusion that a corresponding ban on nationwide TV programs was contrary to European law. An Austrian fashion company had sued that it was only allowed to broadcast its TV campaign on Pro Sieben in Bavaria – against the broadcaster because it did not show the advertisement.

The verdict is not yet legally binding. Pro Sieben can appeal within one month of the judgment being served. Pro Sieben Sat 1, however, was satisfied with the judgment of the judge. Board member Wolfgang Link announced: “The addressability of advertising campaigns on TV is an important growth factor for our marketing. Today’s court decision opens up new potential.” It will enable the demand for regionally addressable advertising to be met from 2022.

At the end of 2014, the Federal Administrative Court had already ruled that regional advertising in a nationwide program did not violate broadcasting law. But a year later it was banned again.

In the current case, the judges also dealt with fair competitive conditions with Internet platforms. In their judgment they argued that the advertising ban was not suitable for the comprehensive protection of regional TV stations, for which regional advertising is an important source of income. Because regional advertising on Internet platforms also represents real competition for regional and local television broadcasters. Internet platforms therefore pose the same risk to the financial well-being and continued existence of regional and local television broadcasters – although there is no ban on them. Protection of media diversity in Germany can only be “fragmentarily” achieved with a regional TV advertising ban for nationwide TV stations and the ban is incompatible with European rules on the free movement of services.

The regional TV advertising ban is contained in the state media treaty. There is one exception: This is permitted if the law in the respective federal state allows it. Approval is then also required. The background to the ban is that the federal states want to strengthen the position of local and regional media in terms of diversity of opinion. These should be able to benefit from income from regional advertising. ProSiebenSat.1 Board Spokesman Rainer Beaujean emphasized: “The verdict is an enormous step towards more equal opportunities with global digital companies. Because regional advertising has always been possible online.”