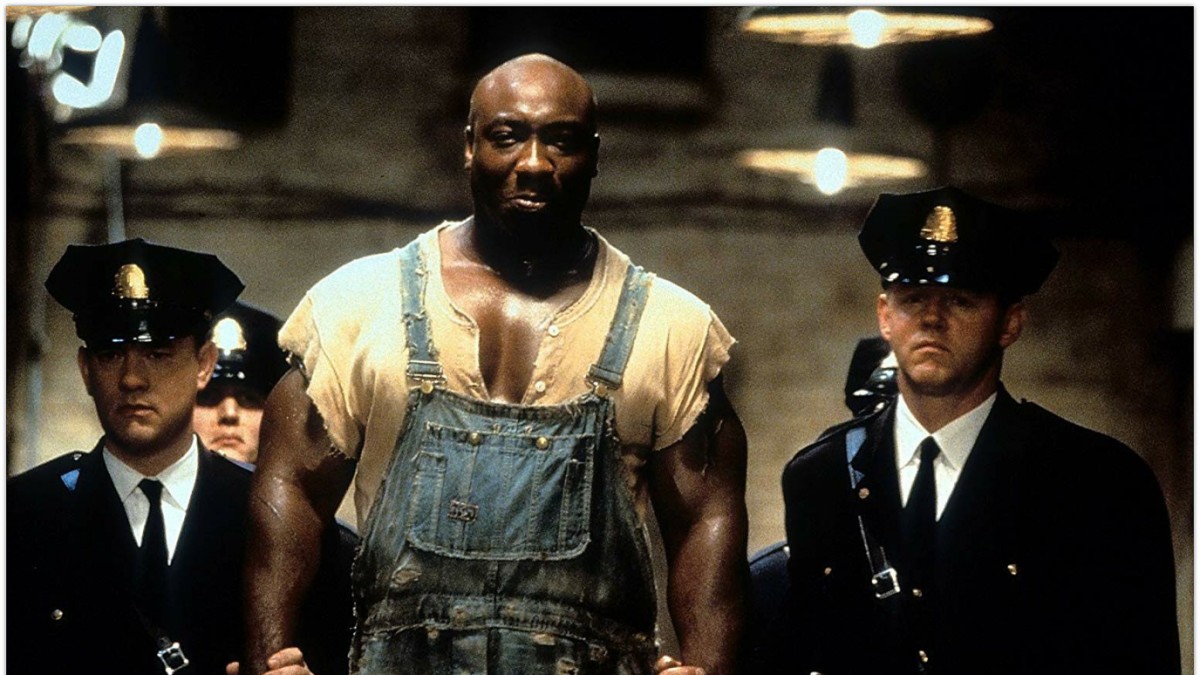 Which films are on TV? TV tips for Christmas

Christmas with Stephen King, that’s possible: the 1930s, death row in an American prison. Paul Edgecomb (Tom Hanks), kind-hearted prison guard for those sentenced to death, faces a whole parade of weird characters, including a Frenchman with a trained mouse and John Coffey, a good-natured black giant who is said to have murdered two girls. His sadistic colleague Percy makes life difficult for him – and doubts about Coffey’s guilt. Not only because he healed Edgecomb’s cystitis by laying on his hands and performed other miracles. A heartfelt passion story about racism, grace and faith according to Stephen King that is better for Easter than Christmas. But you don’t have to be so specific about the TV program.

Lord of the Rings

The television program always gives a deep insight. At Pro Sieben, the first and second part (8:15 p.m.) of the film adaptation of will run from late afternoon to midnight at Christmas Lord of the Rings. Too much corona talk at the dining table? Too many conspiracy theories from funny Uncle Ronny? No problem, this way to Middle-earth. Someone at the station must have thought there was an audience that preferred seven hours of hobbit droning to family dinners. But this is doing the film adaptation, which has meanwhile become something of extreme escapism, injustice. The first part came into the cinemas exactly 20 years ago and was, one can say with this distance, as epoch-making as the novel J. R. R. Tolkiens. A masterpiece by director Peter Jackson that has lost none of its charm and magic.

The Tree of Life

Christmas is about tradition. And it is a tradition on German television to broadcast everything that is a little more complicated in the middle of the night. The Tree of Life by the legendary director Terrence Malick is a film that forced some cinemas to issue a warning for visitors: Warning, this is about highly philosophical topics, and the story is not linear. Please don’t be fooled by Hollywood stars Brad Pitt and Jessica Chastain on the poster. The film is about Jack (Sean Penn), who stumbled his whole life between the paths his parents suggested: that of (male) hardness or that of (female) grace. Malick develops a philosophy of being in pictures from this conflict. Can you find it cheesy and presumptuous – or an absolute masterpiece.

The Wolf of Wall Street

As legendary as Lord of the Rings: The Wolf of Wall Street by Martin Scorsese, the biography of broker Jordan Belfort, who amassed a fortune using semi-legal methods in the 1990s – which he immediately invested in cars, houses, women and drugs. The film was accused of, among other things, pornography and the glorification of financial crime and drug use. In any case, Leonardo DiCaprio plays the role of his life here. But it’s not only great fun to watch this madness: The script by Sopranos-Author Terence Winter is also an apt study of characters drawn to such “careers”. Even the real Jordan Belfort thought it was all authentic. Just not drug use. Of course, he took a lot more than what was shown in the film.