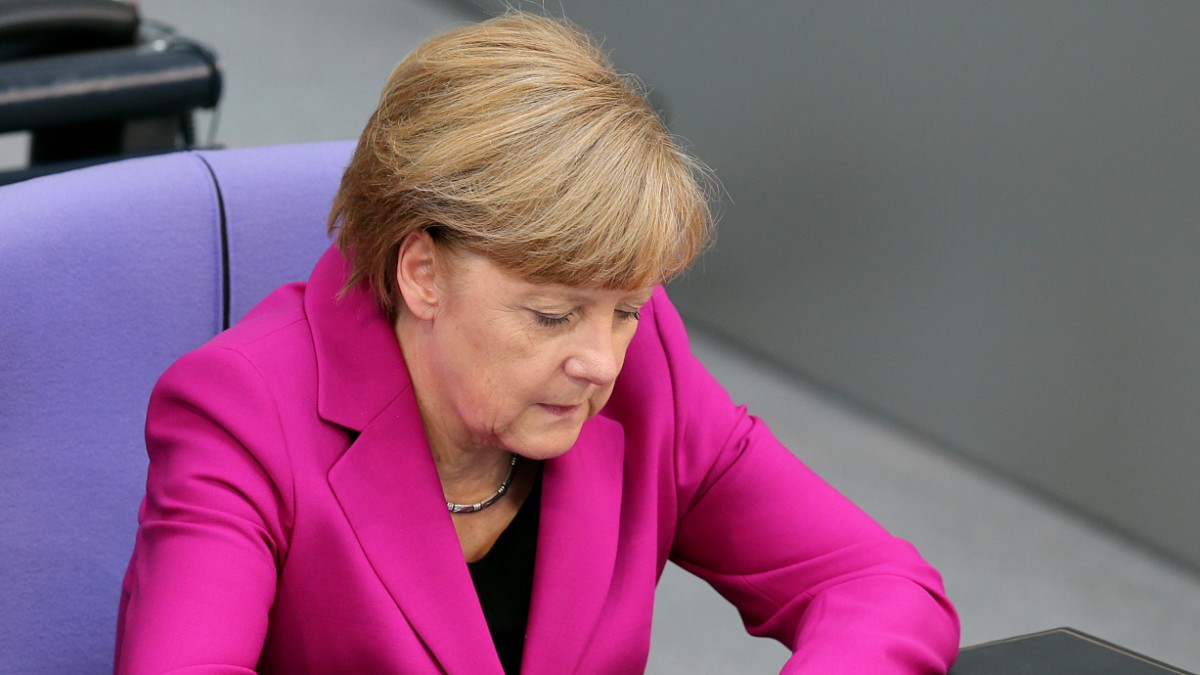 Judgment of the Berlin Administrative Court: What to do with Merkel’s SMS?

“Ask the state” is covered with an urgent motion to prevent SMS sent by Angela Merkel as Chancellor from being deleted.

In 16 years of chancellorship Angela Merkel also handled government affairs via SMS. The Administrative Court of Berlin has now not granted an urgent application that concerns this SMS. On the basis of the Freedom of Information Act (IFG), the online portal “Ask the State” demanded the release of all SMS “that Chancellor Merkel received or sent in the period from January 1, 2006 to August 31, 2021, in particular with regard to the situation in Afghanistan (especially the advance of the Taliban, possible evacuations) “. The messages should also not be deleted.

The Chancellery rejected the demands in November on the grounds that, according to the IFG, there is only a right to information “that is actually available at the authority to which the application is addressed at the time of the application.”

In the judgment of the Administrative Court of Berlin on December 16, it now states that the issuance of an interim order is not necessary because there is no risk that “the implementation of a right of the applicant will be thwarted or made significantly more difficult”. The Chancellery had declared that “content from SMS on the mobile phone of the former Federal Chancellor that was worthy of sale” had already entered the files. Insofar as there should have been further information that was “worthy of being acted out, but not de-acted” on the cellphone of the former Chancellor, she had already deleted it. The application therefore comes to nothing.

“Ask the State” criticized the decision. The court followed the arguments of the Chancellery, according to which there were no SMS from the Act Chancellor – and important SMS had been dealt with. It is not known that only a single text message has entered the files. “With that, thousands of historical short messages could be lost forever.”