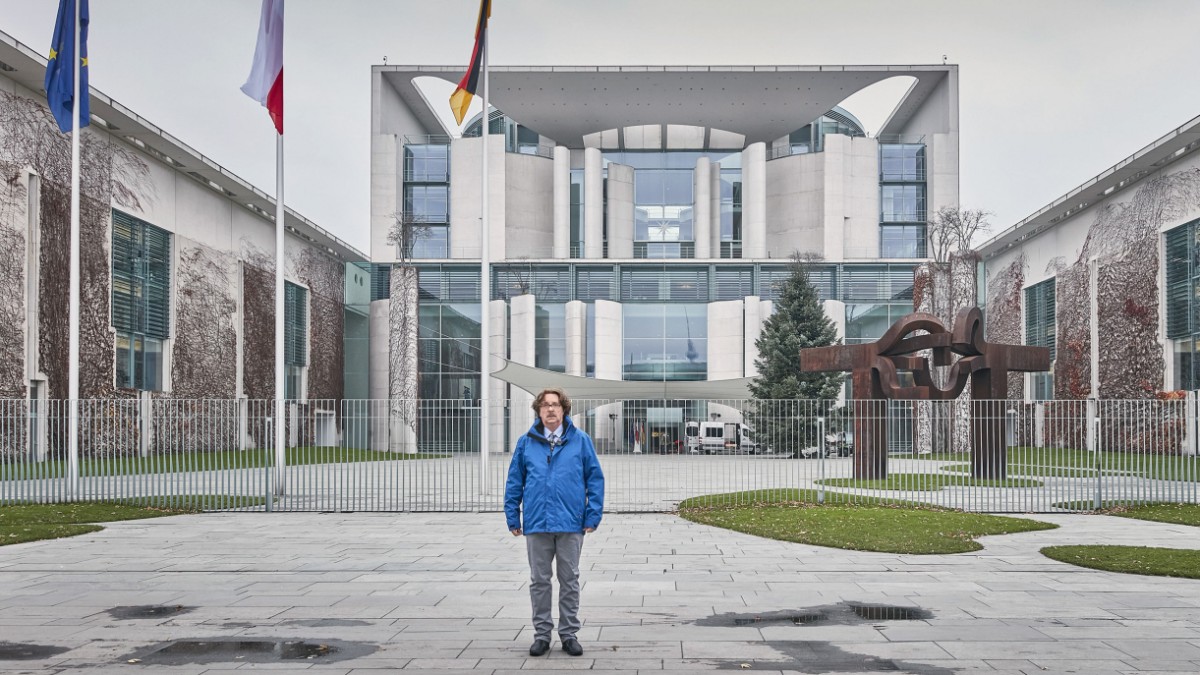 “I was Angela Merkel”: Olli Dittrich turns on world events

Why Markus Söder actually renounced the candidacy for chancellor and other absurdities: Olli Dittrich explains in his mockumentary what actually happened this year. About a crazy 2021.

In fact, every news year, however illuminated, leaves its blind spots. Moments and processes that have not been clarified or cannot be clarified. Who were Kohl’s donors? Where did the 6.7 million euros from the summer fairy tale affair go? What about the persistent handshakes of Donald Trump? Because people, and thus also the news consumer, can continue to live more freely if there is someone who helps them to answer these questions, Olli Dittrich is an organizing TV guest at the end of the year, even if he is sent too late in the night program. Even more than a guest, more like a therapist. Dittrich is responsible for the catharsis with every new episode of his TV satiricals. Because only when the television community of Dittrich learns what the old year could have been like, they can venture into the new year.