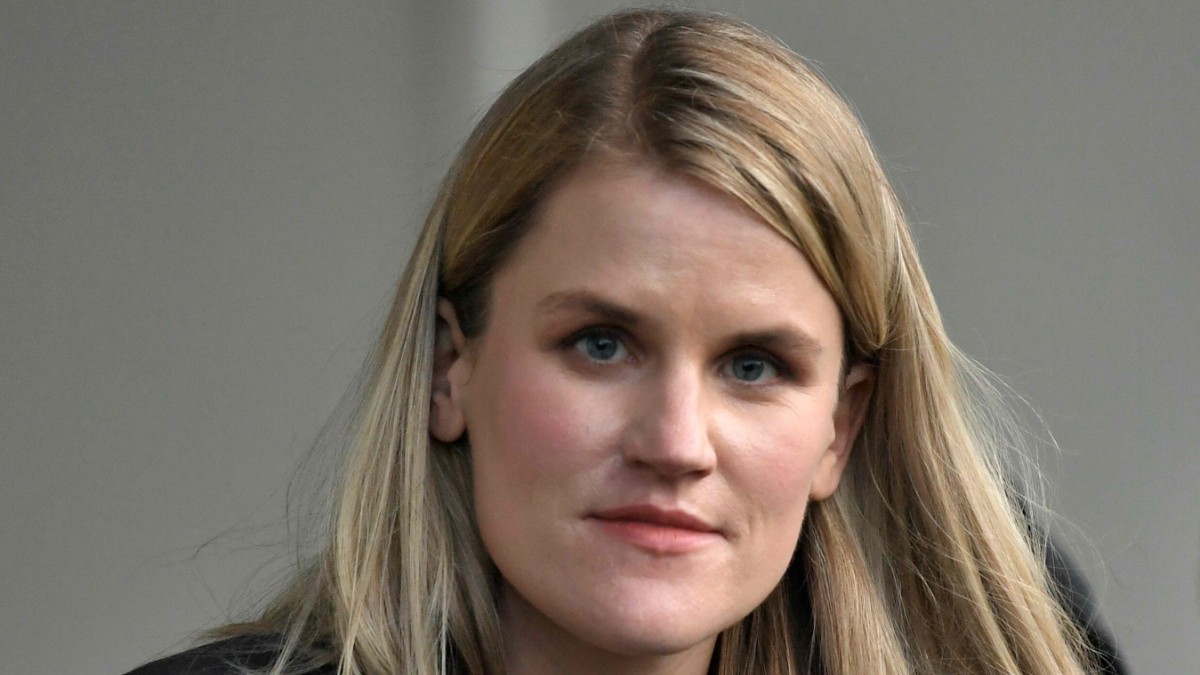 Character assassination is the most effective method of repelling attacks in politics and business. According to research by the Wall Street Journal That is exactly what the Facebook group tried to do to discredit the whistleblower Frances Haugen in American political circles. Haugen went public in the fall. She had forwarded records from the headquarters of the Facebook group to the SEC and parliamentary investigative committees. As a result, a number of media (including the Rechercheverband Süddeutsche Zeitung, NDR and WDR) had access to the data sets, which were initially analyzed as “Facebook files” in the Wall Street Journal. In the first conversations with her, she expressed her fear that the company would try to discredit her. At the beginning of October she revealed her identity in talks with the US news program “60 Minutes” and the Süddeutsche Zeitung, the NDR and the WDR.

As has now become known from research by the Wall Street Journal, lobbyists from Facebook tried to unsettle parliamentarians and interest groups. Initially, an attempt was made to portray them as insignificant employees who had no access to the decision-making level. The narrative failed because their revelations of how Facebook puts its profits above the welfare of its users were too dramatic. The next line was to portray her as a puppet for the Democrats. Her collaboration with the Bryson Gillette PR firm in particular was an open flank, as it was founded by Bill Burton, who had acted as Vice Press Spokesman for the White House under Barack Obama.

The other clue was her early collaboration with the nonprofit Whistleblower Aid, which in turn received donations from tech billionaire and Ebay founder Pierre Omydiar. Among other things, he started the media company First Look Media and is known for his left-wing liberal views. Also in discussions with the Süddeutsche Zeitung Facebook employees indicated that Frances Haugen was politically and financially supported by interest groups close to the Democrats.

Haugen’s goal: legislation that protects users all over the world from Facebook

Research by the SZ revealed in October that Haugen initially turned to Whistleblower Aid, but had no contact with Omydiar, who also has no active role in the organization. In order to give her revelations political impact, she subsequently turned to Bryson Gillette and other public relations firms and activist groups with political experience and connections. She then spoke to committees and politicians in Washington, London, Berlin and Brussels. Her own stated goal is to get legislation in motion that subjects Facebook to regulation that protects users around the world. In the meantime, the group has renamed itself Meta and announced that it will shift the focus of its work from social media to the so-called Metaverse. The group has not yet commented on the research by the Wall Street Journal.

One thing, by the way, was never doubted. That is the authenticity of your documents.