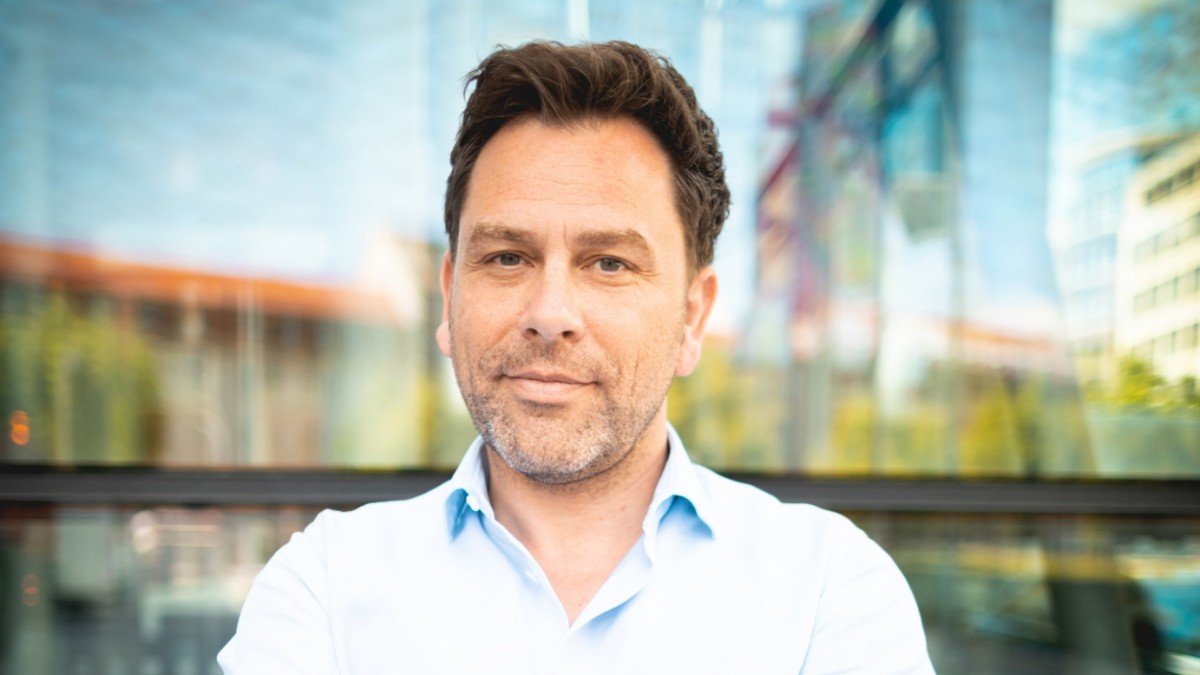 After Johannes Boie took over from Julian Reichelt as editor-in-chief of image-Zeitung, there are now further personnel changes within the editor-in-chief. Christian Langbehn, previously “Visual Director” of Springer’s tabloid, is leaving the group on February 1st. In a communication from Axel Springer it is said that the departure will take place “at our own request and with the best possible mutual agreement”.

The 41-year-old Langbehn was initially deputy head of department in the image-Fotoredaktion, in 2016 he was promoted to the dual leadership of the department at the time. Under Bild editor-in-chief Julian Reichelt he became head of the photo competence center in 2020 and under the new title “Visual Director” in the image– Appointed editor-in-chief. Reichelt had at that time the media service Kress according to explains that with Langbehn the optics will be “further developed across platforms for all titles and especially for Bild Live”. It is now out of the online format Picture Live the television broadcaster Bild TV emerged.

According to the press release, Langbehn spoke of new challenges without being specific. Claudius Senst, CEO of image-Group and the world-Group, emphasized that Langbehn “represents the visual brand promise of image as a visual director made authentically and emotionally tangible on all platforms, most recently also on TV, “says the press release.