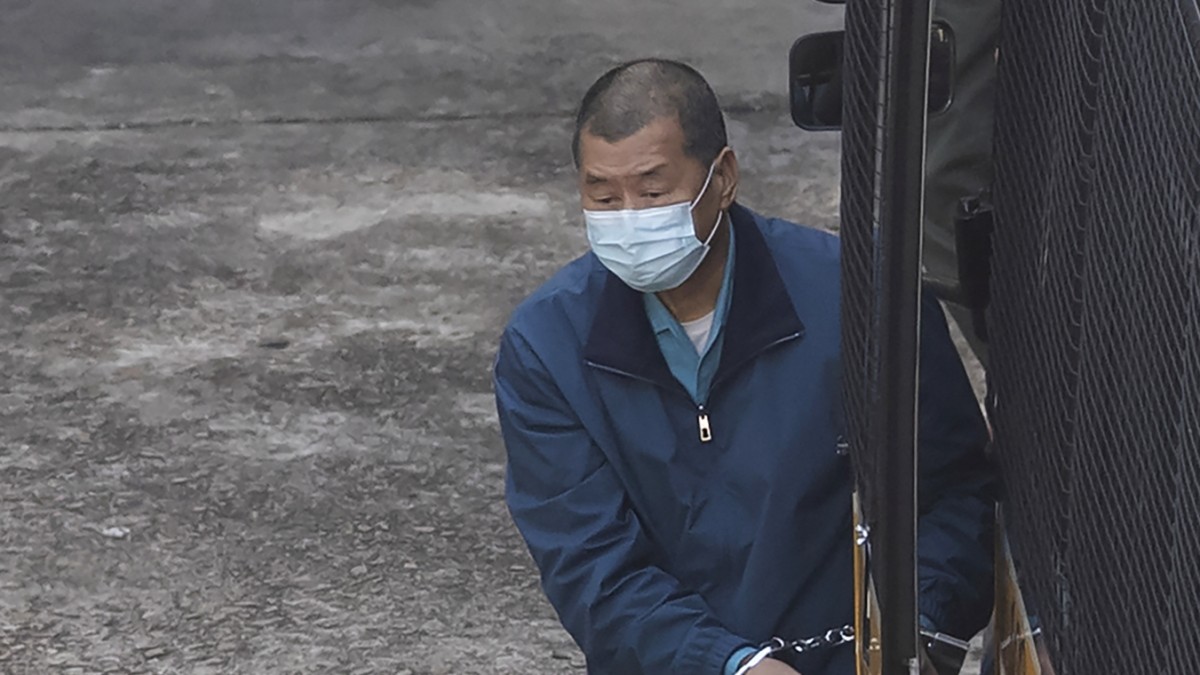 The media dying in Hong Kong, once one of the few places in Asia with true freedom of the press, continues: The independent Hong Kong news site Citizen News announced that work would cease on Tuesday. The website will then no longer be updated and the content will be taken offline “after a while”. “With the radical change in our society, the environment for journalism has deteriorated,” says a farewell letter that the editors published on Facebook. You can no longer achieve the goals you have set yourself without fear and you can no longer guarantee the safety of employees. Citizen News was founded in 2017 by a number of seasoned Hong Kong reporters and was funded entirely by crowdfunding.

Since the Chinese government passed a far-reaching national security law in the former British crown colony in the summer of 2020, numerous pro-democratic groups have disbanded, activists and journalists have been arrested and a number of independent media outlets have been shut down. The law provides for the arrest of anyone whom the Chinese leadership regards as “terrorists, subversives, separatists and conspirators with foreign powers”.

The news portal only had it on Wednesday last week Stand News have to cease operations in the Chinese Special Administrative Region. Previously were the office of Stand News and the homes of several editors have been searched. There were seven in total Stand News-Employees arrested. Two of them, including editor-in-chief Patrick Lam, are formally accused of “co-conspiring to publish a seditious publication”. According to the police, the portal will also be charged with “riot”. This is also justified with violations of the national security law.

The tabloid had to be the first publication last summer Apple Daily stop appearing. For years, the paper has been considered Hong Kong’s most influential pro-democracy medium in the city. After the arrest of publisher Jimmy Lai and several others Apple Daily-Journalists Hong Kong authorities froze millions of dollars in assets over national security law.

Last week, the Hong Kong Prosecutor brought another “seditious publication” charge against the detained publisher, Lai. In December, a court sentenced him to 13 months in prison for participating in the annual Hong Kong vigil in memory of the victims of the Tiananmen Square massacre. However, the authorities had declared the gathering illegal due to corona restrictions. In 1989, Chinese People’s Liberation Army tanks crushed peaceful student protests in Beijing.