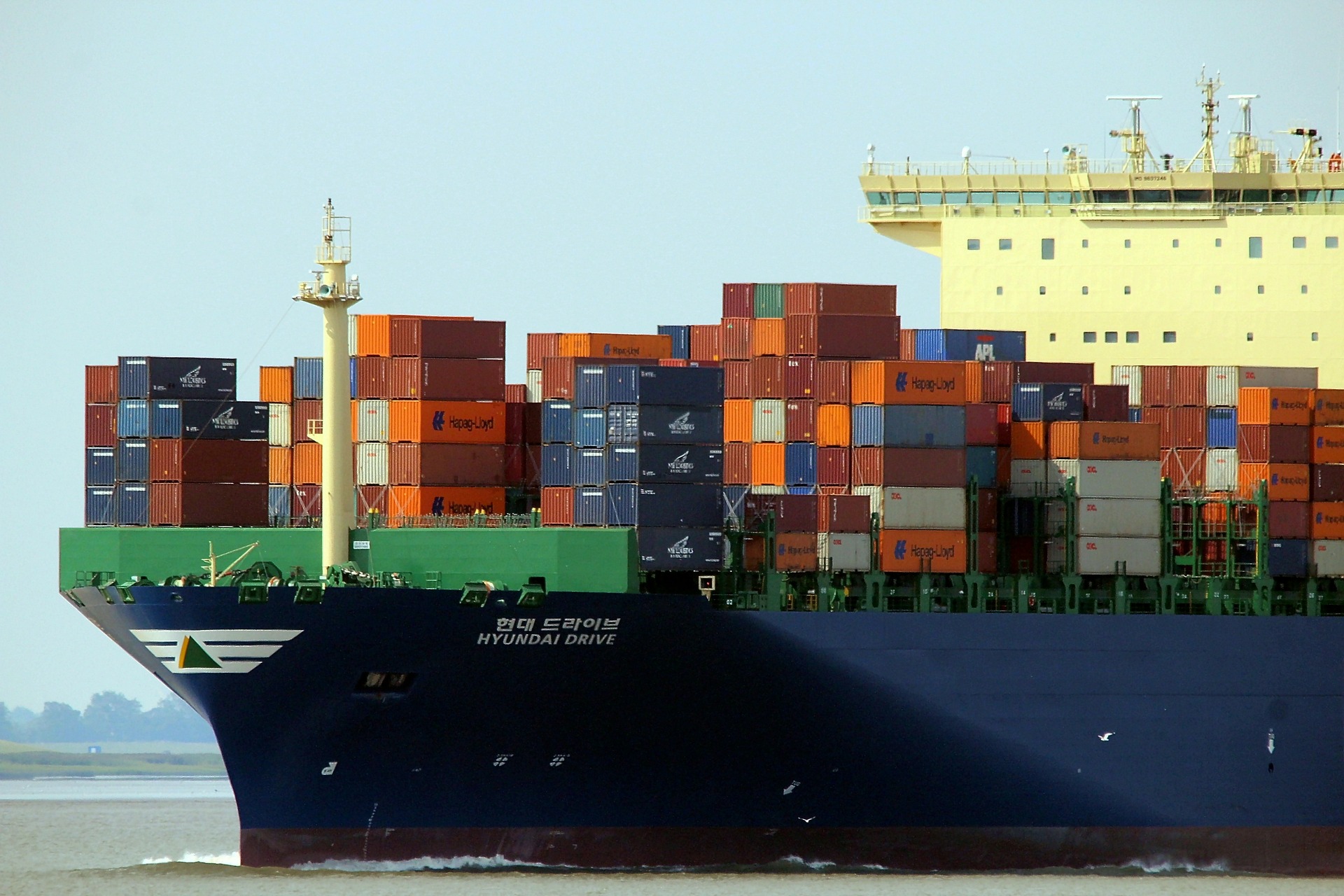 The news from the house of the HDE does not put you in a good mood. The balance sheet for the Christmas business is bad, the consumption barometer shows poor consumer sentiment. For private consumption in the first quarter, the retail association expects a subdued development, Corona will continue to dampen everything, there will probably not be any major growth impulses. The consumer researchers expect a further decline in February, because the latest measures against the current corona wave only started after the current survey was completed. It looks like the dark clouds won’t be dissolving anytime soon.

///// NATIONAL TRADE
The Federal Cartel Office is examining proceedings against Amazon
The Federal Cartel Office will continue to monitor online trading this year and take action against possible violations. This has been announced by the President of the Office, Andreas Mundt. It is currently being checked whether there is a collaboration between Amazon and Apple and between Amazon and other brand manufacturers that would prevent other retailers from selling on Amazon. In Italy, the online giant received a fine of 200 million euros in the fall. For the Bundeskartellamt it is not about the amount of the fine, the authority wants to ensure an open market, according to Mundt.

Supply chain problems will persist for a long time
No quick solution can be expected for the global problems in the supply chains. The President of the Association of German Shipowners, Gaby Bornheim, goes with this forecast, according to a report by dpa into the new year. But she remains optimistic: “But I am sure that when we have defeated the pandemic, whenever that is, everything will flow better again.” Bornheim sees the economic recovery in the USA and China and the resulting strong demand from there as well as the shifts in global freight traffic as difficulties. These are a clear consequence of the pandemic and the restrictions with their effects on the crews. There are also restrictions on the normal conditions for the ports.

Shop pharmacy wants to keep growing
The postponement of the introduction of the electronic prescription, which was planned for the beginning of the year, does not represent an insurmountable barrier for Shop Apotheke. The CEO of the online pharmacy, Stefan Feltens, assures this to the Handelsblatt. The Federal Ministry of Health “underlined the importance of the e-prescription for the digitization of the German health care system”, so Feltens’ assessment. He did not expect any effects on business figures from the start of the electronic prescription until the summer. With their help, growth should continue, in 2016 sales rose from 177 million euros to more than one billion euros last year after the IPO. Now he wants to reach the next billion in sales faster. The pandemic gave a boost, but according to Feltens’ assessment, customers would otherwise have moved from stationary to virtual retail.

Retailers in the USA can expect higher costs due to changes in the behavior of companies when returning goods. An extension of the sales season, which some providers had already started in September because of the disrupted supply chains and the pandemic, also plays a role in the poorer numbers Reuters. Suppliers such as Apple, Saks Fifth Avenue and Nike have changed the return deadline to up to 90 days, 30 days would be normal. Returns could reach a volume of up to 114 billion US dollars, an increase of around 27 percent compared to the period after Christmas 2019. Around 45 billion came from e-commerce. Overall, the costs for online trade are higher than for conventional trade, due to the transport of goods to and from the customer, among other things.

Amazon sees itself as a supporter of medium-sized companies
Amazon in the US is positive about the holiday season for small and medium-sized businesses selling their products over the Online marketplace to offer. Small family businesses and providers owned by blacks and women were the main focus. In total, more than 100 million US dollars flowed to the providers. Worldwide, there were several new records in the Christmas business in 2021. More than 130,000 external retailers had exceeded the sales mark of 100,000 US dollars, and retailers in the USA had sold an average of 11,500 products per minute between Black Friday and Christmas. The highest demand was recorded for office products, cameras and wine products.

Swiss consumers are drawn to the shops
In Switzerland, consumers still prefer to go to the store to shop. In the current survey by the Swiss Retail Federation, the value for 2021 is 54 percent. However, it is declining, in 2019 61 percent stated that their preference for shopping in the store was reported Trade newspaper. 36 percent distributed their purchases across both sales channels, ten percent did most of them digitally. Here it has increased by three percentage points compared to 2019. For 52 percent, the greatest shortcoming is the lack of selection and test options on the Internet, and advice in the store also plays a role. When it comes to products, groceries are at the top of the list when shopping in stores (84 percent), but books, music and electronics are only bought there by around 25 percent.

Digital abstinence is low
The percentage of Internet users who are willing to consciously forego digital media only reaches a weak value of nine percent. This is the result of a survey by Bitkom Research in November 2021. 43 percent of those surveyed had already deliberately renounced the Internet, 35 percent only held back on selected media or programs, and only 14 percent would have opted out completely. For 31 percent, abstinence was limited to certain devices, 30 percent took a break from using computer games or corresponding apps. 17 percent took a break from online shopping. Overall, however, the digital diet only lasts for a short time, 53 percent only last a few hours, with 21 percent it is a little longer, but a full day is not achieved.

Niceshops builds marketplace for start-ups
The goals that Niceshops has set are not low. The Austrian company wants to set up the largest online marketplace for their products for start-ups in Europe Internetworld. The first step was the takeover of the start-up portal Shöpy last summer, now the newly designed platform “42things” offers the young providers support with marketing, logistics and support for the sale of the new products. For Niceshops it is about the presentation of product diversity, so far 150 start-ups are represented.

IT security: How pentests help to close the gateways for hackers
Online retailers are popular targets for cyber criminals. This not only affects the industry giants, but increasingly also small and medium-sized providers who have less well-equipped IT departments. So-called penetration tests offer them in particular an opportunity to uncover possible weak points in their security architecture. How pentests work and what needs to be considered is explained by Dr. Ewan Fleischmann from the IT security service provider Redlings in a guest article.

Ethical consumption is growing in the UK

The ideas and elements of ethical consumption are gaining increasing support in the UK. Such is the finding of Co-op’s Ethical Consumerism Report, on the Fashion United reported. According to this, the “green pound”, the sales figures for products that meet the criteria, would have reached a volume of 122 billion British pounds last year and thus exceeded the 100 billion mark for the first time. At the same time, boycott behavior towards other brands has risen sharply. The green pound has more than doubled since 2011 from 51 billion. The report shows the companies their mistakes and the most urgent fields of action through the increasing number of boycotts. Fairtrade, animal welfare and sustainable food played an important role for consumers, but this also included independent certificates for companies and products.