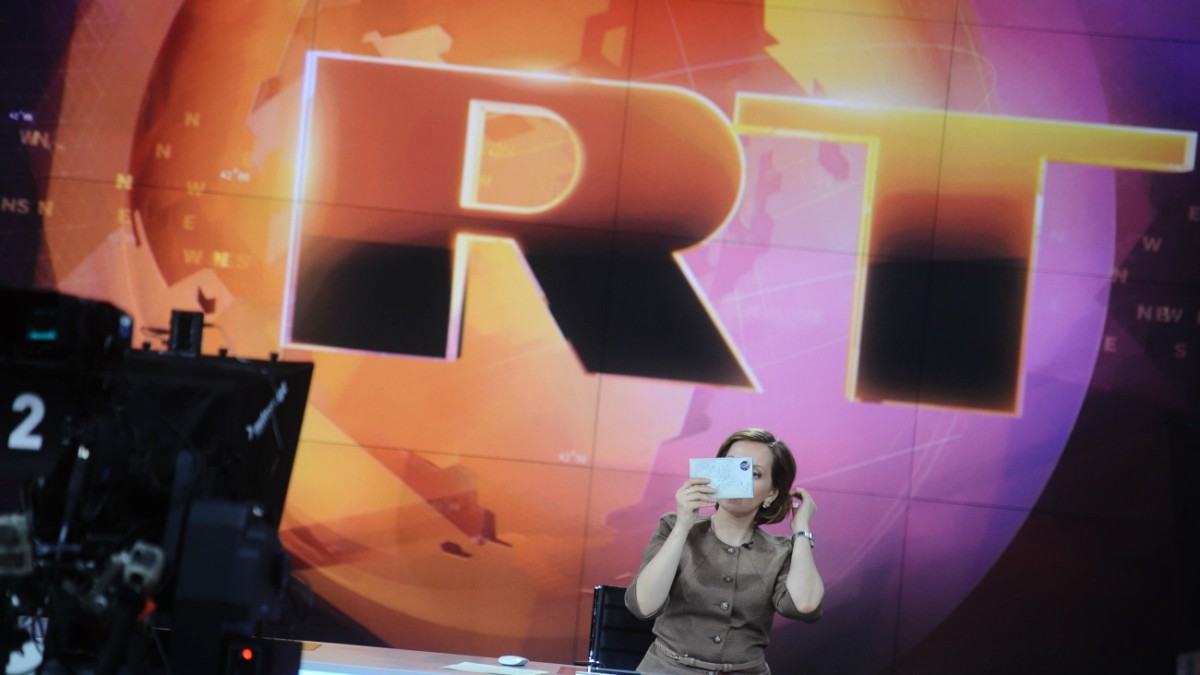 The bizarre dispute over the distribution of the Russian broadcaster RT

It’s about propaganda allegations and threats against journalists, about broadcasting licenses and alleged censorship. In German-Russian relations there is talk of an “information war” or “media war”. And at the center of the dispute is always a broadcaster: RT, formerly known as Russia Today.