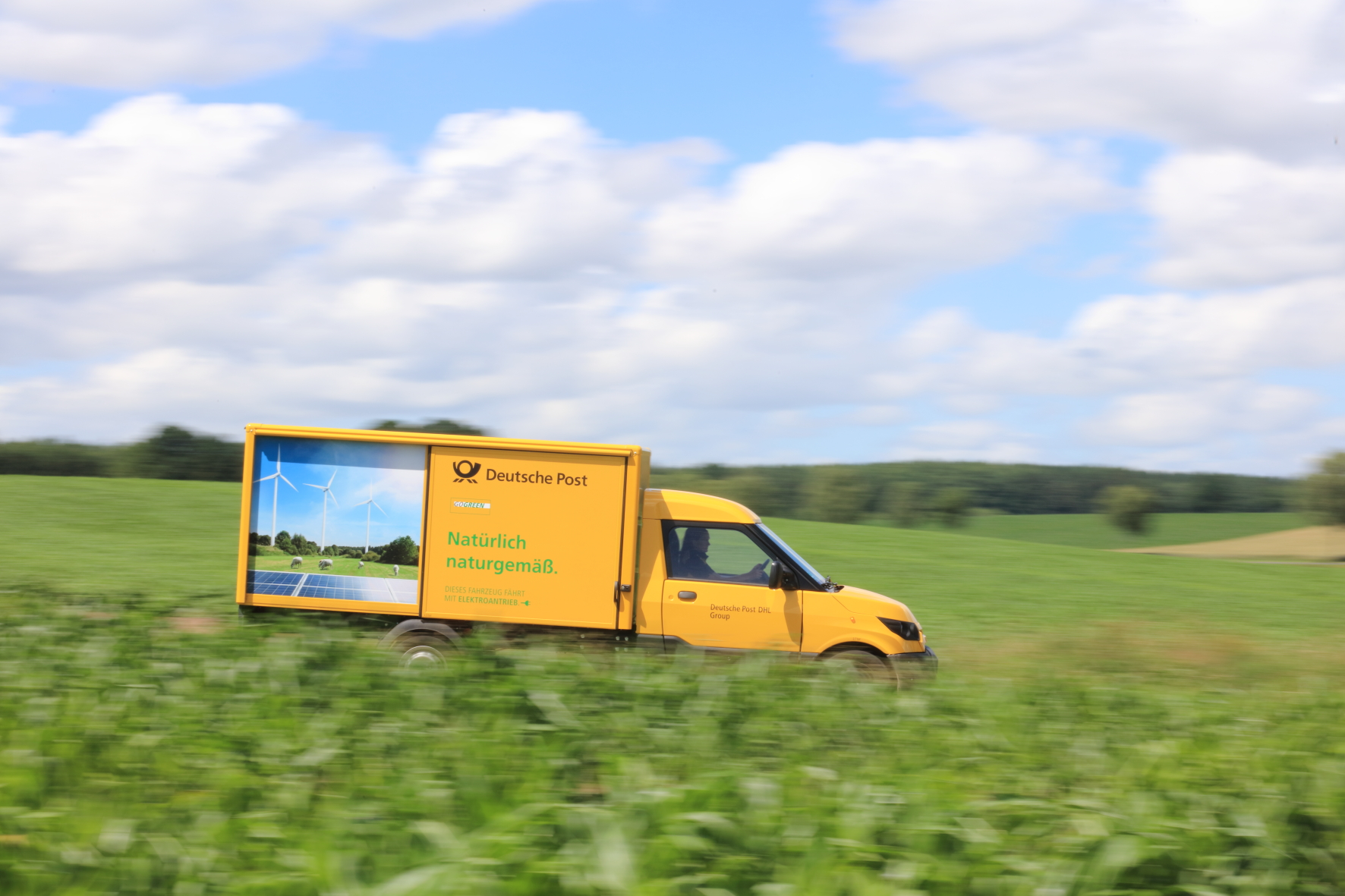 The prospects and forecasts for the new year are uncertain. For the first time after five increases in a row, some economists expect a lower inflation rate in December than in the previous month. This optimism continues, as some of the bank economists believe that a trend reversal could occur in January. Other assessments can be seen on the part of dealers and manufacturers. As a result of Corona and the barriers in the supply chains, there is less optimism and prices are expected to continue to rise. Now, not least, the ECB is called upon, but a change in monetary policy is not expected and the outlook remains uncertain.

///// NATIONAL TRADE
High numbers for retail in 2021
The retail trade can according to the preliminary figures of the Federal Statistical Office show growth for 2021 compared to the previous year. In the past twelve months there was an increase of 0.9 percent, not price-adjusted it was 3.1 percent, report the statisticians. However, this positive development was not distributed across all industries; in stationary retail with textiles, clothing, shoes and leather goods, sales declined in the course of the second corona year. In November there was an increase of 0.6 percent compared to October, but compared to the same month last year, sales were 2.9 percent lower. Here the analysts cite supply bottlenecks in the retail sector and the sharp rise in prices as possible reasons. In November 2021, online retail recorded a decline in sales of 3.1 percent compared to October.

Verdi is not giving up on Amazon
The wage conflict between Amazon and Verdi has been going on for several years, and there is no end in sight. The union does not want to let up, announce Verdi boss Frank Wernecke, reports the Food newspaper. “Amazon will never get rid of us”, is his clear message. The conflict remains current. The union wants to focus with its further measures on improvements for the drivers. In many cases, they are employed by the subcontractors who are employed as employers in terms of pay, driving times and break regulations. Wernecke also sees deficits in the coalition agreement of the new federal government with regard to the generally binding nature of collective agreements.

Devold of Norway is coming to Germany
The clothing brand Devold of Norway is entering online retailing in Germany. The sale is according to a report by Fashion United then via their own online shop, but specialist dealers could also connect to this. The integration is possible via a button “Buy locally”, via which dealers in the respective region are displayed. The German-language website with the integrated purchase function should primarily be used for the presentation of the products, Devold Germany said. The decisive factor is the continuation of the cooperation with the specialist dealers.

Ten months after the platform was launched at Amazon in Poland, retailers and manufacturers now also have access to Sponsored Ads. The companies could determine the volume for the advertisements themselves and select the appropriate technical solution, reports Tamebay. Payments to Amazon were only incurred when the customer clicked on the respective ads. Sponsored Products are available for advertising, with which customers are to be directed to the product pages, and Sponsored Brands are available to increase brand awareness among customers. As a further technical measure, Amazon also offers sponsored stores, with which a brand experience tailored to the customer can be developed.

Shopee establishes presence in South Korea
Shopee accelerates the pace. The sales platform from Singapore has established itself as number one in Southeast Asia in recent years, in South America it is steadily increasing, and entry is also planned in Poland and Spain. In South Korea, after starting last year, the group now wants to develop a direct presence for customers. After a message from Tech in Asia In this next important Asian market, the creation of a team with around 40 employees is now planned. Among other things, this involves integrating Korean retailers into the markets in which Shopee is already active. A service to which the partners would already have access via the website. The start in Japan is also expected.

Social media sales are increasing
Sales on social media are constantly increasing, and companies are increasingly discovering the opportunities that arise as a sales channel. According to research by Accenture, about the Business Insider reported that higher growth rates are to be expected here in the next few years than in online retail. Global trade in social media could reach a volume of around 1.2 trillion US dollars in 2025, which would correspond to a share of 16.7 percent of all e-commerce. According to the study’s authors, however, these media offer small companies good opportunities. In comparison to the corporations, they would have faster and easier contact with customers. All companies, regardless of their size, could be active here. In a survey, 59 percent of those questioned said that they would rather buy from smaller providers.

Save all credit card information for all transactions
In the USA, customers should be able to fall back on some technical innovations for payments in online retail this year. According to a report by Fast Company the introduction of apps, which should enable easier communication between dealers and customers and which are already being used in Asia, is planned. Wizard Commerce offers the possibility of a direct chat with the provider, even if their products can be seen on social media, for example. During the subsequent purchase, the data for the payment process is entered, which can then also be used for future purchases. The start-up Fast enables the establishment of a digital identity by saving the credit cards once and using them on the entire Internet. The purchase is then made with one click, log-in is not required. This should enable the immediate purchase of products, among other things, directly from a newsletter.

Clothing is at the top of online retail
According to the figures from the Europe Clothing B2C E-Commerce Market 2021 study by Research and Markets, fashion and clothing were among the most popular product groups in European online retail in 2020. According to the results of a survey in October 2020, clothing reached number two in Great Britain and Germany and number one in Spain Fashion United. In the first quarter, the online clothing trade in Germany left all other product segments behind when looking at the growth rates. The specialist trade is particularly popular, according to a survey from February 2021, Zalando was at the top.

Feature films as sales drivers
The importance that the broadcasting of feature films can have for the respective production companies and film studios is repeatedly underestimated. In many cases, the stocks of DVDs and Blu-rays are not sufficient and sales are being lost Handelsblatt. Universal has now commissioned the Finc3 agency to analyze 7,000 films and develop a forecast model. In this way it is possible to calculate the expected demand for the television broadcast of a film and to adjust the stocks for online trading accordingly. The number of companies that want to take advantage of the connections between broadcasting on television or via streaming services and sales opportunities is increasing steadily.

Last year, Deutsche Post announced that it was saying goodbye to the construction of the Streetscooter electric van, and the logistics group has now found a buyer for Streetscooter Engineering GmbH. It is about Company details around the Luxembourg-based consortium Odin, which Deutsche Post is joining in return. The share should be ten percent lie. The scope of the sale included rights and know-how for the production of electric vehicles. Streetscooter GmbH will remain in the group and will be a supplier of vehicle parts and batteries. There are currently around 17,000 vehicles on the road and a fleet of 21,500 vans is planned. Deutsche Post took over Streetscooter in 2014 as part of its sustainability strategy.