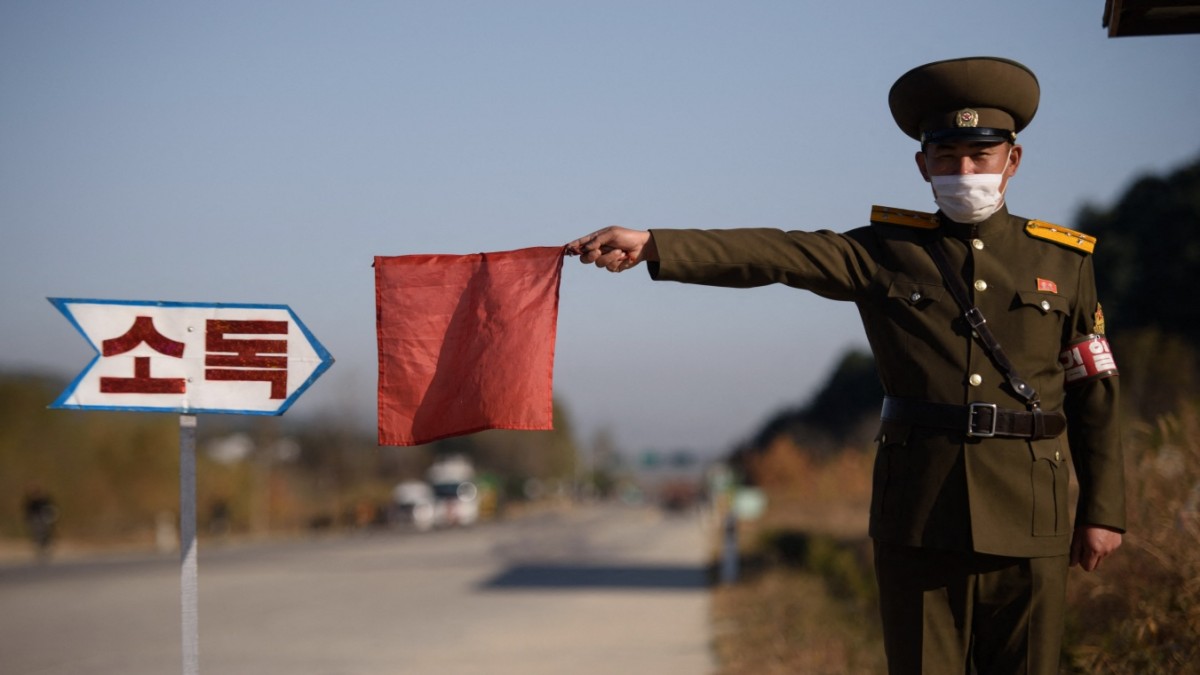 North Korea in the pandemic: Hardly any information leaks out

You don’t rave about dictatorships. And journalist Chad O’Carroll would probably never speak of blissful times in connection with North Korea. But it is true that he and his colleagues at the North Korea Information Service NK News For a long time they were able to draw from a diverse treasure trove of sources to report beyond state propaganda about the small, isolated nuclear power officially called the Democratic People’s Republic of Korea (DPKR).