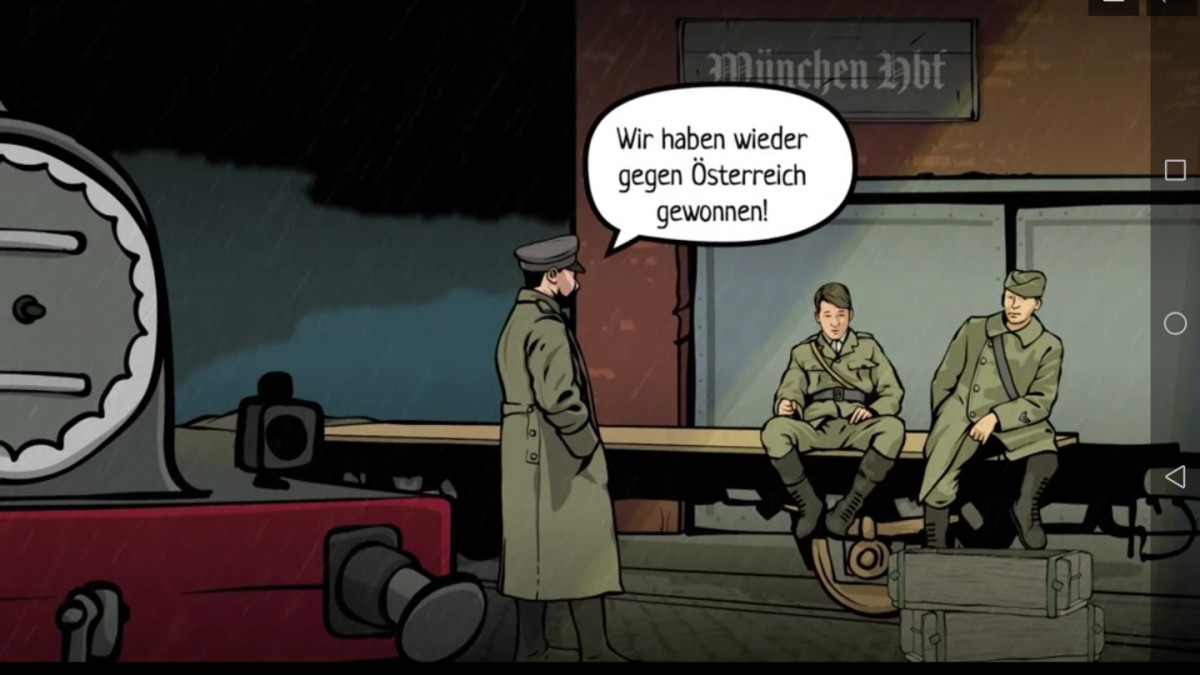 Granted, it is not easy to explain in seven minutes and 30 seconds why Hitler became who he was. But if you try, you should at least stick to the facts. In the animated video “Before Adolf Hitler became famous …”, which the youth channel Funk, operated by ARD and ZDF, published at the beginning of December, however, the history of the First World War was rewritten. The German historians’ association VHD protested against this on Thursday. Funk has since deleted the video.

In a passage in the video it is said that the German Reich attacked Austria several times: “The many victories in battles against his homeland only confirm the ‘crazy Austrian’, as his comrades call him, even more in his hatred of Austria.” And this hatred of Austria, together with the blows from his father, the pampering by his mother and Hitler’s unsuccessfulness as a painter in Vienna, aroused the monster in him.

The VHD now complained about the “falsification of historical facts” in the video, which was clicked more than 200,000 times, and pointed out that Austria-Hungary was of course one of the main allies of the German Reich. The maker of the video, a Youtuber who calls himself “The Biographer”, admitted his mistake two weeks ago. In the comments he admits that he made a “small mistake”. The video itself remained unchanged, even without correction on the Funk website. In response to a request from the SZ, Funk stated that the “correction – even within the video – should have taken place at an earlier point in time.” Therefore, the decision was made to take the video offline for the time being.