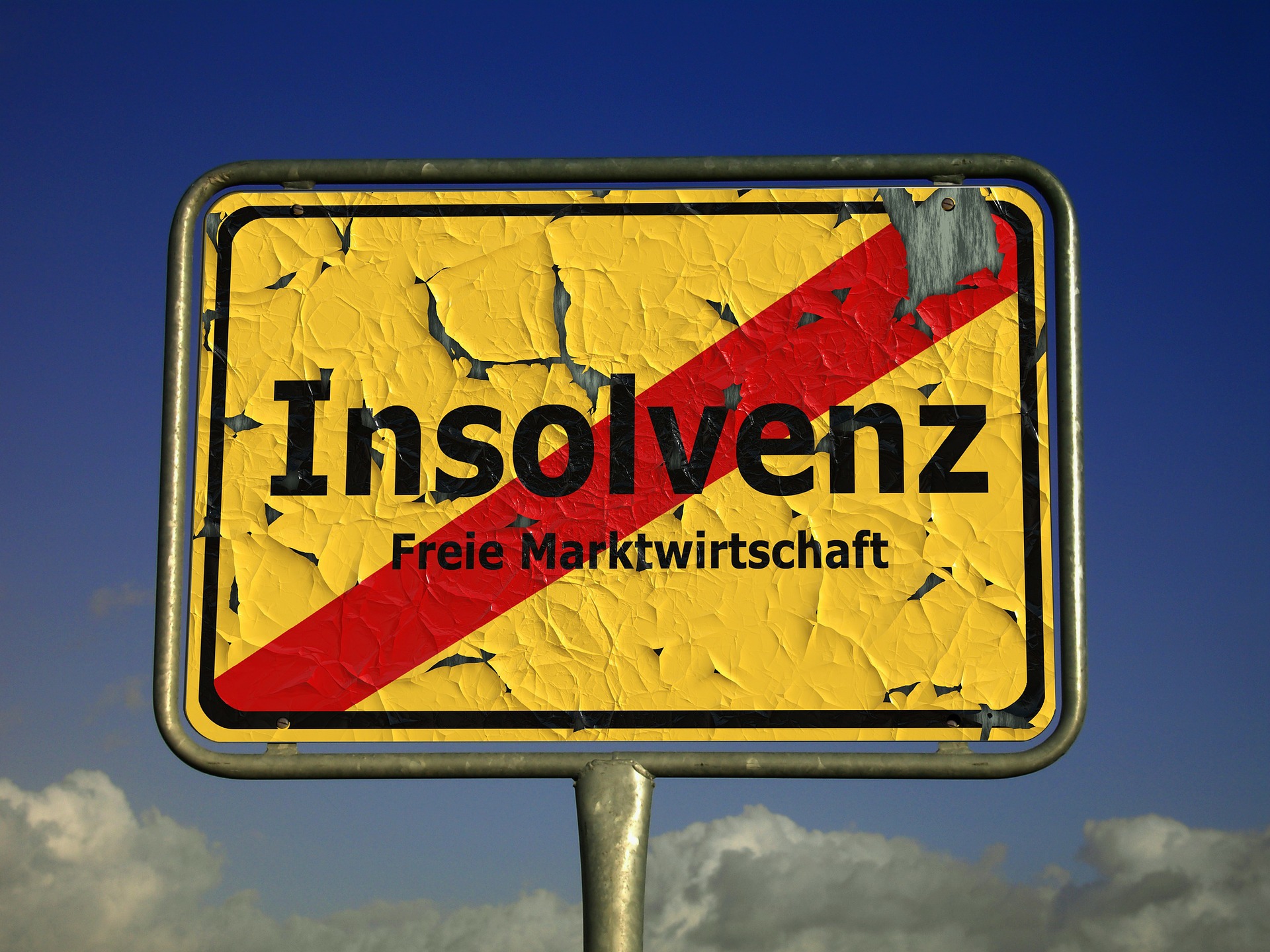 Even at the beginning of the third Corona year, the bankruptcies predicted in many places are still a long time coming. The opposite is the case – for example in the fashion and travel industries. Thanks to government support, even those who have long been said to be dead are still alive. If the forecasts are to be believed, the wave of insolvencies will only roll in when the aid runs out. Currently that would be the end of March. But like almost everything, that too is not certain. Wait.

///// NATIONAL TRADE
Mimikama warns of fake Mediamarkt pages on the Internet
There are bargains everywhere after Christmas, but not all of them are trustworthy. According to the Mimikama portal, there are currently links circulating in Facebook that are one suggest a large sell-off at Mediamarkt due to branch closings. It is important to pay attention to the URL, according to a report by onlinehaendler-news.de, which the scammers say “2haotao.com”. Only the following websites are real: “mediamarkt.de”, “mediamarkt.at” or “mediamarkt.ch”.

Bringly announces expansion of business in Germany
Bringly, a Dutch delivery service provider with a commitment to sustainable operations, wants to significantly expand its business in Germany: As Fashionunited.de writes, ten more cities are to be added to the existing business in Hamburg, Berlin and Munich (they are not mentioned, however). Bringly takes on courier services for brick-and-mortar stores and online shops, with a focus on bicycles and electric vehicles. the aim is according to websiteto integrate the infrastructures of various delivery services under software control.

Otto recruits female tech professionals
If you are an IT expert and three are not up to date, the Otto Group will be happy to make you an offer. In the nationwide HR marketing campaign that starts next week with its own “Techtimonials” female IT professionals should also be targeted. The campaign has the motto “A people company. Driven by technology”.

TRADE INTERNATIONALHunkemöller cooperates with JD.com – in the Netherlands

The Dutch laundry specialist Hunkemöller (also on the road in Germany) not only builds and plans its own logistics centers, but also cooperates with the Chinese retailer JD.com. But not in China, but in its new distribution center in the Dutch city of Venray. Then, Textilwirtschaft.de quotes the managementthat the online business has grown so much that a partner is needed. Orders for deliveries on the next day are possible until 9 p.m. (towards Belgium) or 10 p.m. (towards the Netherlands).

USA: Amazon supports self-test delivery
The US state of Washington plans to deliver 5.5 million Covid-19 self-tests in the coming weeks, 3.5 million of them with the help of Amazon. Every household is entitled to a set of five self-tests, so Geekwire.com, Amazon will set up its own online shop for orders in mid-January and also take over storage and delivery.

Amazon signs partnership with Stellantis
The importance of Amazon for its suppliers is evident in every new partnership that the online giant enters into. The existing e-delivery vehicle manufacturer Rivian from California had to accept a price drop of 17 percent yesterday because Amazon partnered with the European Automaker Stellantis announced. Rivian alone is expected to deliver 100,000 e-delivery vehicles to Amazon in the coming years.

Southern Bavaria and the Taunus are the main online shopping areas
The Federal Institute for Building, Urban and Spatial Research took a lookWhich cities and districts in Germany spend the most money online. A clear result: there “where people have a higher income”. At the top are therefore the usual suspects: the districts of Starnberg and Munich, the Hochtaunuskreis (near Frankfurt am Main) and the city of Munich with an average of 1000 euros per purchase (2020). The nationwide average value in 2020 was 800 euros. Overall, online spending is higher in cities – only DIY stores are stronger outside of the cities.

Why POAS could be the new main metric in ad bidding
Online advertising campaigns can already be optimized in real time. To date, marketers have used ROAS (“Return on Ad Spend”) as a standard key figure for comparing plan and actual data. A more realistic overview of the return on a product is obtained, however, if you focus on tracking profit instead of sales, says Tom Maier from Channable. In a guest post he also explains how a data protection-compliant use of POAS (“Profit on Ad Spend”) is possible.
Payment start-ups collect billions in venture capital
According to the market research company CB Insights, the venture capital raised by startups in payments in 2021 reached a record high of USD 31.9 billion (as of December 14). The number of transactions completed to date also reached a new record at 662, according to the company. Right at the front with two deals among the top five, the Swedish provider Klarna (buy now-pay later), which raised $ 1 billion in March and $ 639 million in June. Ecommerce payment processor Stripe raised $ 600 million.

Greenpeace: Alibaba leads the way when it comes to sustainability (with some cutbacks)

How are Chinese e-commerce platforms doing in terms of environmental protection? In 2017, Greenpeace advised against shopping on Singles’ Day, Alibaba is now at the top of a sustainability ranking. However, with some drawbacks, so the press release: Neither Alibaba nor JD.com would include their supply chains in their sustainability plans, and most emissions would arise there and not during the operation of the platforms themselves. In addition, Greenpeace not only rates what has been achieved, but also what has been announced, and Alibaba has first place because of its most recent voluntary commitment reached in December. You have to Alibaba press release admit that she at least mentioned the criticisms.