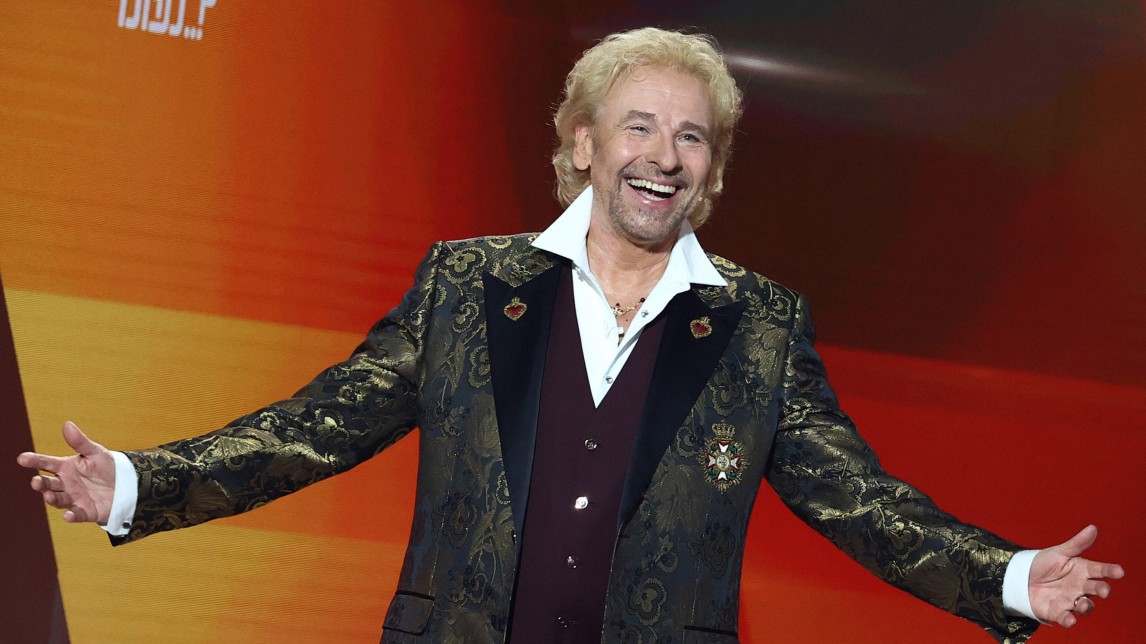 The show classic “Wetten, dass…?” on ZDF returns this year and next. “Thomas Gottschalk will also moderate one edition of the ZDF hit show in 2022 and 2023,” said the public broadcaster in Mainz.

In November 2021, after a long break, there was a special edition of the cult show that was canceled in 2014. ZDF entertainment director Oliver Heidemann said: “The response from the TV audience was overwhelming.” The initially one-off new edition for the 40th anniversary of the show was watched by more than 14 million viewers on November 6, 2021. ZDF spoke of the “biggest show event in recent years”.

“Together with Thomas Gottschalk we decided to tell the story of ‘Wetten, dass..?’ continue to write,” said Heidemann. From now on, all betting ideas are welcome again. The next show will be in the fall of this year. The broadcaster has not yet given an exact date and location.