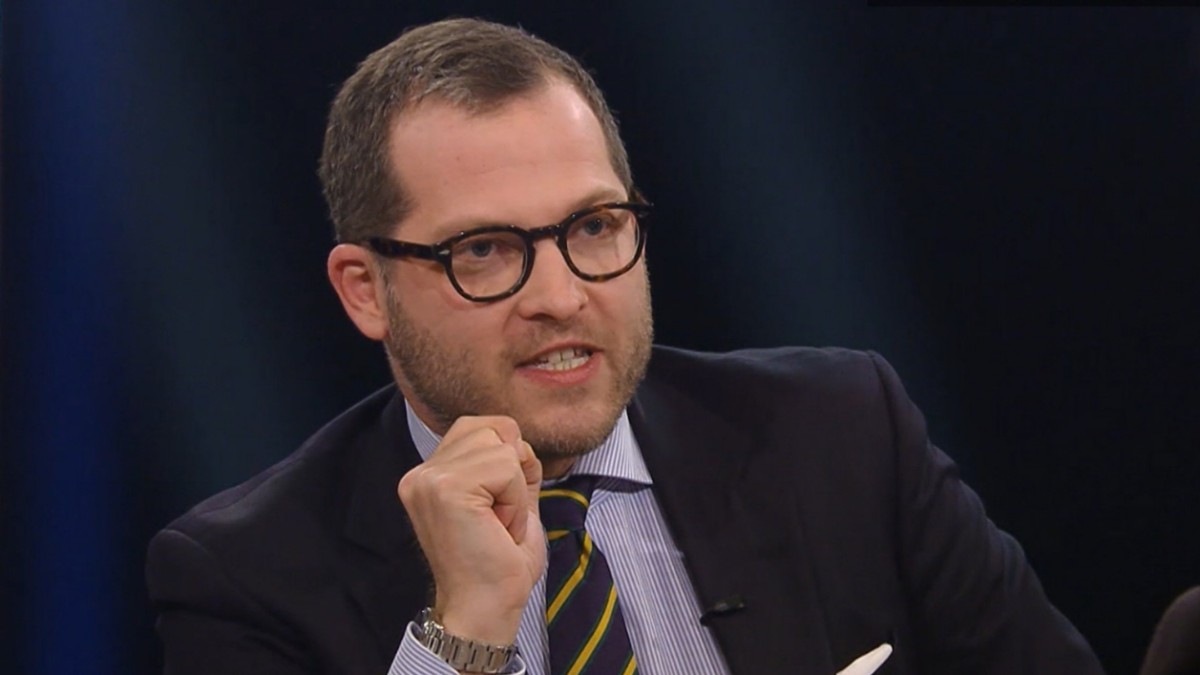 The tone was set immediately. Even before the talk Left. Right. Center – The duel of the opinion makers started on Sunday evening, the Austrian broadcaster boss, director Ferdinand Wegscheider, rumbled in his own show The Wegscheider, from “concerted attacks” against his “unruly” broadcaster, which since the “2015 refugee crisis” and now on Corona issues has distanced itself from left-wing media, the only one in Austria that does not report according to the establishment, and therefore attacks from the pharmaceutical industry, politics and exposed to the media. He compares the situation in Austria, which is facing a general obligation to vaccinate, with “the last few weeks in the dying GDR”.

For the subsequent round of talks, the fronts would then be clear for talk show guest Julian Reichelt, who, according to his former boss, Springer board member Mathias Döpfner, “the last and only journalist in Germany” who courageously rebelled “against the new GDR authoritarian state”. In mid-October the image-Editor-in-Chief fired, now he makes the Döpfner sentence his core brand. There he is now, with horn-rimmed glasses and tie, he has said goodbye to the open collar and aviator sunglasses, a bit like someone who wants to dress up as a conservative.

It’s about omicron (according to Reichelt a “very, very, very mild variant”), and the group is poor in expertise but rich in opinion: In addition to Reichelt, the mathematician Peter Markowich and the journalist Thomas Walch are invited, as well as von Gene vaccinations and manipulated numbers stray singer Julia Neigel. In the conversation about Corona, Reichelt almost becomes the voice of reason. As moderator Katrin Prähauser persistently asked him about the reasons for his departure image When asked about the allegations of abuse of power and misconduct towards women, he denies everything, even behaving as a feminist: “I can only tell you that in my position I have mostly worked with outstanding women. And I believe that I helped to make careers for women in many positions possible, which unfortunately were not possible before.”

Already in a big interview in the time Reichelt staged himself as the victim of a campaign, a climate in which the careers of powerful men could simply be ended by vague accusations. Such stories fit in with the broadcasting environment of Ferdinand Wegscheider’s rebel broadcaster Servus TV, which is drifting into the ever more bizarre.

How it goes on? “I’ll be back,” he writes about himself on Twitter. He is starting “a platform” with many young colleagues, he says on the show, which is supposed to do “journalism as it should be”. And then follows a sentence that almost sounds like a joke from him: The biggest gap in the market in journalism is journalism. We want see.