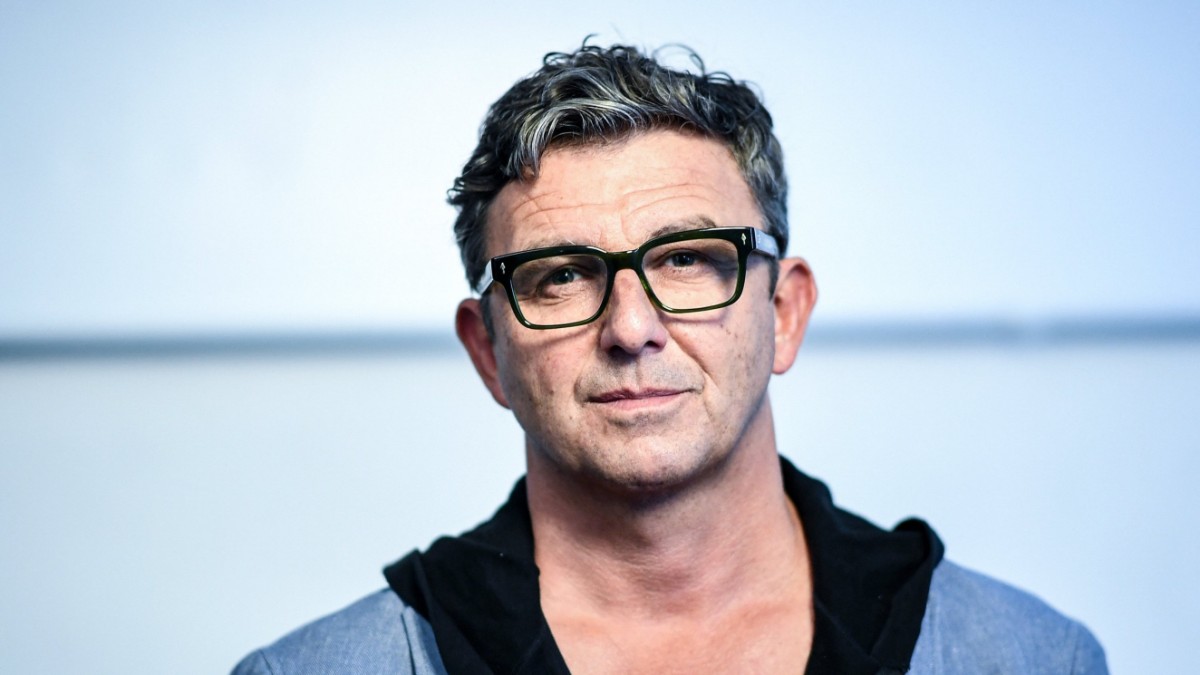 actor Hans Sigl, known as Bergdoktor in the ZDF series of the same name, gets a quiz show on RTL. The successful Belgian format The smartest person in the world – in German something like “The smartest person in the world” is to be adapted for this in Germany. “Production will begin in the spring, and broadcast on RTL is planned for the summer,” said a spokesman for the private broadcaster in Berlin on Tuesday. Further details such as the exact German title have not yet been determined. The German version is a production of the company Fabiola, which broadcasts for RTL We Love Animals – The Pet Show manufactures. Sigl was and is to be seen in a number of crime series. He’s been playing it since 2008 mountain doctor on ZDF. He lives in Upper Bavaria.