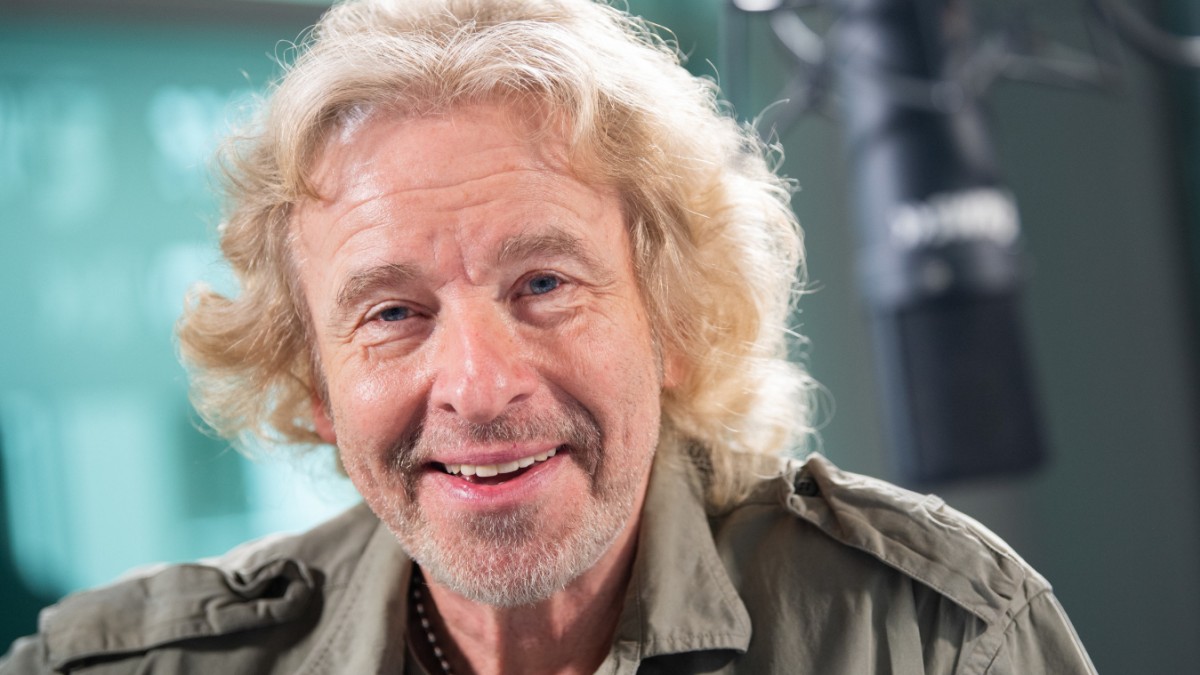 In September 1987, entertainment television saw a historic shift. Frank Elstner, the inventor of Bet that ..?, gave his big Saturday evening show into the hands of a young colleague, Thomas Gottschalk, the sunny boy from Bayerischer Rundfunk. Gottschalk was 37 years old at the time, which from today’s television point of view is a youthful, almost childlike age for a moderator. Gottschalk was obviously up to the task, otherwise he would not have stayed until 2011 and would not even continue to moderate until 2023, as ZDF announced on Monday.

You have to look for presenters who are 37 or even younger on today’s television. Instead, there are quite a few who broadcast into German living rooms as early as the 1980s: Gottschalk, 71, Jan Hofer, 71, Günther Jauch, 65. Familiar faces who have not lost their popularity. Nevertheless, one or the other was surprised by the great ratings success that ZDF achieved in November with the rerun of Bet that ..? had. That you can still gather 13.8 million people in front of a retro entertainment show? Sure, audiences age, but wasn’t youth a value in itself?

It may be that Gottschalk’s generation has retained its youthful charm even after retirement. It is more likely, however, that in our unstable times in the midst of the corona and climate crisis, people will long for a future for which there are many gloomy forecasts. In a time when the family was still arguing on Saturday evening whether this Gottschalk is a great or an unbearable moderator – and not about what you can laugh about, whether you have to vaccinate yourself, can still fly. It used to be easier, perhaps the most enduring felt truth of all time.

But it is very uncomfortable that campfire television was written off prematurely. Shows that you can talk about in families, at work or at school because everyone has seen them. Television can deliver shared experiences that tie a society together a little bit. Shows like this weren’t conceived for years because people didn’t believe in them, because everyone agreed that the audience was becoming more and more differentiated, that people lived online in their own media worlds. That’s true, but the pandemic also showed how nice it was when the whole world could talk about the Tiger King documentary series for a few days or the South Korean series Squid Game, both from Netflix.

On German television, familiar faces are now used for the campfire effect. That works for the time being, but it is not a far-sighted strategy, and also one that reveals a major omission, namely a lack of courage and trust for young television makers. There is the Ü40 generation of the Jan Böhmermanns, Joko Winterscheidts and Linda Zervakis. But who gives 30-year-old moderators a chance today, not only in YouTube and youth formats, but on the big stage? When Thomas Gottschalk’s very first television program was broadcast in 1976, “Scene” in the first, he was 25 years old.