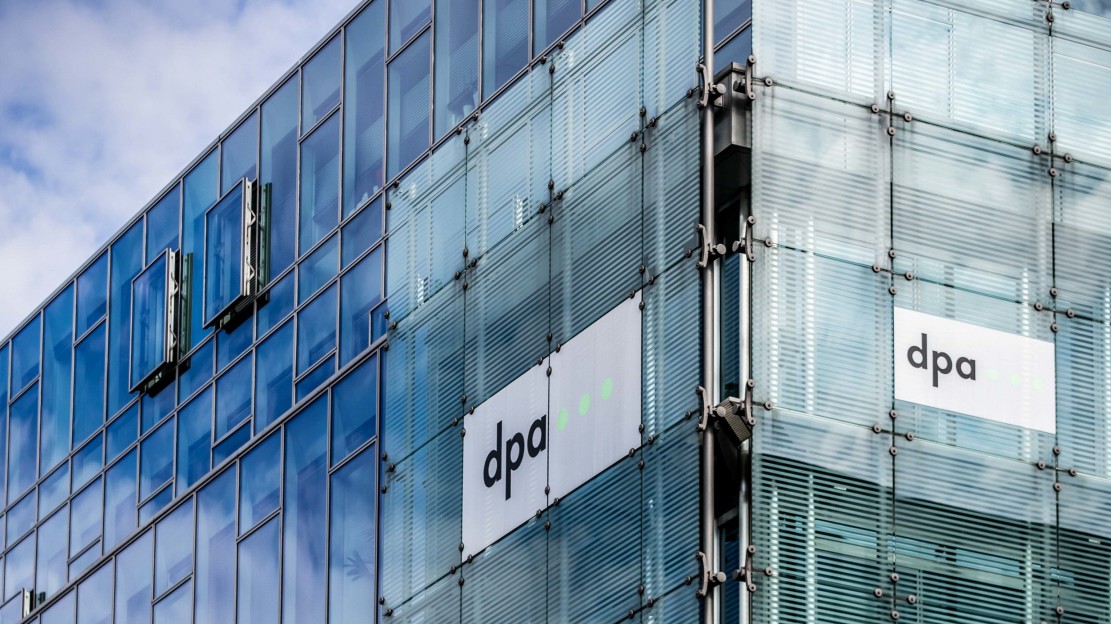 The German Press Agency (dpa) is responsible for curating the journalistic news on Facebook. A team of dpa editors will be responsible for the selection and maintenance of the content from April 1st Facebook News responsible, as both companies announced on Wednesday in Berlin and Hamburg. Contractual partners are Meta, formerly Facebook, and the dpa subsidiary dpa Infocom.

Previously, the news aggregator “Upday” operated by the Axel Springer publishing house was responsible for curating the content on Facebook News. Meta explained that the decision in favor of the dpa was the result of a careful tendering process. The dpa curators selected content according to journalistic criteria and followed the guidelines set by Meta. They would also be overseen by Meta’s curatorial team. Both companies have been working together on a fact-checking program since 2019 to combat fake news on social networks.

The dpa is owned by 174 shareholders from the German newspaper and magazine publishing industry and from radio. The chairman of the dpa management board, Peter Kropsch, said that the dpa, as a joint venture of the German media, was predestined for the new task. “As an independent news agency owned by the media, we have all the qualities required for this job. Neutrality and an up-to-the-second overview of the global news situation are two of them.” According to the information, Facebook News has so far been offered in Germany, the USA, Great Britain and Australia, and an introduction in France is to follow this year.