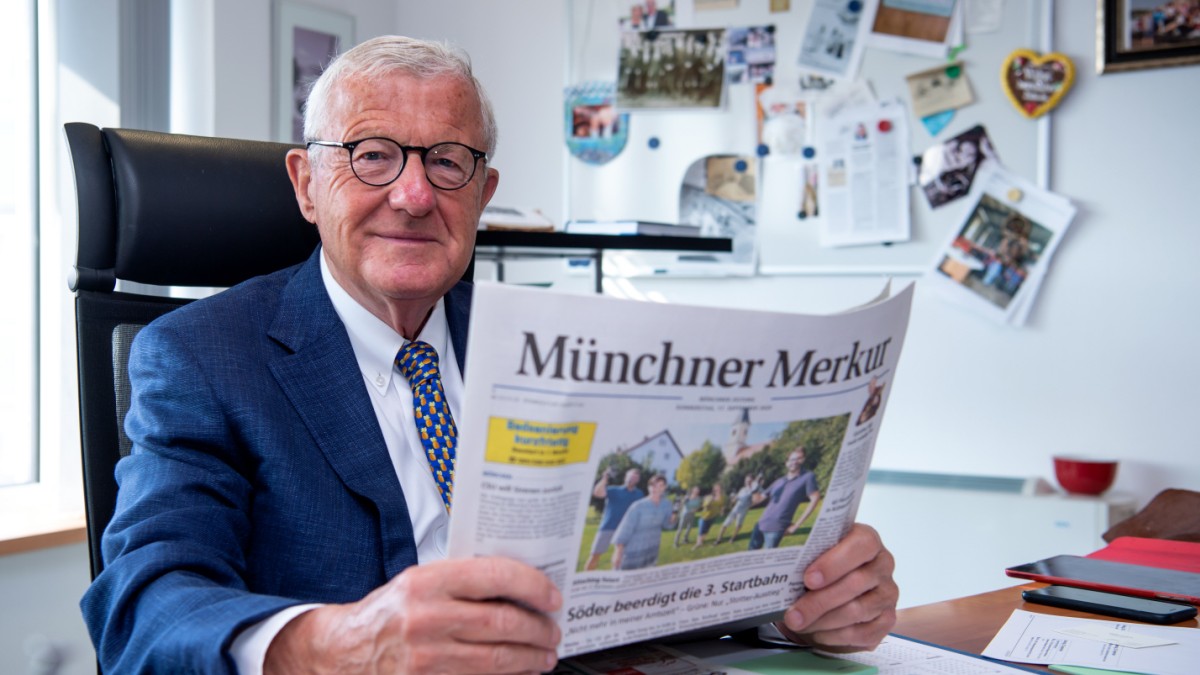 In October, investigative journalist Juliane Löffler gave a remarkable interview in the current hour in WDR. Remarkable because health ministers or parliamentary group chairmen appear there more frequently and journalists who research what is happening in German media houses less frequently. Also noteworthy because Löffler was there because of the research on the ex-image– Editor-in-Chief Julian Reichelt was invited, but ultimately this research never appeared, especially not at her employer, Ippen-Verlag. Now, three months after Ippen-Investigativ was slowed down by its own publisher, the four-person team is leaving the company as a whole.

Publisher Dirk Ippen prevented research into the allegations of abuse of power against Julian Reichelt shortly before their planned publication. This is despite the fact that his publisher had only hired Löffler’s research team from the American group the previous year Buzzfeed bought it from Buzzfeed News renamed “Ippen Investigativ” and made it the flagship for investigative, digital journalism under the Ippen brand. The newspaper conglomerate Ippens includes numerous regional daily newspapers such as Frankfurter Rundschau, Munich Mercury, or tz . According to Dirk Ippen, he prevented the research from being published because he didn’t want the impression that “we wanted to damage a competitor economically”.

What could have been a scoop for the media company turned into a disgrace. The German Association of Journalists spoke of an “encroachment in the manner of a landlord”.. Because the separation of editors and publishers is actually an iron law in German journalism. The revelations about the events image, which eventually led to Julian Reichelt being fired from Springer, then media columnist Ben Smith delivered in the New York Times. The Ippen-Investigativ team finally published parts of the research together with the editors of the Spiegel.

Juliane Löffler and Katrin Langhans, who worked for SZ until 2020, will become editors at Spiegel, as the Spiegel Group announced on Thursday. The two investigative journalists are said to be strengthening the German department of the magazine on topics such as medicine, the environment and women’s rights.

Marcus Engert and Daniel Drepper also leave Ippen. Drepper, the former editor-in-chief of Buzzfeed News, becomes deputy head of the research network of NDR, WDR and Süddeutsche Zeitung. At the request of the SZ, the Ippen-Verlag has not yet commented on the departure of the investigative team.