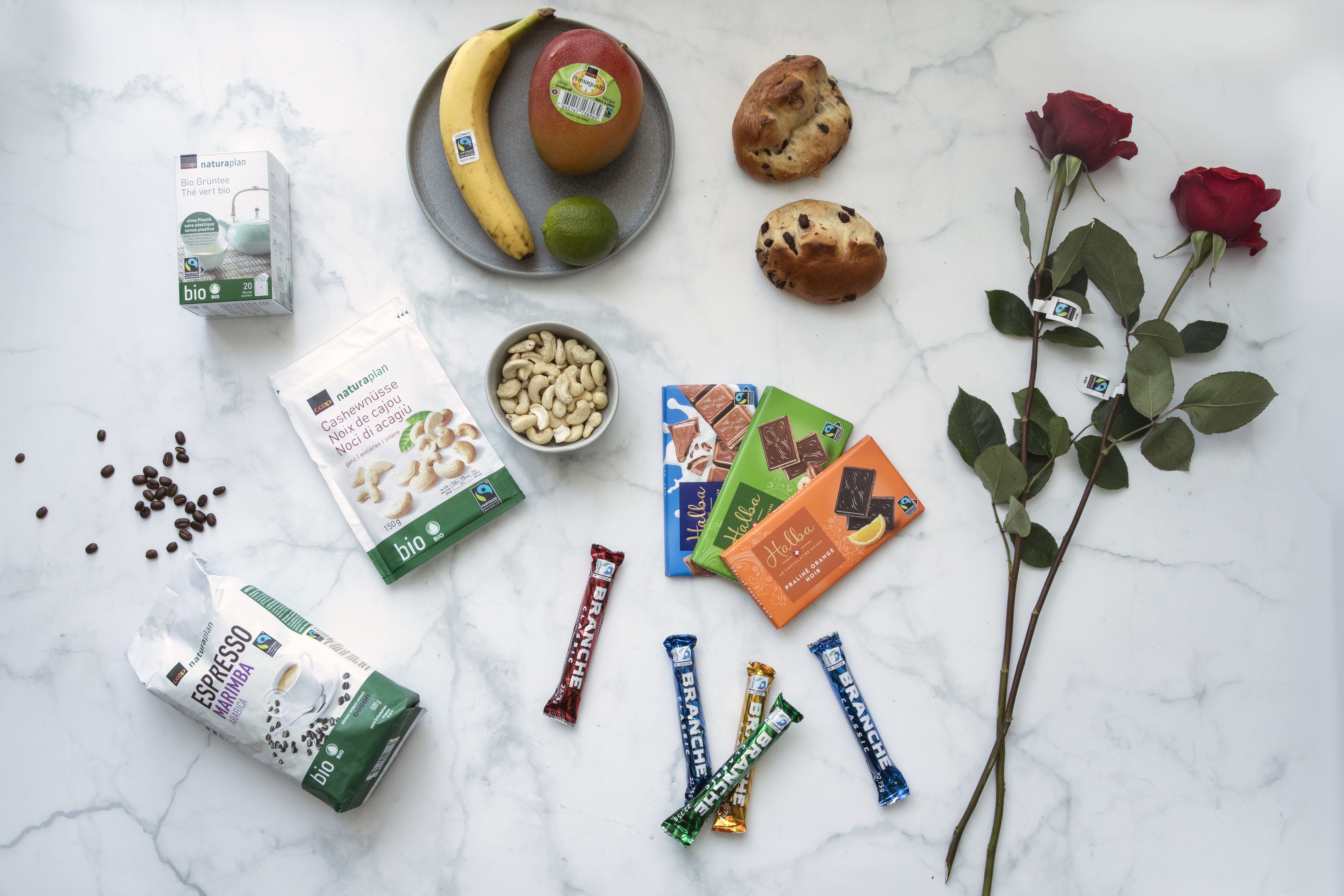 In the US, the telecommunications industry and everything and everyone behind it has suffered another major setback. For the time being, the new 5G standard will not be put into operation near major airports in the USA, as possible interference with aircraft electronics could cause serious disruption to flight operations. With the associated high risks, they must be prevented at all costs. A total of 90 percent of the radio masts are to be put into operation, but the technology companies have to come up with something quickly. Even if there are no threats in Europe, a prolonged outage in the US will have significant repercussions because of the country’s global role.

///// NATIONAL TRADE
Obi launches digital tool rental
Obi increases with the young business unit Squared into a new area. In the future, the hardware store chain wants to digitize the process for renting tools. The do-it-yourselfers got access via a digital sharing platform, according to the company, customers can order there around the clock via an app. Availability can also be checked there, and reservations can be made two days in advance. The tools would then be deposited in lockers in a container in the store’s parking lot. The rental costs would be calculated to the minute. The first hardware store where it is to be offered is in Cologne-Marsdorf. Partner for the implementation of the new service is Kurts Toolbox.

The Ifo Institute expects a slow decline in inflation
The German economy and consumers had to live with the highest inflation rate in almost 30 years last year. In 2021, according to the latest figures from the Federal Statistical Office at 3.1 percent compared to the previous year, the values ​​were particularly high in the second half of the year. There was a higher value in 1993 with 4.5 percent. In 2020, the figure was 0.5 percent. According to the economists of the Ifo institute, inflation will fall only slowly this year. They do not expect to approach the two percent mark until the end of the year, for the year as a whole they assume 3.5 percent. Many companies want to raise their prices, and retailers have very high price expectations.

The Northern European logistics market is about to change. The Swedish-based parcel delivery service provider Instabox, which is active in Northern Europe, is taking over the Norwegian e-commerce delivery service Porterbuddy. As part of the transaction, the holding company Verdane, which specializes in investments in the e-commerce market, sells its stake in Porterbuddy to Instabox, but at the same time acquires a stake in Instabox itself, making it one of the largest shareholders according to its own statements. With the help of the associated capital injection, Instabox now wants to strengthen its international expansion, with Germany, Austria and Switzerland as well as the Benelux countries being on the list as additional markets. The companies do not provide exact figures for the transactions.

Cashless shopping at Aldi in London
Amazon has already made the move to checkout-free supermarkets in London, and now Aldi UK is following with a store in the British capital. The British subsidiary of the German discounter announced last autumn that the test phase was followed by the employees. Now customers can shop at “Aldi Shop&Go”, reports the food newspaper. Products that customers take off the shelf are read in via the Shop&Go app, where customers have to register beforehand, and the amount is then automatically debited. Sensors and cameras are used as technical aids, the technical partner is the US company AiFi. The number of employees corresponds to that in conventional shops. So far, cashless shopping has also been possible at Tesco in addition to Amazon.

Rainforest plans investments in trade
Rainforest, an e-commerce investment company based in Singapore, is planning an investment volume of 100 million US dollars this year for further acquisitions in online trade. The exact volume is not yet foreseeable, but it could also be over 100 million US dollars for the brands under consideration Tech in Asia the CEO JJ Chai. So far, Rainforest is involved in twelve brands, this year this number should be tripled. It is primarily about brands with products for young mothers, a market in which Rainforest is already active. The company, which was founded last year, had sales of 30 million US dollars in 2021. Rainforest focuses on Asia-Pacific companies that operate internationally.

Farmy wants to deliver in other Swiss cities
Short delivery times for goods ordered online play an important role in Farmy’s business policy. So far, however, the online supermarket has only delivered to its customers in Zurich within three hours, but now the short delivery times are said to be loud trade newspaper also available in other cities in the Swiss Confederation. The concept will first be offered in the Lake Geneva region, followed by cities such as Basel, Bern, Winterthur, Zug and Lucerne, the newspaper quotes CEO Roman Hartmann as saying. The company is also planning to move from Zurich to Spreitbach, where a new logistics center will be built and the production of private labels is planned.

The Stuttgart technology start-up Autoretouch changes hands and migrates from the fashion group Breuninger to the French platform Meero. Autoretouch, formed in 2019 as a Breuninger business unit, has specialized in the processing of product photos for online shops using artificial intelligence. In January, the start as a separate company followed, now followed by the takeover by the French Unicorn. Meero creates services related to photography, which are each individually developed for the individual customer.

Potential for trading in sound branding
Retail is lagging behind in terms of acoustic marketing and the use of elements such as podcasts, voice commerce or clubhouses. This is among the results of the “Sonic Readiness Index” for which the Sound-Branding-Agentur Tro audited the company’s auditory branding. As part of a cross-industry analysis of 60 brands, 1,200 consumers and a panel of experts examined the use of acoustic means of communication with the help of artificial intelligence. According to Tro, these included the brand voice or the sound logo. Trivago scored best in retail with 58.5 out of a possible 100 points, Ikea achieved 57.4 points and Mercedes 57.1. The only trading company not to exceed 50 points was Hugendubel with 49.8 points. No retailer has even come close to getting full marks, which poses the problem for this industry, the analysts note. However, strategic sonic branding is part of a complete brand operating system. Consistency in the auditory brand image is important.

SMEs use targeted advertising
According to a new study by Member organization 3C targeted advertising for small and medium-sized enterprises (SMEs) plays an important role. A survey in Europe showed that 93 percent of companies use targeted ads and try to address customers directly with products and services that are of interest to them. 76 percent of the companies rated data-driven advertising as valuable, for 34 percent it played a crucial role for the company. With these advertising methods, even the smallest companies can reach a niche audience and it has been of great help during the pandemic, according to 3C. The companies assured that they only use this type of advertising if consumers have given their consent under the General Data Protection Regulation.

The Swiss retail group Coop wants to do more in the Fairtrade trading position. The range will be expanded to include 1,333 Fairtrade products, the company says, and its partner is Fairtrade Max Havelaar, with whom Coop has been working for 30 years. Its label will also be displayed for individual product ingredients in the future. In the course of the anniversary, the step of a stronger positioning in this area is now taking place, some own brands have already been switched to Fairtrade Max Havelaar. The retail chain has already announced a further expansion of the Fairtrade range.