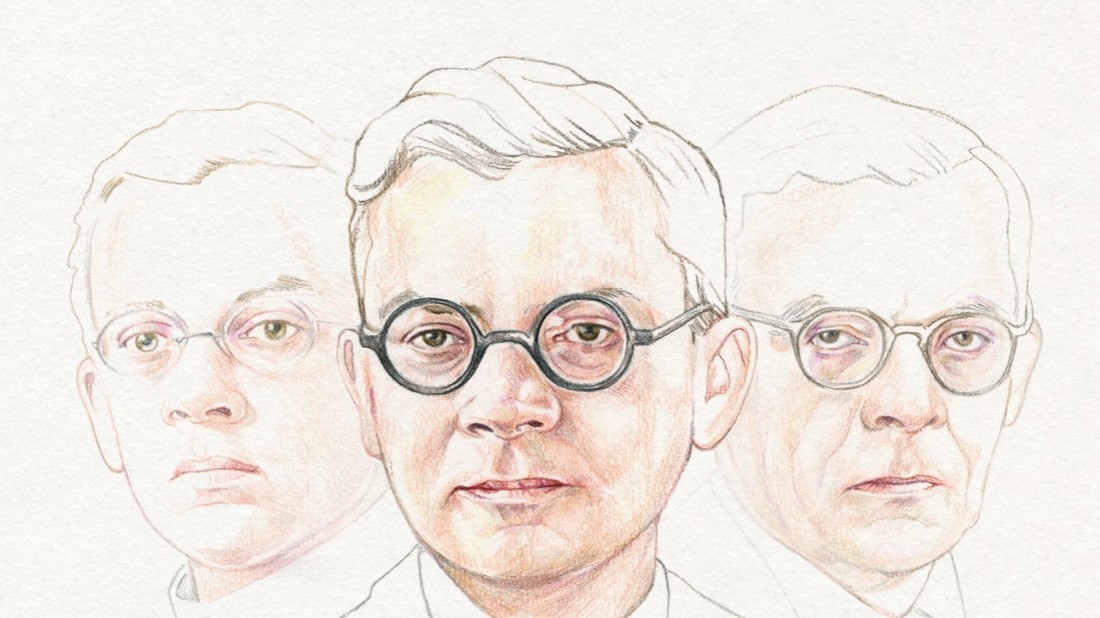 The woman who loved the writer Hans Fallada like no other human being and who had been loyal to him for a long time to the point of self-denial, of course knew exactly how things were with him throughout his life: “He was an addicted person “, she writes. “Addicted to writing, addicted to pills, addicted to morphine, addicted to alcohol and addicted to women.” Above all, the fact that Fallada couldn’t let go of other women finally led to his divorce from his Anna, whom everyone just called Suse.

After that, things really went downhill for him with a young woman who was also addicted to morphine in the seductive city of Berlin. “It’s terrible not having become more than a weak man at the age of 53,” Fallada wrote shortly after the end of the Second World War, regretfully and a little self-pityingly. Soon after, in February 1947, he was a dead man, killed by drug use.

Even in the three years that remained after the divorce, Fallada and Suse wrote letters to each other regularly, as they had throughout their life together. They are an important source for the three-part radio play Fallada. A life of intoxication by Rainald Grebe and Tilla Kratochwil. The two authors speak the main roles at the same time, staged by Ulrich Lamps.

The author becomes a literary figure himself

The radio play is an acoustic biopic, told close to reality and yet making use of the freedom of fiction. Fallada himself basically issued carte blanche for this procedure: he describes how, as a teenager, he was tied to the house for a while due to an illness and therefore missed the longed-for dance lessons and read a lot. “So it happened that I first got to know the world of books before the real world.” So he first came into contact with the fictional lives of fictional characters and took them for reality.

And so becomes the author of the world bestseller Little man – now what? in Fallada. A life of intoxication himself a literary figure. He is basically even for his youngest son, Achim Ditzen. He hardly knows his father and says in the radio play, among other things, that he only found out a lot about Fallada when he read a biography about him.

Fallada. A life of intoxication, RBB Kultur, three parts, every Friday at 7 p.m.