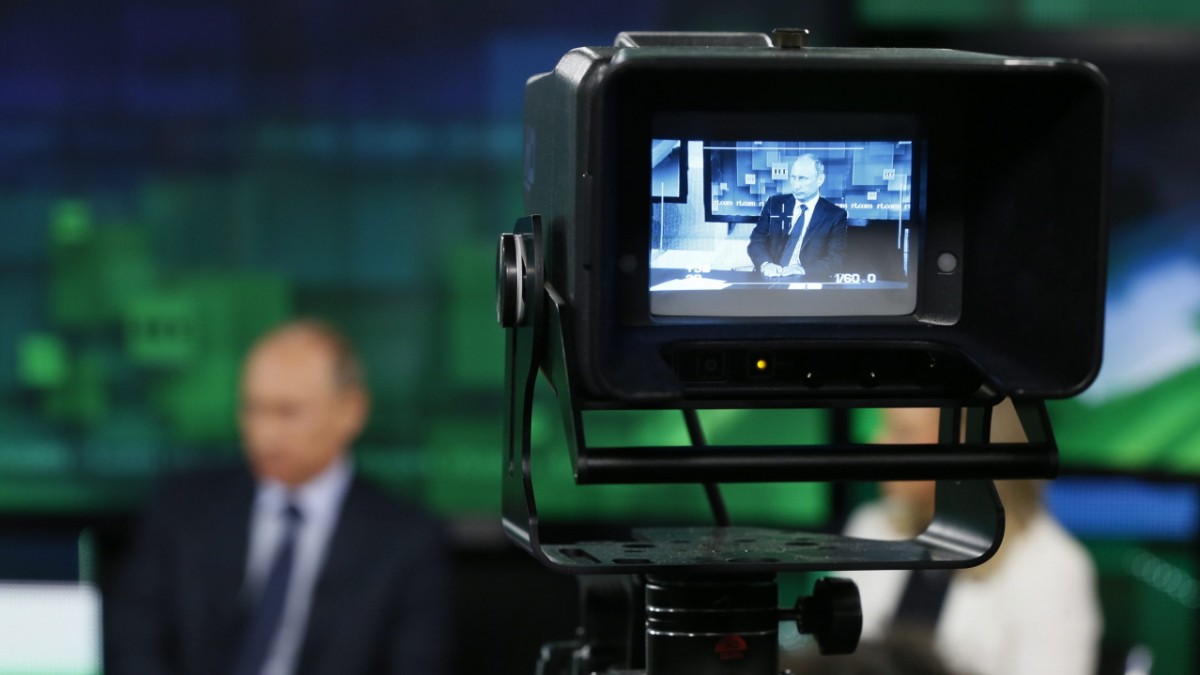 Why RT Germany was switched off again

Shortly before Christmas, the Russian broadcaster RT DE – and one can assume the Kremlin too – was very close to a major goal. At least for a few days. In the early morning of December 16, the German television program “Russia Today” went on the air; the timing could not have been better. The day before, the Berlin Court of Appeal had pronounced its verdict in the so-called “Tiergarten” trial and called the execution of the Georgian Zelimkhan Khangoshvili an act of “state terrorism”. At the start of the broadcast there was a somewhat older quote from Russian President Vladimir Putin, who called the victim a “terrorist” and “bloodthirsty murderer”. But a formal extradition request to Germany was never made.