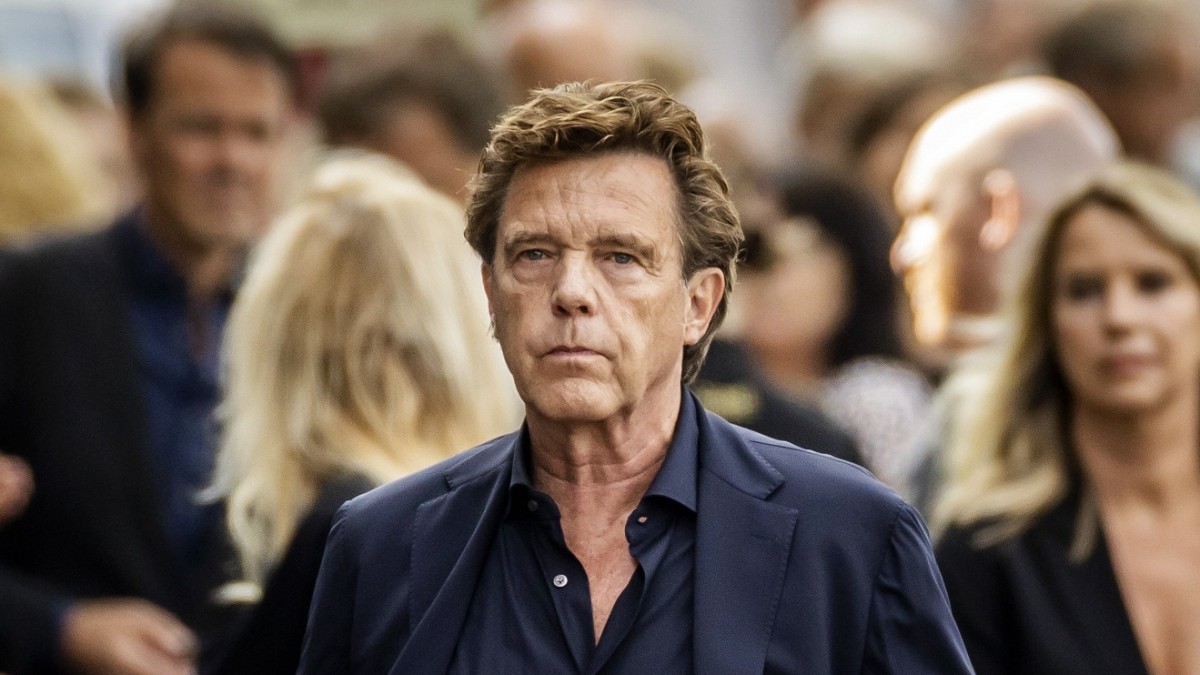 Considering how long Dutchman John de Mol, 66, has been in the business, he has acted surprisingly helplessly. A “Me Too” scandal is raging around the media producer, shaking up the entire entertainment industry in his home country. It’s about dozens of alleged sexual assaults on “The Voice of Holland,” the talent show that de Mol invented himself in 2010 and for which he was responsible until 2019. Among others, his brother-in-law Jeroen Rietbergen, boss of the “Voice” band and husband of his famous sister Linda de Mol, is accused of having crossed the line with 19 young women. Caregivers and coaches are accused of rape. Children were apparently also victims.

All of this was brought to light by Boos (Angry), a young YouTube format from the public broadcaster BNNVARA. And there de Mol reacted for the first time on Thursday. He was “completely confused,” he said, said he was contrite, delivered a mea culpa. During his time on the show, however, he never noticed any problems. Only in 2019 did he hear of a suggestive picture that Rietbergen is said to have sent. He washed his head vigorously. However, his brother-in-law has no say in “The Voice” and therefore does not hold a position of power.

De Mol sees the responsibility primarily with the victims. Why did they remain silent? There are enough contact points in his company: “If nobody says anything, we can’t do anything.” Women “obviously have a kind of shame”.

While still on the show, an expert countered: “The responsibility always lies with those who cross the border and not with those who suffer from it. Is that clear enough?” There was an outcry on social media: Typical white old man, so the tenor, no idea how it works when men exercise power. The morning after the broadcast, employees at de Mol’s media group placed a full-page newspaper ad with the words: “Women’s behavior is not the problem.”

The Creator of the “Dream Wedding”

It had recently become a little quieter about Europe’s most successful television maker. Maybe it has something to do with the fact that there is actually nothing left for him to achieve. De Mol created “The Dream Wedding” – and had it sold by his sister in Germany. He invented legendary TV formats such as “Big Brother”, “Only Love Counts” or “The Voice” and sold them to dozens of countries, including the USA. He shaped the light, shallow entertainment like no other, with a feeling for what a lot of people want to see. True to the motto of the former RTL boss Helmut Thoma: “The worm shouldn’t taste good to the angler, but to the fish.”

The son of a pop singer and a radio journalist wanted to be a footballer at Ajax Amsterdam, not far from his home in north-east Holland. It wasn’t enough for that, instead he hired himself out in the entertainment industry and founded a company in 1978. Success only came at the end of the 1980s with private television and working with Joop van den Ende, with whom he founded Endemol. Then came the brilliant, uncompromising businessman de Mol. In 2000, at the height of the dot-com bubble, he sold Endemol for €5.5 billion; seven years later he bought back the company for about half, acquired shares in many stations and created a conglomerate reminiscent of the Italian Silvio Berlusconi. De Mol’s fortune is estimated at 2.7 billion euros.

The public prosecutor has not yet started an investigation into the matter. But with “The Voice” it hardly goes further. RTL Nederland canceled the show for the time being and announced an investigation. Many advertising contracts were also terminated.